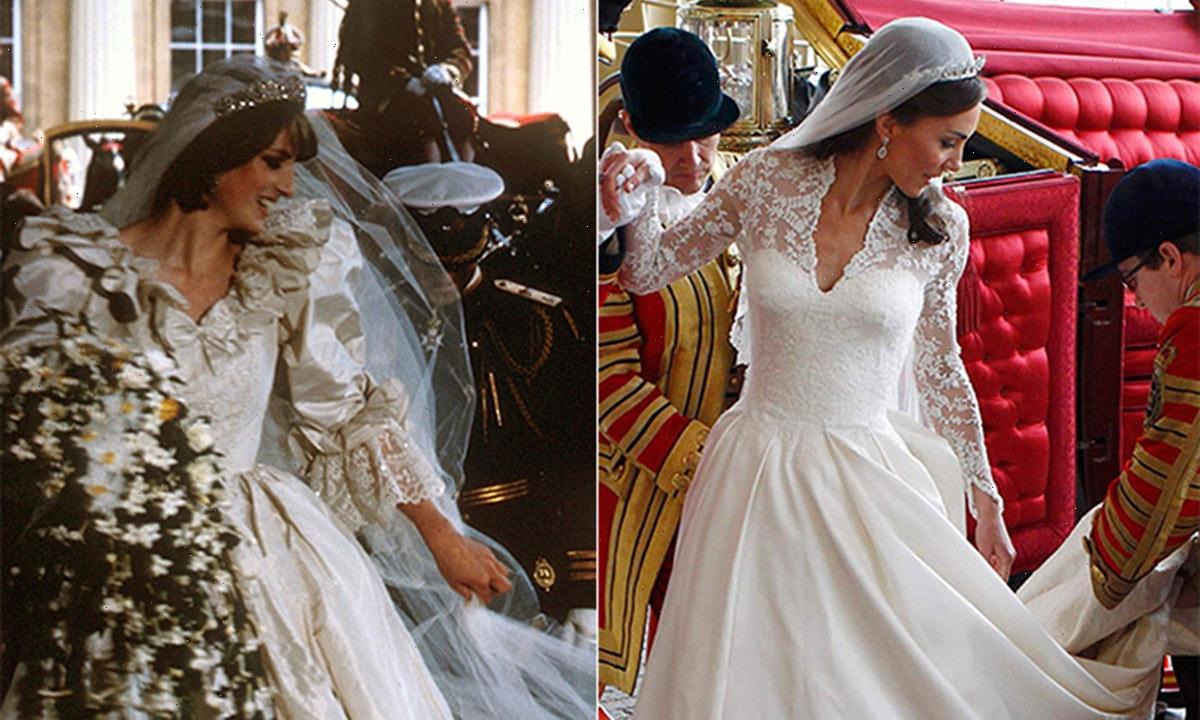 Some pictures of our favourite royals seem all too familiar at times, and no, you’re definitely not seeing double! When Prince George got shushed by cousin Savannah Phillips in 2018, many fans recalled the exact same moment his uncle Prince Harry did the same 28 years earlier to cousin Princess Beatrice.

And when the Duchess of Cambridge stepped out onto the steps of the Lindo Wing following the birth of Prince George in 2013, many royal family followers had seen that exact image with Princess Diana and Princess Anne decades before.

Here are our favourite snaps of royal history repeating itself…

Kate is often compared to Diana thanks to their similar sense of style, and during a visit to Cleve Court Care Home in Bath in December 2020, she wore another similar look to that of her late mother-in-law. Kate’s pillar-box red, recycled Alexander McQueen long-line coat bore a striking resemblance to the scarlet Catherine Walker coat Diana wore on a visit to Birmingham in 1984. The only real difference is that Kate accessorised hers with a mandatory face mask.

We had to look twice when we saw Meghan rock up to Princess Diana’s niece Celia McCorquodale’s wedding back in 2018. Meghan’s blue-and-white patterned Oscar de la Renta shirt dress looks almost identical to what Diana wore during a royal visit with Prince Charles to Saudi Arabia in 1986.

The Duchess of Cambridge made us do a double-take during her mini tour of Scotland in May 2021. Kate stepped out in a royal blue Zara blazer and pleated skirt from Hope for her first outing, which was strikingly similar to a two-piece Princess Diana wore in 1992.

Kate channelled another Princess Diana look following the birth of her second son Louis in 2018. As she stood on the steps outside of the Lindo Wing once again, fans couldn’t help but point out the similarities between Kate and Diana. The Duchess’ Jenny Packham red dress looked so similar to the frock worn by Diana when she stepped outside the same hospital with a baby Prince Harry in 1984.

It’s not just the male royal siblings who benefit from hand-me-downs. According to royal fans, Princess Charlotte wore a pair of red leather buckle shoes that once belonged to her uncle Harry during a tour of Germany and Poland with her parents in 2017. Fans claimed that they were indeed the pair, pictured here on Harry back in 1986, and not a replica as they both had matching scuff marks on the shoes.

During the Duke and Duchess of Sussex’s royal tour of Africa in September 2019, Prince Harry retraced his mother, Diana, Princess of Wales’ footsteps, who famously walked through a partially cleared Angolan minefield in 1997 to highlight the work of the Halo Trust. The Duke walked down the former minefield in Huambo, which is now a bustling community. He also visited Dirico to see the charity’s work first-hand, donning body armour and a face mask to inspect an area of bush being cleared of ordnance by the charity.

Prince Louis stole the show at Trooping the Colour 2019, when he appeared for his debut balcony appearance. The one-year-old waved, laughed and pointed at the planes that flew overhead as he made an adorable appearance in the arms of his mother Kate, and then father, Prince William.

The little Prince wore a white and blue patterned shirt with blue shorts paying a sweet tribute to his dad Prince William and uncle Prince Harry, who both donned the same outfit in 1984 and 1986 respectively.

We also love how Kate and Princess Anne (pictured with Harry) both opted for yellow dresses, making this photo even more similar! The picture comes four years after Prince George wore the same light blue outfit on the balcony as his father had worn in 1984.

This picture shows Savannah Phillips being quietened by Prince George in 2018; exactly 28 years earlier at the same event, Prince Harry put his hand over Princess Beatrice's mouth in 1990. We love watching these royals shush their cousins!

Prince George made his first appearance at Trooping the Colour in June 2015 wearing a hand-me-down from dad Prince William, who had worn the same light blue outfit at Her Majesty's Birthday Parade in 1984. George looked delighted to make his first appearance on the balcony, pointing up at the sky during the RAF flypast, but we couldn't help love the fact that Princess Diana and Prince Charles had kept their children's clothes saved for so long!

These pictures were taken on Princess Diana and the Duchess of Cambridge's wedding day, when the brides had arrived at Buckingham Palace following their ceremony. The photos, which are almost identical, were taken thirty years apart, with both brides arriving in the same carriage, a touching tribute by Kate to Princess Diana who she sadly never met. Both pictures show the pair straighten their dresses as they stepped out of the carriage and we love that the moment was caught on camera!

MORE: 21 of the most iconic – and expensive – royal wedding dresses in history

A playful Prince George can be seen sticking out his tongue in this snap as he excitedly looks out of the window on the Queen's 89th birthday in 2015. The young royal obviously gets his cheeky personality from Prince Harry who was spotted in the arms of Princess Diana, poking out his tongue in 1988 at the same family event.

Prince William is pictured here in the Honiton christening gown, in the arms of his mother Princess Diana. The dress has been worn by 62 royal babies over the course of its 163 years of royal service. The last royal to wear the original gown was Lady Louise Windsor, the daughter of Prince Edward and Sophie in 2004. The cream gown that Prince Louis is pictured in is a replica of the intricate lace and satin dress made for Queen Victoria's eldest daughter in 1841.

The Duke and Duchess of Cambridge stepped out of the Lindo Wing with their newborn son, Prince George, in July 2013, with Kate stunning in a Jenny Packham dotted dress. The choice of outfit was undoubtedly inspired by Princess Diana who wore a polka dot dress when she introduced her first son, Prince William, to the world in 1982. We love this sentimental touch from the new parents.

MORE: A look back at Prince Harry and Meghan Markle's sweet Trooping the Colour moment

The Duchess of Cambridge first wore one of Princess Diana’s favourite tiaras at a state banquet at Buckingham Palace in 2015. In 1981, the Queen loaned the Lover’s Knot tiara to Princess Diana as a wedding gift and, although Diana wore the Spencer Tiara for the big day, the Lover’s knot was one of her favourite pieces. Following Diana’s death, the tiara wasn’t seen publicly until Kate borrowed it from Her Majesty. The Duchess has since worn the special tiara on a number of occasions.

Lady Gabriella Windsor married Thomas Kingston in May 2019 in Windsor, following in the footsteps of the Duke and Duchess of Sussex and Princess Eugenie and Jack Brooksbank, who all wedded at St. George's Chapel. These photos were all taken following the ceremony, when the couples were making their way down the stairs to leave the chapel. 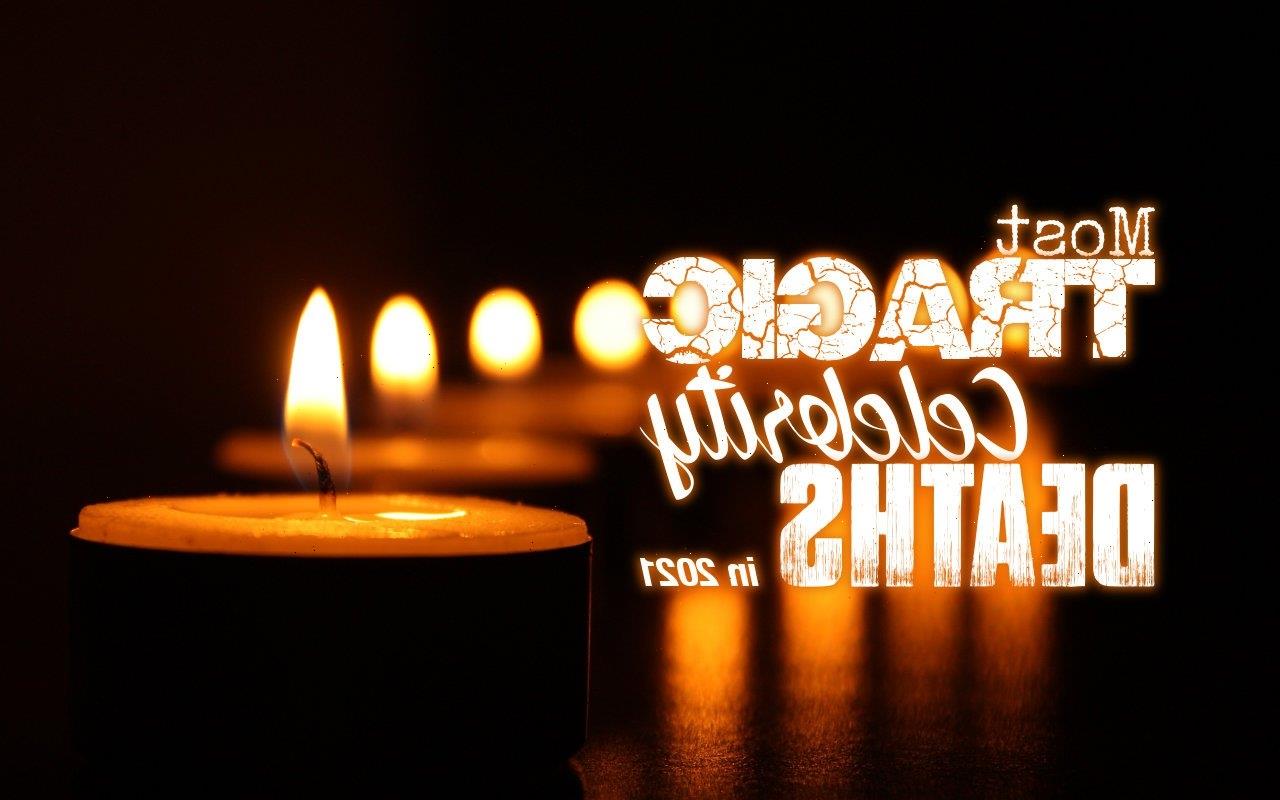 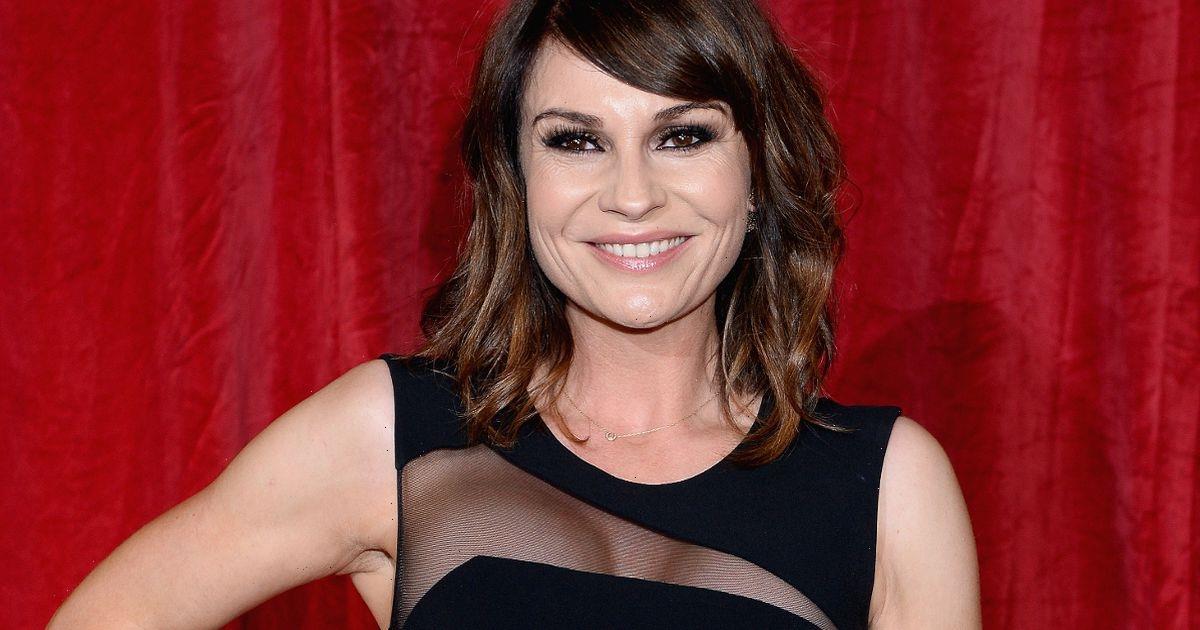