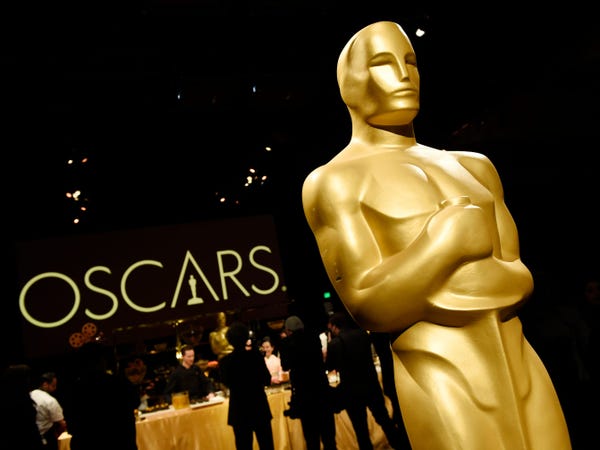 On Tuesday, the Academy of Motion Picture Arts and Sciences announced a set of inclusion standards in which two of the four must be met for a film to be eligible for the best picture Oscar beginning at the 96th Oscars in 2024.

In creating four categories to hold movies accountable, the hope is to bring more diversity and representation both on and off the screen in a time when the Oscars has become synonymous with the viral campaign #OscarsSoWhite.

The categories are made up of standards in the areas of on-screen, crew, apprenticeship, and how a movie is marketed. While all those standards are important and necessary, the most visible impact will be seeing more diversity on-screen.

For a movie to satisfy the on-screen standard, it must meet one of these three criteria:

Insider looked back on the best picture winners from 1960-2020 to see how they would fare with only the on-screen standard. In 60 years, 25 of the winners did not meet the standard.

Note: The years listed below are when the Oscars took place, not when the movies were released. 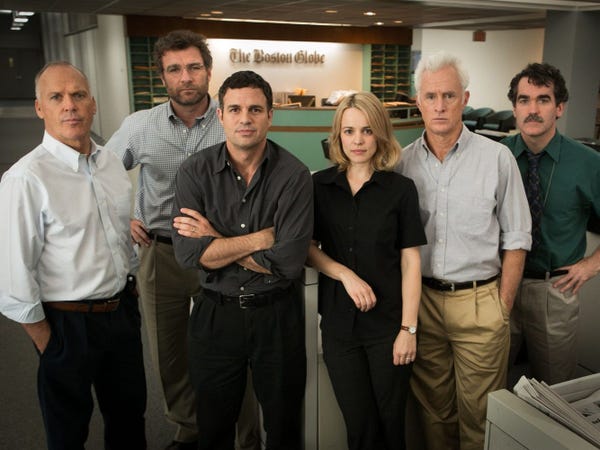 This gripping look at the investigative reporting division at the Boston Globe that uncovered a child molestation scandal and cover-up by the Catholic Church featured a predominantly white cast. 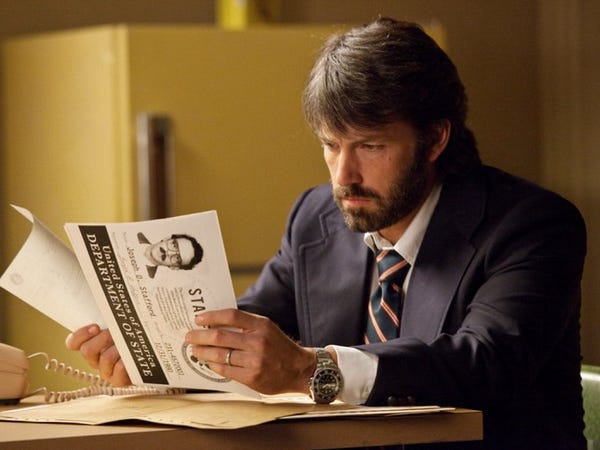 This best picture winner was based on a true story in which six US diplomats are rescued during the Iran hostage crisis under the guise of filming a sci-fi movie.

It did not have enough female actors in the cast to hit the 30% mark. 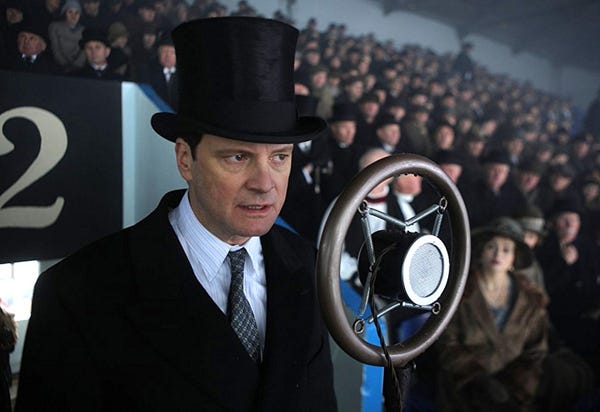 The historical drama about King George IV (Colin Firth) getting over his stammer showcases the talents of Firth and Geoffrey Rush as the speech therapist. There's also a great performance by Helena Bonham Carter as Queen Elizabeth.

But there aren't many female roles and even fewer roles for people of color. 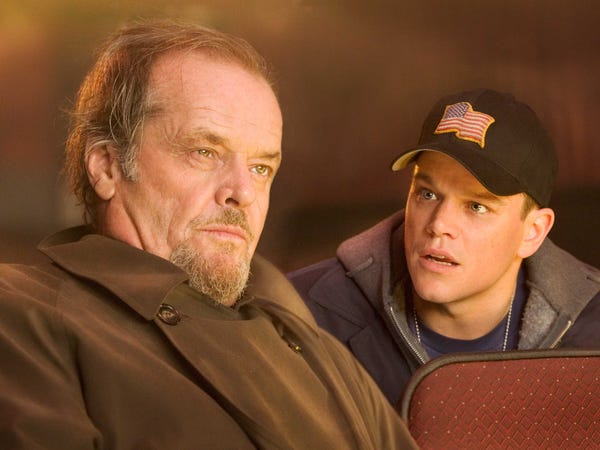 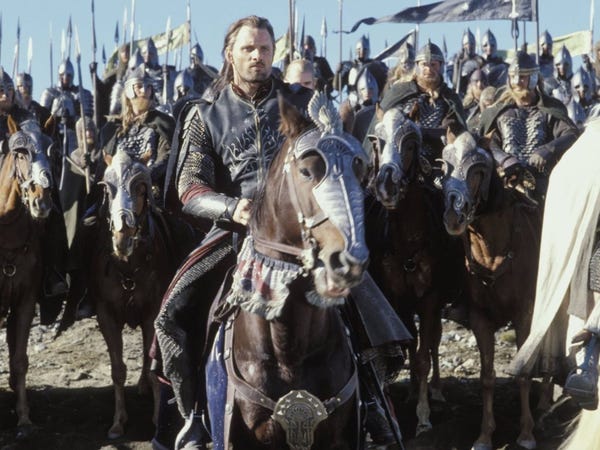 The conclusion of the trilogy of the legendary J.R.R. Tolkien novel was certainly thrilling, but there was zero diversity among the cast. 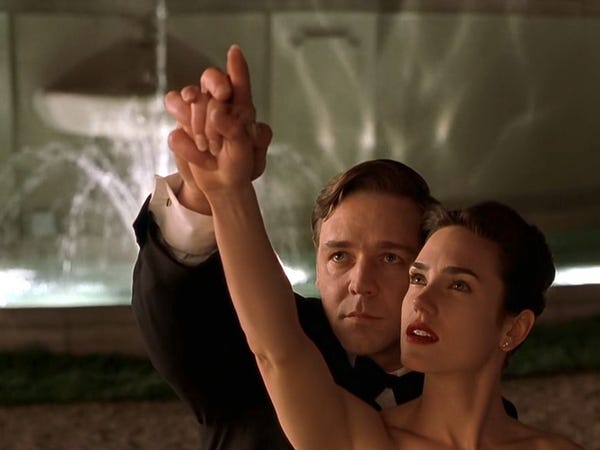 Ron Howard's look at the life and work of mathematician John Nash, who suffered from bouts of schizophrenia, is a moving story but there is nowhere close to enough female or people of color representation to satisfy the new standard. 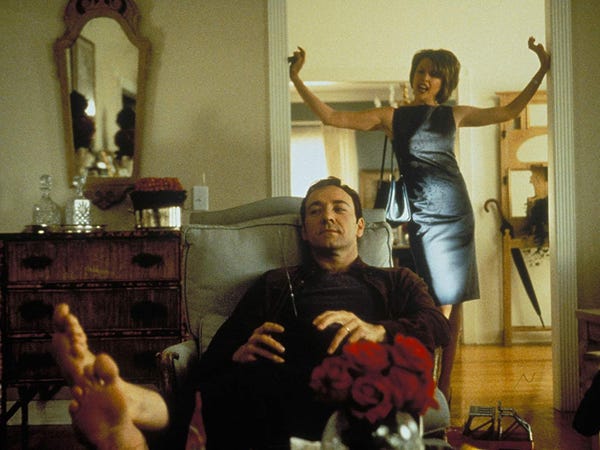 Sam Mendes' look at a dysfunctional family has many great female performances but the cast is not diverse at all. 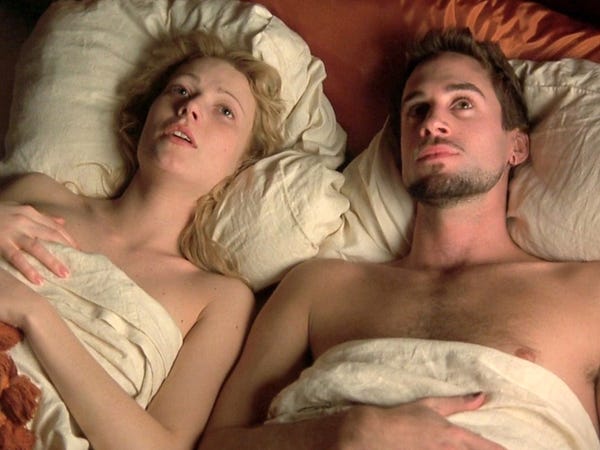 Clearly a movie like this would have to lean into the other standards given out by the Academy since there is no on-screen diversity. 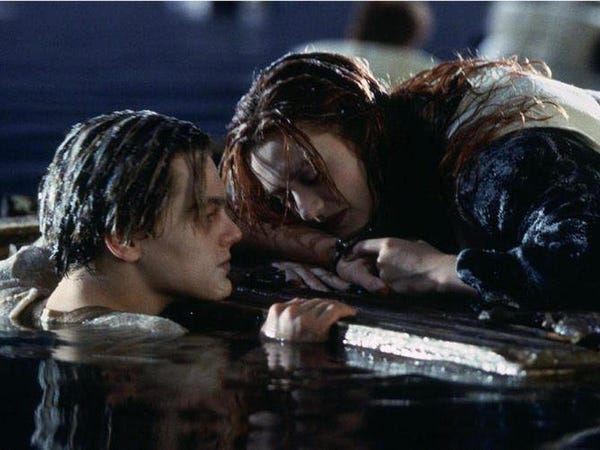 No diversity to be found in one of the biggest hit movies of all time. 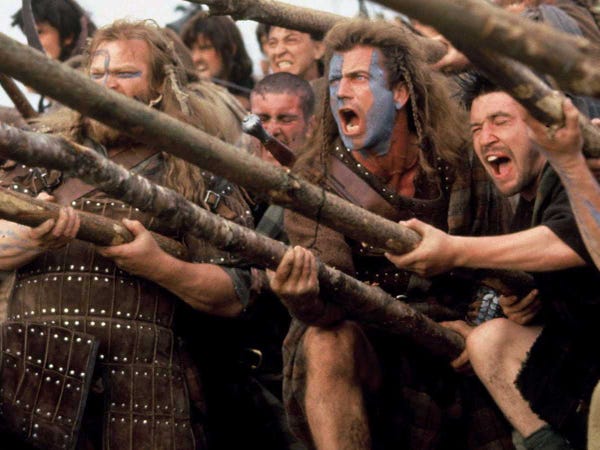 No people of color in Mel Gibson's look at William Wallace's fight for independence against the King of England set in the late 1200s in Scotland. 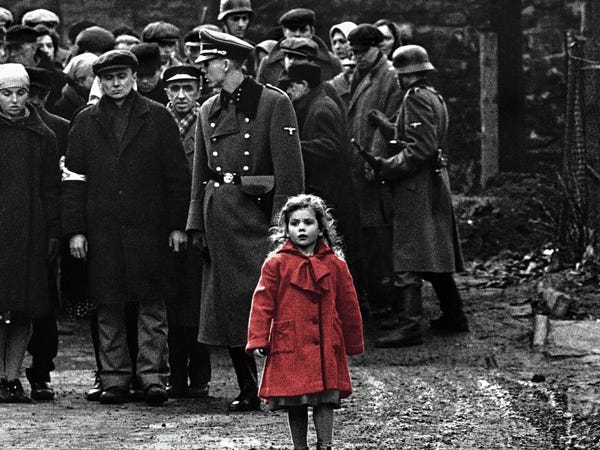 Spielberg's classic looks at the horrors of the Holocaust committed during World War II by the Nazi party. Its cast was heavily male and not diverse. 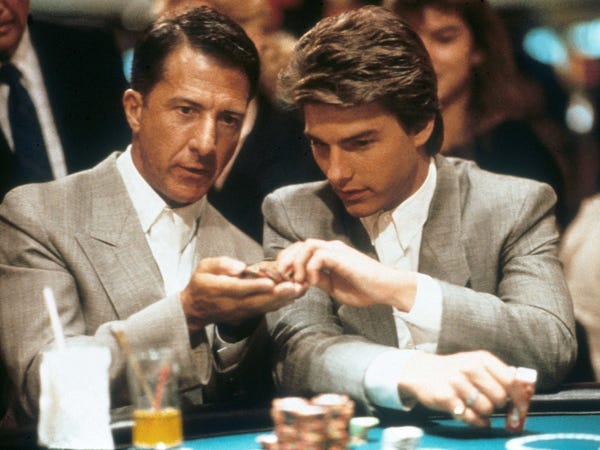 This road trip drama about a guy (Tom Cruise) who realizes he has a brother (Dustin Hoffman) who is an autistic savant did not have a diverse cast. 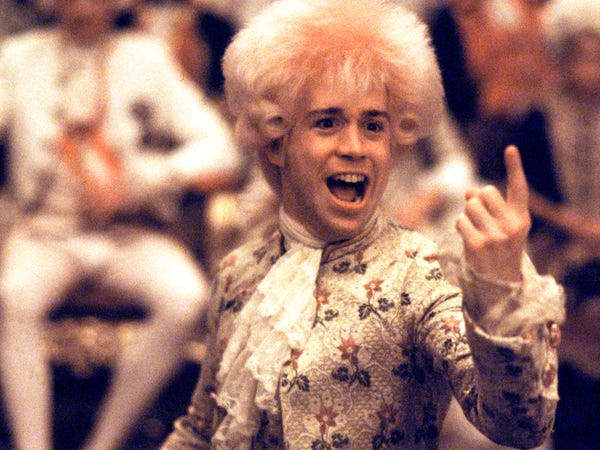 Set in Vienna in the late 18th Century, we follow a fictional retelling of the rise of Wolfgang Amadeus Mozart. The diversity in the cast is nonexistent. 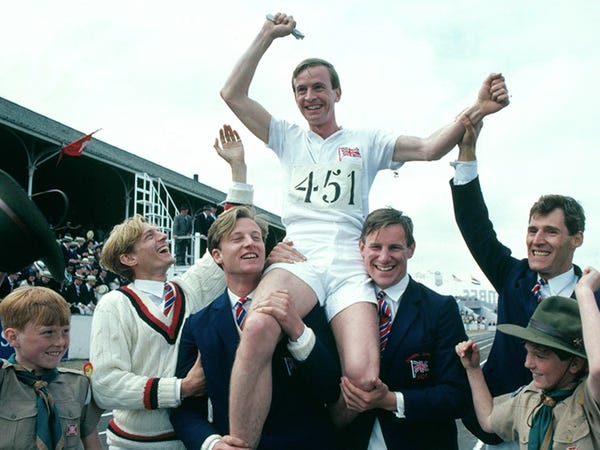 Set around the lead up to the 1924 Olympics, we follow two British track athletes, one who is Jewish and the other who is Christian. Along with the lack of diversity, there are only a few female characters. 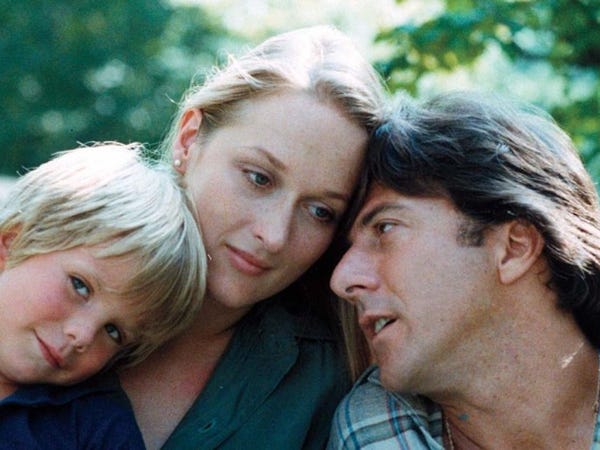 There is a lack of diversity in this movie that follows a couple (Dustin Hoffman and Meryl Streep) who go through a divorce. 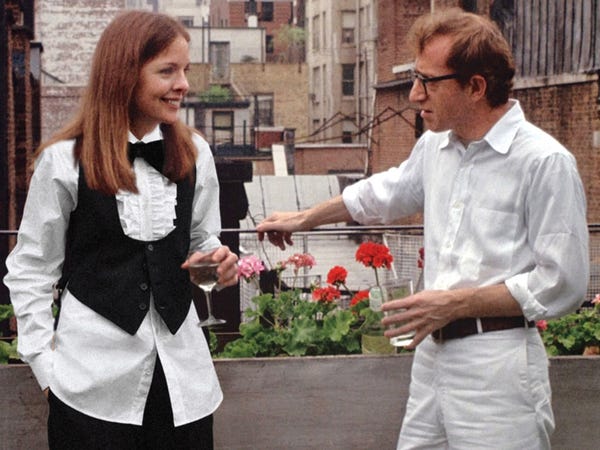 Woody Allen plays a guy who falls for the free spirit Annie Hall, played by Diane Keaton. Though most of it is set in New York City, there is almost no diversity in the cast. This is a criticism that would follow Allen's work throughout his career. 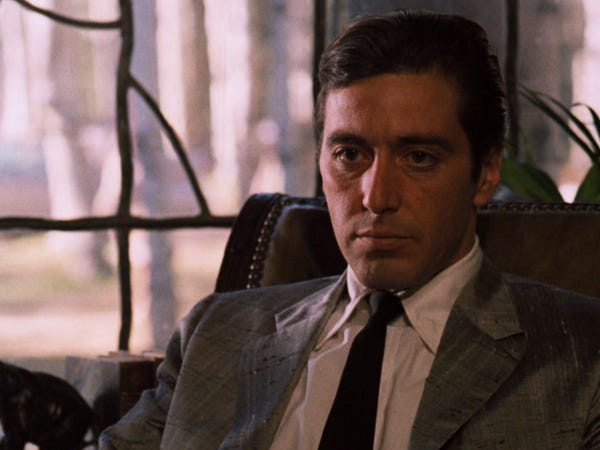 It's one of the greatest sequels of all time, but there are few roles for women and even fewer for people of color in the cast. 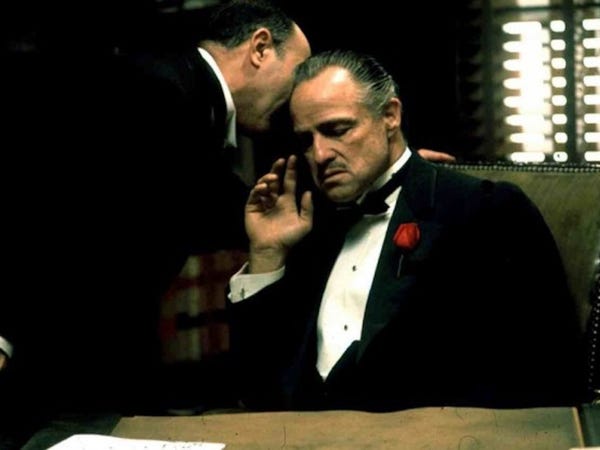 It's one of the greatest movies ever made, but there are few female roles and even less diversity in the cast than what's in the sequel. 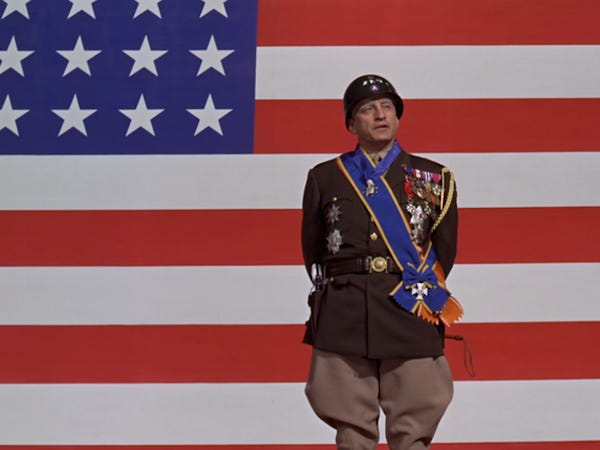 Though many people of color fought in General George S. Patton's army in Word War II, it's not shown in this movie except for one Black orderly. 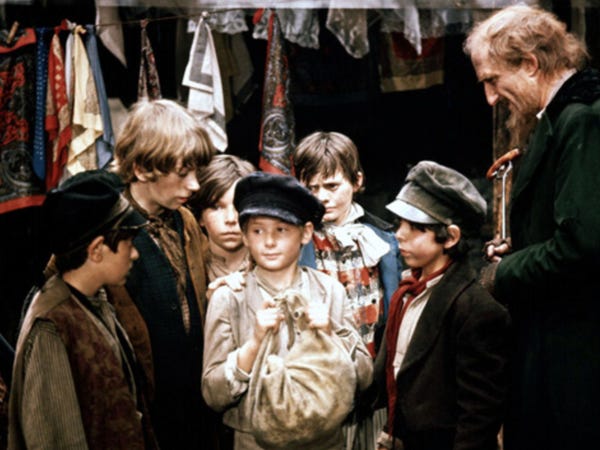 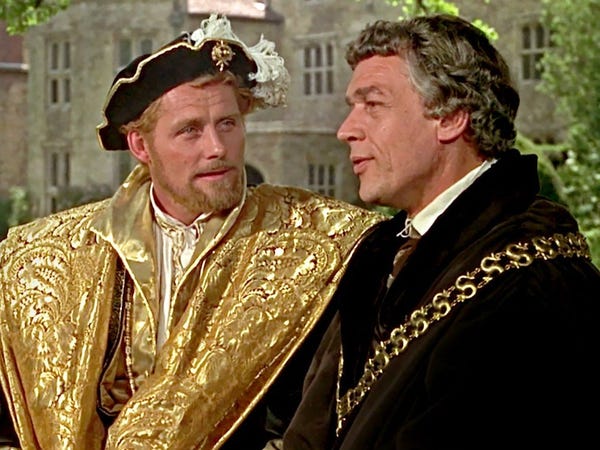 The movie is set in 16th Century England and had no people of color in its cast. 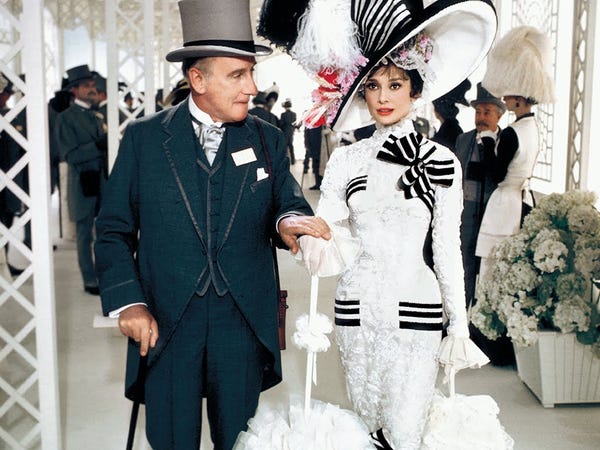 This Audrey Hepburn classic based on the play "Pygmalion" by George Bernard Shaw doesn't have a diverse cast. 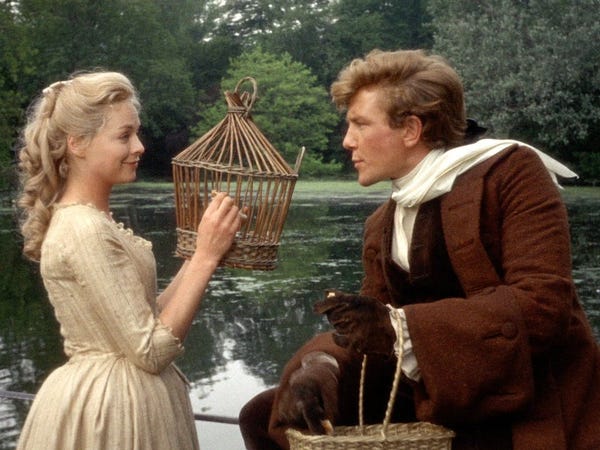 Albert Finney plays an 18th Century English playboy. There are lots of roles for women, but there are none for people of color. 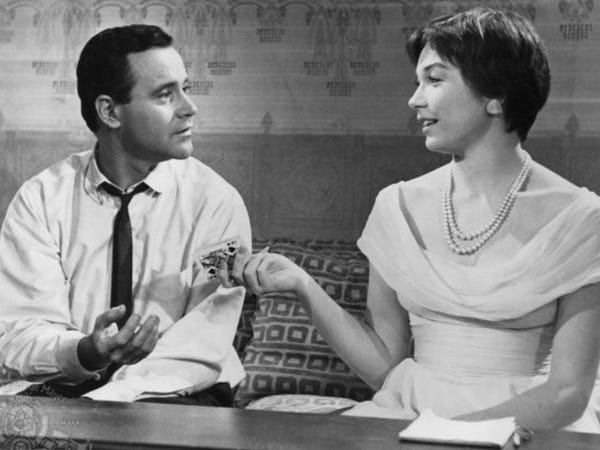 Jack Lemmon plays a businessman who allows the executives of his company to use his apartment for their romantic rendezvous. There are a lot of old white guys in suits in this one, but no people of color. 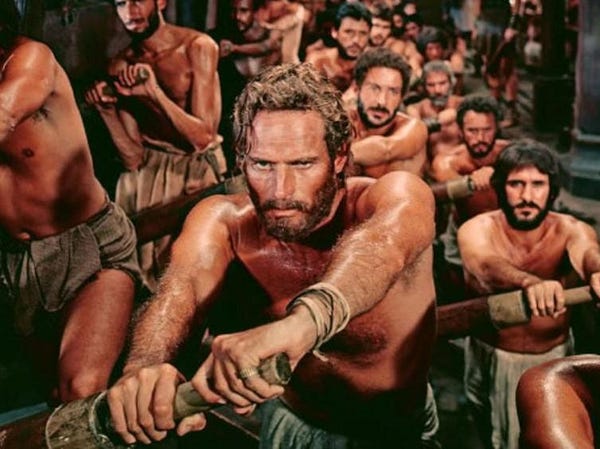 Charlton Heston plays a Jew who is sent into slavery and seeks out his revenge. Like many of the period epics made during this time, there was no diversity in the casting.