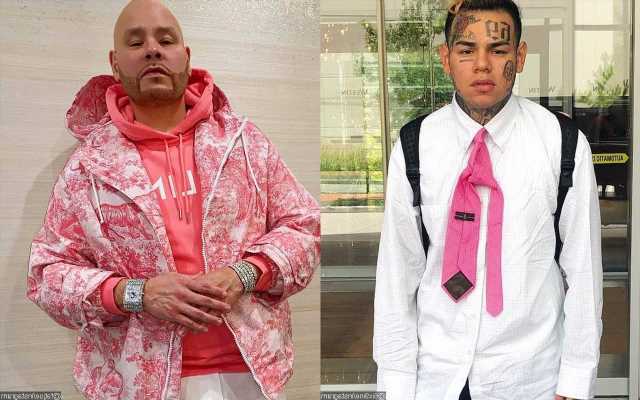 The ‘All The Way Up’ rapper previously taunted the 26-year-old emcee when weighing in on the latter’s infamous snitiching in a recent interview with Math Hoffa.

AceShowbiz –6ix9ine, formerly known as Tekashi69, refused to stay silent after receiving harsh criticism from Fat Joe. Firing back at the latter, the “GINE” spitter said the “Lean Back” rapper is just “jealous” of his success.

“Fat Joe is jealous of 69. 69 has done more in his young career than Fat Joe has ever done in his long career,” the 26-year-old told TMZ. “Fat Joe said I was miserable and want to die? Fat Joe is miserable and wants to die because Fat Joe doesn’t have half of what 69 has in money and cars.”

“Fat Joe said I’m not a gangster, it was all for promotion? That’s fake news,” the emcee, whose real name is Daniel Hernandez, further stressed. “What’s his proof that I ever said that? There is no proof. He’s lying.”

“Now the man snitched. Cool. Do you, whatever. I don’t like the taunting. I don’t know if he really did it. I didn’t know what was going on,” the 51-year-old continued. “The crazy s**t is when I talked to him in that interview, I talked to him off the air and he lied to me and told me, ‘Yo this is just an image. I’m frontin.’ “

“He told me that in front of [former manager and Nine Trey Gangsta Blood] Shotti and them n***as. They was standing right there with him. ‘Yo Joe, I’m not really doing this. I’m not a gangster. This is all for promotion,’ ” Fat Joe, who also addressed Gunna and Young Thug‘s RICO indictment in the chat, elaborated.

6ix9ine has been slammed by people in the hip-hop community for betraying his former Nine Trey Gangsta Bloods gang members. The rapper was initially facing at least 47 years in prison on conspiracy to murder and armed robbery counts, but he only served a 24-month sentence after agreeing to testify during the trial of Anthony “Harv” Ellison and Aljermiah “Nuke” Mack. 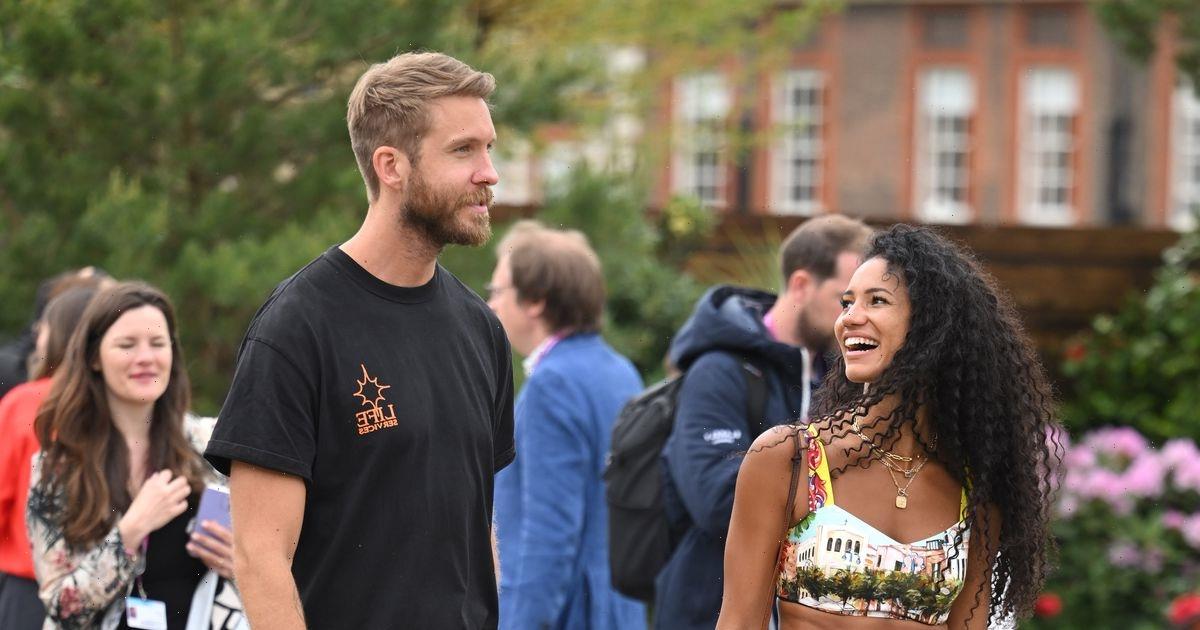