As Billie Eilish was thrust into the spotlight for her musical talents, so was her brother, Finneas O’Connell, who works closely alongside her as a songwriter and producer. The two are undoubtedly an unstoppable duo, and while Eilish and Finneas have been slaying the stage together, they’ve also set the bar high for sibling goals. Whether it’s work related or their personal life, these eight Billie Eilish and Finneas moments will make any fan wish to be a part of their family.

Long before Eilish and Finneas took home 2020 Grammy awards for Record of the Year, Song of the Year, Album of the Year, and Best Non-Classical Engineered Album, the brother-sister team was making music in their childhood bedrooms.

Since topping the charts all throughout 2019, Finneas and Eilish have had no shortage of moments that prove their bond is strong AF. Take Finneas intervening when a troll claimed their success is only because of their parents’ "connections", for instance. Finneas snapped back at the commenter in a since-deleted tweet, writing:

Talk about having his sister’s back. And Eilish doesn’t shy away from giving her brother credit where credit is due, either. Check out these eight moments between Eilish and Finneas that will fill your heart with joy.

1. The Time They Swept The Grammy Awards

Finneas and Eilish beamed with pride as they posed with their 2020 Grammy Awards on Jan. 26.

2. All The Times They’ve Shared Musically Over The Years

Prepare to get chills watching this home video Eilish posted in December 2019 showing her journey to stardom, as well as tender musical moments between her and Finneas from when they were little kids. Within the clip, flashes of them performing in 2019 are featured, proving their hard work paid off.

Eilish and Finneas share a similar sense of humor and it showed as they cracked up together at the 2019 American Music Awards. Imagine sitting at their dinner table and the hilarious conversations that happen there.

It was so cool to finally go to a live taping of America’s Funniest Videos hosted by Tom Bergeron tonight, been a fan for EVER!

4. The Time They Got Spooked Together

Eilish and Finneas hit up Halloween Horror Nights at Universal Studios in October 2019, a group of friends, and their mom. I can only imagine how fun it was growing up in their house.

Our lives are really really great. One of the very SMALL downsides though, is we often can’t partake in fun stuff like this anymore because of the chaos that ensues. Really wanna thank Horror Nights for being so incredibly accommodating and giving us SUCH a wonderful experience.

5. The Time They Got Real About Working Together

Eilish and Finneas performed together at the Grammy Museum in September 2019, but it was their honest conversation about how "natural" it is for them to make music together that captivated the audience. You can see what the said at the 3:10 mark below.

6. The Time They Slayed ‘SNL’ Together

As if watching Eilish and Finneas perform on Saturday Night Live wasn’t cool enough, Eilish had the best reaction to the epic performance. "MY BROTHER IS MY BESTFRIEND AND WE DID SNL LAST NIGHT AND IT WAS A PEAK LIFE EXPERIENCE," she captioned an Instagram pic in September 2019. "WOW. THANK YOU LIFE FOR GIVING ME WHAT I HAVE."

MY BROTHER IS MY BESTFRIEND AND WE DID SNL LAST NIGHT AND IT WAS A PEAK LIFE EXPERIENCE. WOW. THANK YOU LIFE FOR GIVING ME WHAT I HAVE.

7. The Time They Became Instant Friends

Before they were famous, Eilish and Finneas were just two California siblings sharing sweet moments like this one their mom shared on Instagram in June 2017.

Before they were being recognized everywhere they went, Finneas and Eilish enjoyed stepping out for Jamba Juice like normal siblings everywhere. Check out how much they look alike in this snap posted by their mom in July 2015.

Pretending we are still on vacation @jambajuice 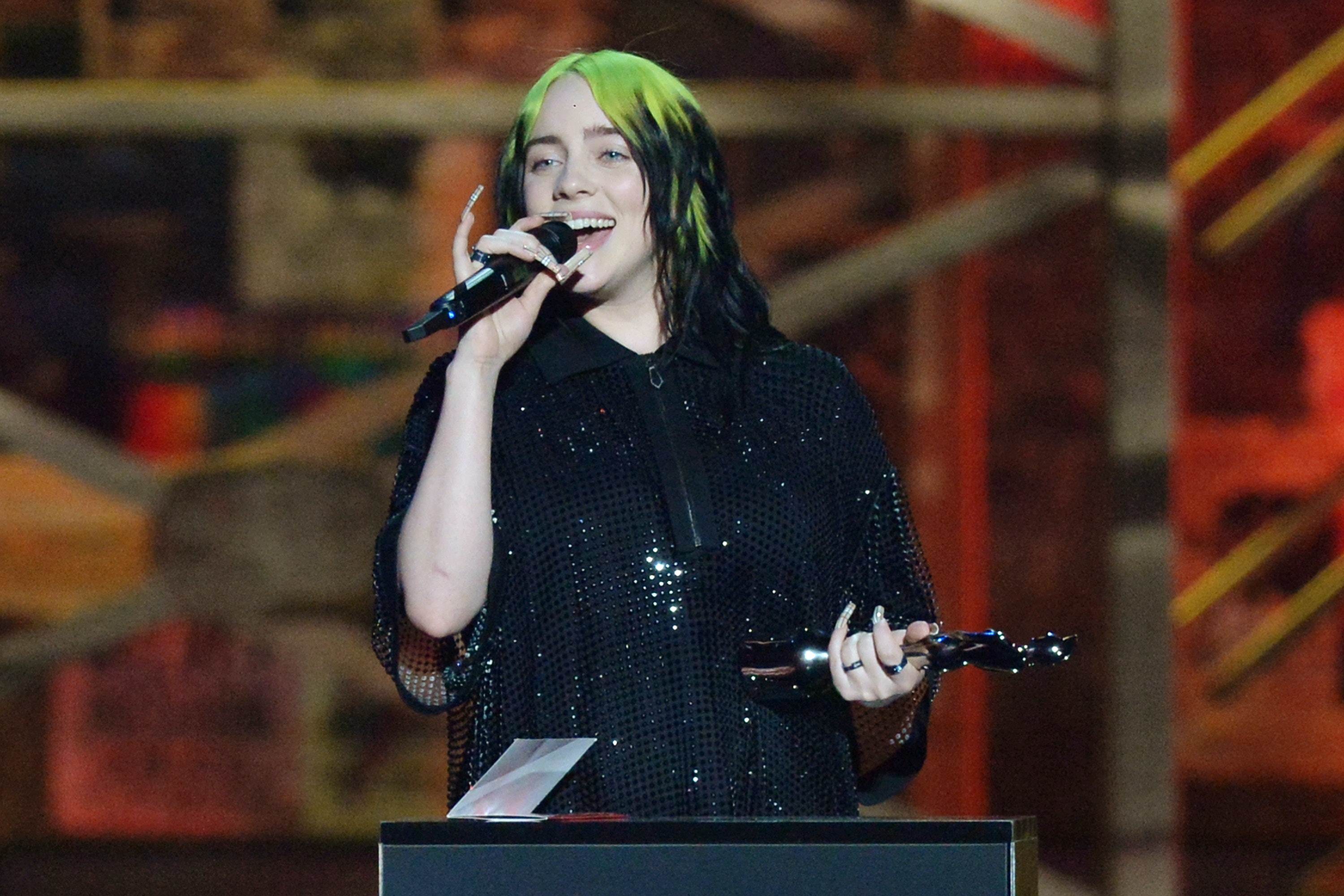