Thomas Jefferson Byrd, who appeared in nine Spike Lee films, has died in Atlanta, Georgia. The director shared on social media that Byrd was murdered and early reports say the actor was “unresponsive with multiple gunshot wounds to the back.” He was 70 years old.

“Tom Is My Guy,” wrote Lee, who first cast Byrd in 1995’s Clockers. “Brother Byrd Also Did His Thang In My Joints-CHI-RAQ, SWEET BLOOD OF JESUS, RED HOOK SUMMER, BAMBOOZLED, HE GOT GAME, GET ON THE BUS, GIRL 6.”

Although Byrd was a fave of Lee’s, the actor did appear in other classic Black films including Set It Off and Ray and as well as notable small screen gems such as Boycott, Lackawanna Blues and Mama Flora’s Family. 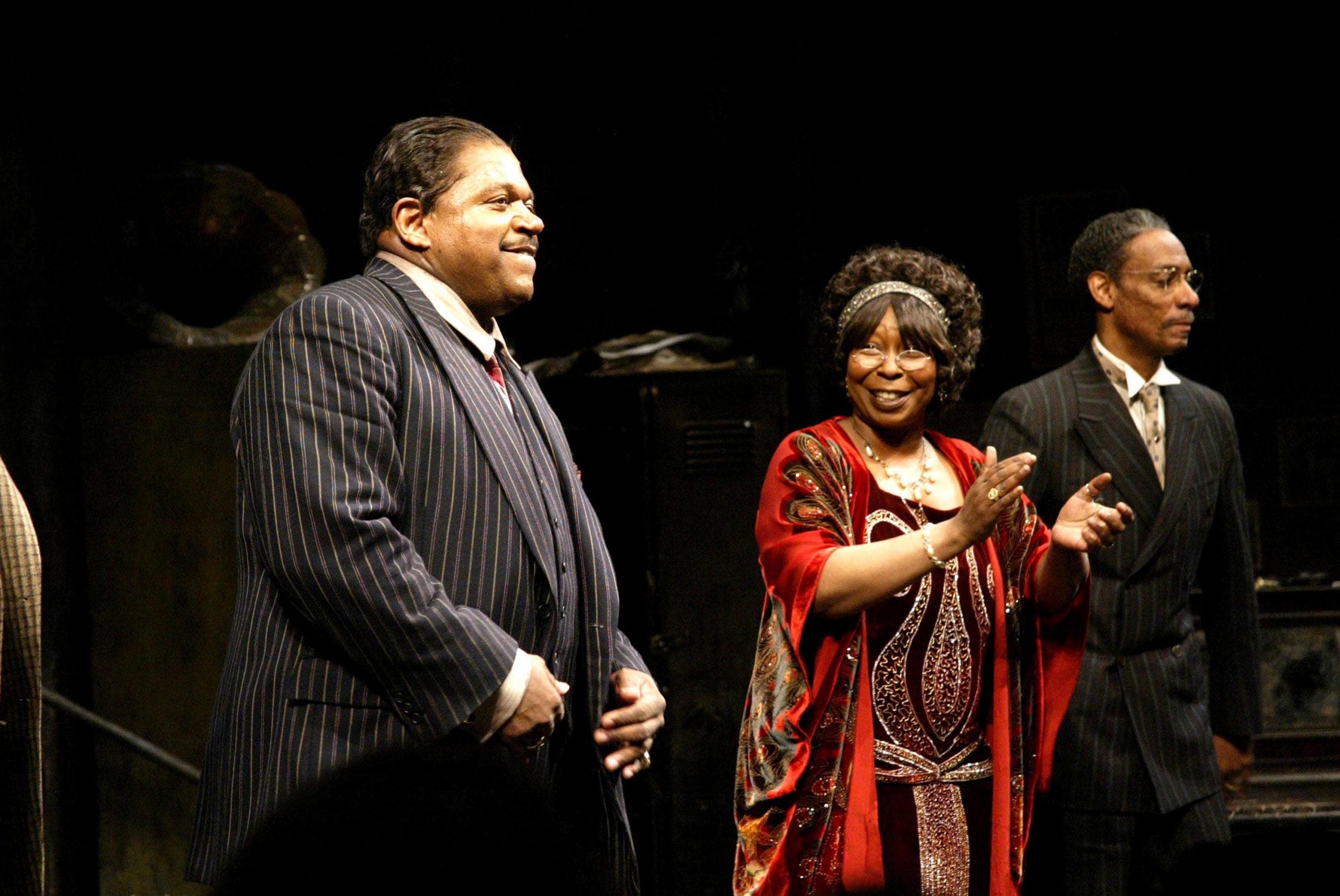 According to his biography on IMDB, Byrd received graduated from Morris Brown College and received a masters in dance from the California Institute of the Arts. The Georgia native would star on stage in several plays, including two August Wilson productions at the Alliance Theater in Atlanta. But for the 2003 Broadway revival of Wilson’s Ma Rainey’s Black Bottom, Byrd received a Tony Award nomination for best actor in a featured role as Toledo. In February 2003, Variety wrote of his performance:

“Thomas Jefferson Byrd is a singular pleasure in the role of Toledo, the verbally fastidious piano player who dispenses nuggets of African history and home-grown philosophy. The prim set of Byrd’s mouth and the expressive gymnastics of his eyebrows gently accent Toledo’s more pompous asides, but he brings the right measure of natural gravity to Toledo’s more painfully authentic ruminations, as when he notes, ‘As long as the colored man look to white folks to put the crown on what he say … as long as he looks to white folks for approval … then he ain’t never gonna find out who he is and what he’s about. He’s just gonna be about what white folks want him to be about.’”

On social media, the Academy Award winner has paid several tributes to the actor, highlighting their collaborations on screen. Lee wrote: “May We All Wish Condolences And Blessings To His Family. Rest In Peace Brother Byrd.”