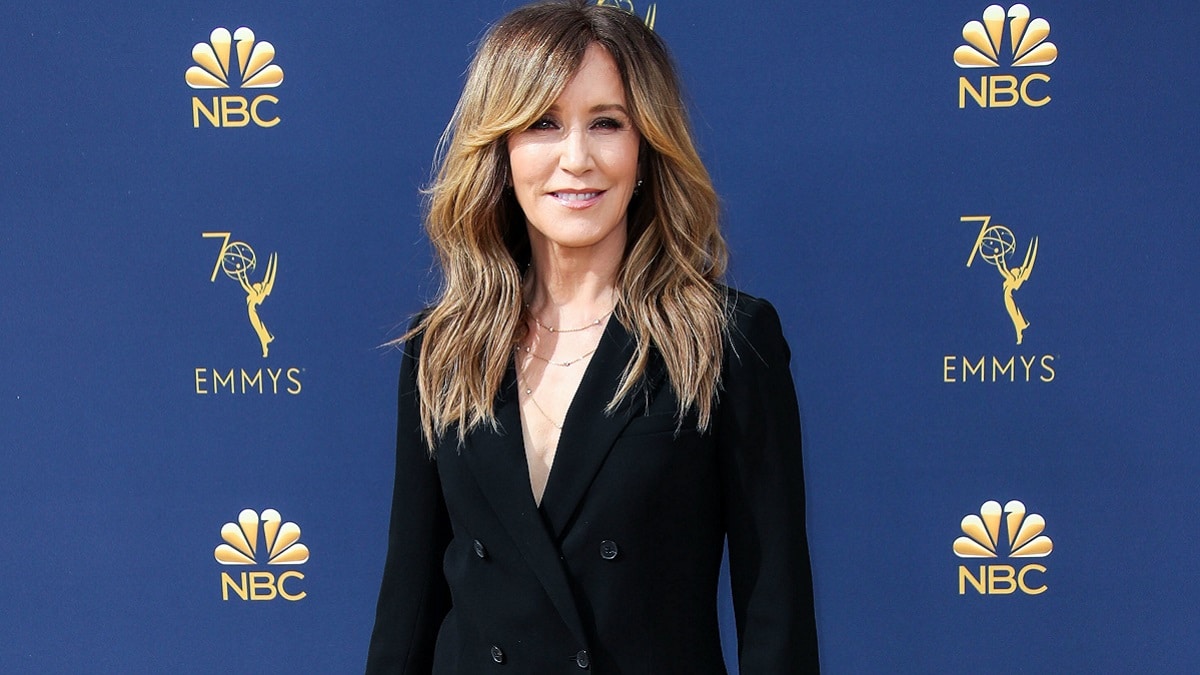 Felicity Huffman was sentenced on Friday in a Boston Federal Court to 14 days in prison for her role in a college admissions scandal.  She was sentenced after pleading guilty to conspiracy to commit mail fraud and honest services mail fraud after paying $15,000 to have her daughter’s SAT score boosted.

Prosecutors asked for one month in prison and a fine of $20,000, but U.S. District Judge Indira Talwani sentenced Huffman to 14 days in prison, followed by a year of probation, 250 hours of community service, and a $30,000 fine.

Huffman’s husband, actor William H. Macy, and other members of her family, including her siblings, attended the sentencing. And before the sentencing, Huffman read a prepared apology to the judge, her husband and children.

“I am deeply ashamed of what I have done,” part of Felicity Huffman’s apology read. “At the end of the day, I had a choice to make. I could have said ‘no.’”

Huffman’s apology in court came after she explained in a letter to the judge that she became involved in the scam due to “desperation to be a good mom” to her daughter.

Huffman broke down in tears after the judge delivered the sentence. She is expected to report to prison by October 25 to serve her sentence, according to CNN

Huffman is only one of several people, including celebrity parents Lori Loughlin and her husband, test administrators, and other accomplices, who have been charged in the college admissions scandals.

The scandal involved people bribing to have test scores boosted and bribing college coaches so that their children were able to gain admission to the colleges of their choice.

People have been reacting to the judgment on Twitter. Most reactions used sarcasm to express disapproval of what they considered “unfairness of the justice system” and disparities in sentencing between poor and rich people.