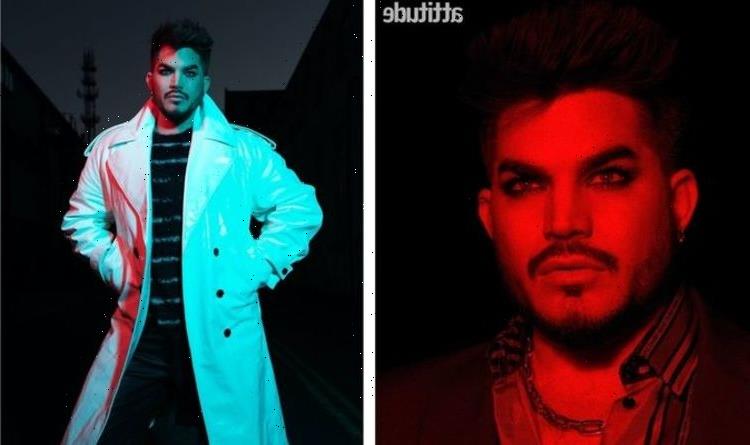 American Idol runner-up Adam Lambert first exploded onto the popular music scene in 2009, before going on to sell millions of records and performing with the rock band Queen – but in spite of his growing fame, he still remains nervous about entering his fourth decade. Becoming a successful performer and TV judge hasn’t yet allayed his fears.

“I do have Peter Pan complex, for sure, so 40 is slightly terrifying,” he admitted.

He plans to spend his January 29 birthday having a low-key celebration with friends.

The flamboyant star with a penchant for eyeliner might feel daunted by his increasing age, but he is also excited.

“I’m on a personal transition right now into the next chapter,” he shared in an interview with Attitude magazine.

READ NOW: Gemma Atkinson speaks out on break away from boyfriend Gorka

He has also entered an era where alternative sexuality and gender expression is welcomed and accepted much more than it was in the previous generation – something for which he is thankful.

“I remember before being on the music scene, in LA gay clubs, [when] the only people who wore make-up were drag queens,” mused the San Diego-born star.

“Drag was very small – it wasn’t an industry.

“I always enjoyed putting make-up on because I liked the way I looked in it, the expressiveness, alternativeness of it.”

Adam’s sexuality quickly became public knowledge during the American Idol contest after a photo emerged of him kissing a man.

Adam then came out as gay during a cover interview with Rolling Stone.

While reflecting on this time, he admits it might not have been so easy for him to speak so openly in his younger years.

“If I was growing up right now, a teenager or in my early 20s in 2021, would my relationship with my sexuality or gender be exactly what it is now?” he questioned.

“As we get older, identity becomes less of a priority and mystery.”

He added: “That’s one reason the new generation is so excited about pronouns and names for their gender.

“They’re in the process of becoming who they want to be. That’s what you do in your teens and 20s.”

He had previously written in an article for Out magazine that he “didn’t want to dress like a woman, but wanted to express my gender and artistic identity differently than the mainstream”.

In this regard, David Bowie was one of his biggest inspirations, teaching him that “sexuality was not black and white but an exploration”.

Meanwhile, although Adam is slightly concerned about getting older, his career opportunities and industry recognition are only increasing.

He will appear as a judge on ITV’s new Saturday night show Starstruck, alongside Sheridan Smith, Jason Manford and Beverley Knight later this year, plus he will perform with Queen for 10 major London arena shows at the 02 in June.

To find out more about what the future holds for Adam as he prepares to enter his fourth decade, check out the February issue of Attitude magazine, as he appears on the cover. 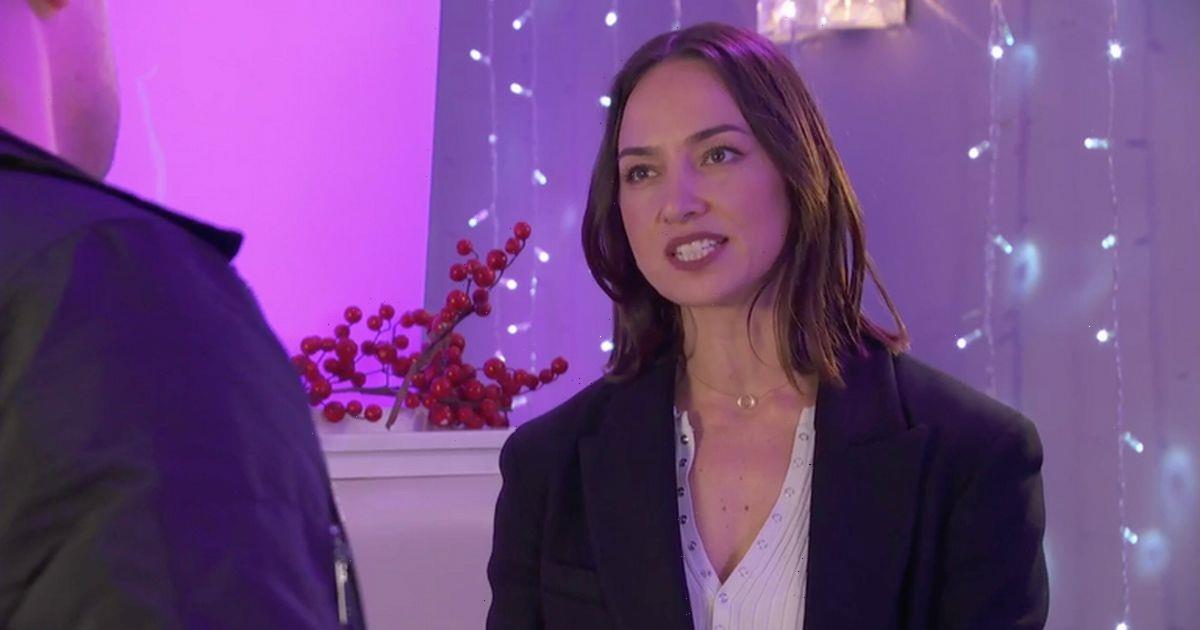 Next post New Joe Millionaires Respond to Critics, Had ‘No Idea’ What OG Show Was
Related News
Lifestyle
Recent Posts