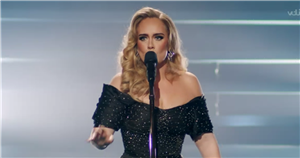 Adele's highly-anticipated new album 30 has already broken records and become the biggest-selling album of 2021 in America in just three days.

The music was released earlier this week to high critical acclaim and fans have been lapping up the Easy on Me singer’s tunes.

It has also managed to outsell the rest of the UK Top 40 combined with incredible sales.

The figures come from a combination of CD, download and vinyl sales as well as streaming, putting it an overall success of 575,000 album copies sold.

Adele, 33, has even overtaken Taylor Swift, who was the previous highest seller when she released her album Evermore in December 2020.

The track list featured beautiful sensations such as Willow and Marjorie, and gave the singer a record of 462,000 copies sold this year.

The country superstar and pop sensation broke some records of her own though, when her track All Too Well (Taylor’s Version) became the longest song to reach No 1 in the US.

Adele’s new album features a number of tracks written about her divorce from ex-husband Simon Konecki, whom she shares nine year old son Angelo with.

It comes as an Australian journalist reportedly admitted during an interview with Adele that he “hadn’t listened” to her album ahead of their chat in London.

Australian publication Daily Telegraph claimed they’d been told that Adele “walked out” on the interview and was “offended”, but Seven Network host Matt Doran insisted that wasn’t the case.

Speaking to the The Australian, he said: “When I sat down to interview Adele, I was totally unaware that I’d been emailed a preview of her unreleased album.

“I have since discovered it was sent to me as an ‘e card’ link, which I somehow missed upon landing in London.”

The journalist, who was reportedly “suspended” from his job at the network for two weeks, went on to say it was an “oversight” but he wasn’t deliberately trying to “snub” the musician.

“This is the most important email I have ever missed,” he said, insisting that Adele “didn’t storm out”.

Matt claimed the interview was actually extended to 29 minutes from an original 20, adding that he was just “missing” from his show and “not formally suspended”.

For all your latest updates on Adele, sign up to OK!'s daily newsletter. 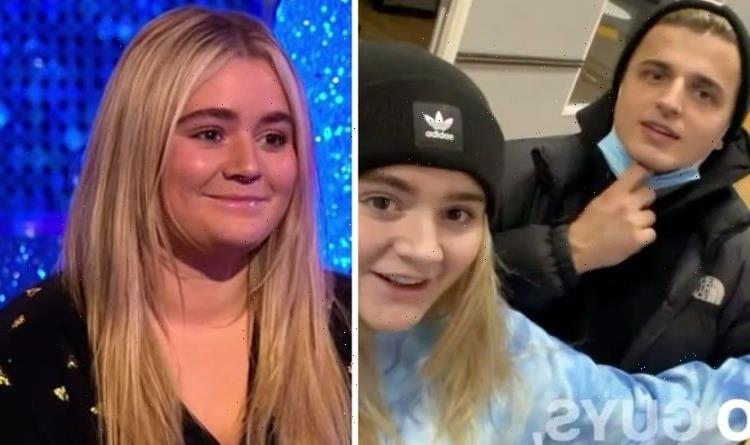 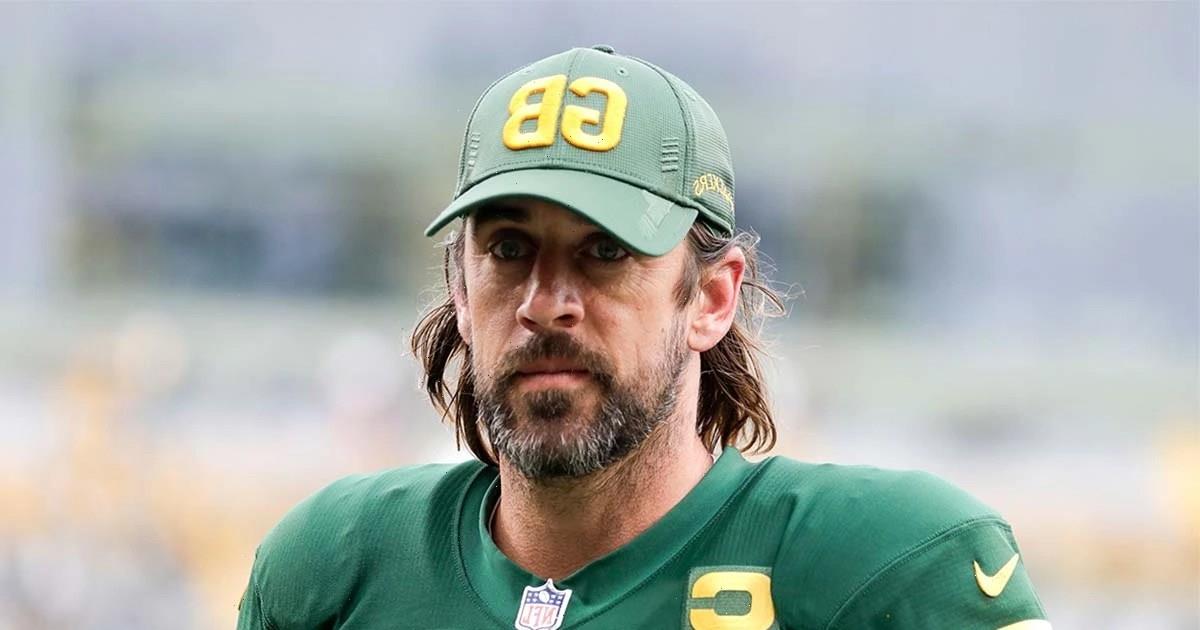