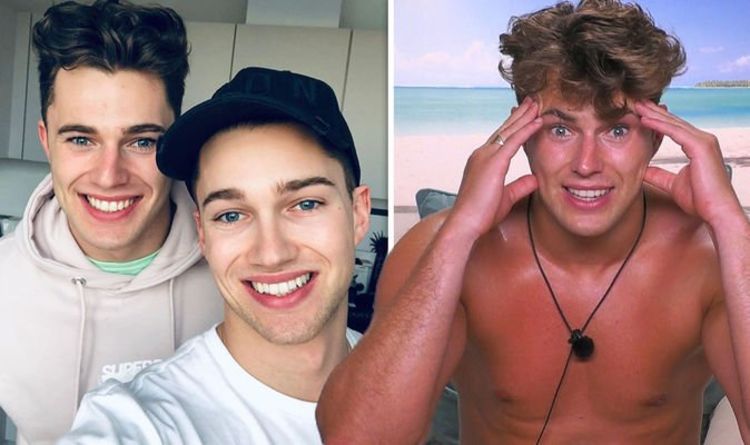 Curtis Pritchard, 23, won’t have a lot of time to rest when Love Island 2019 finishes as he will be straight into pantomime rehearsals.

The Love Island 2019 star will be appearing in Dick Whittington at the Wycombe Swan Theatre in High Wycombe from December.

Curtis finalised the deal to play the lead role before he went on the ITV2 show, but the news has only just been revealed.

You look absolutely gorgeous all the time

Wycombe Swan Theatre also announced Curtis’ role in their pantomime production, and said: “From the sunshine of Majorca to the golden sands of Morocco, we’re buzzin’ to announce that @loveisland @curtispritchard12 will be bringing the good vibes this Christmas in Dick Whittington!

“So crack on and book your tickets now! #loveisland #loveislandreactions.”

Curtis’ brother, AJ Pritchard, 24, will also be on stage this year, playing the lead role in Peter Pan at Dunstable’s Grove Theatre.

Days after dumping Amy Hart, 27, who ended up deciding to leave the villa, the professional dancer chose Maura to be his new partner. 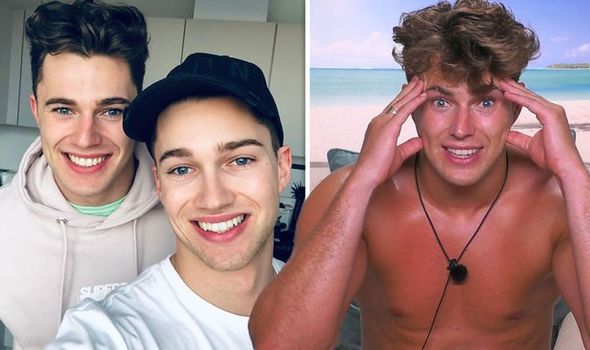 After Maura replied: “Really?” Curtis continued: “You look absolutely gorgeous all the time, there are so many reasons I would like to move things forward with you.”

The two then ended their conversation with a little smooch, before Curtis broke the bad news to Francesca Allen, who he has been paired up with recently.

He told the Essex stunner: “I’ve felt myself drifting closer to Maura, I wanted to speak to you straight away tonight to let you know I think you are an amazing person and I would love to be your friend.”

Curtis and Francesca started laughing at their awkward conversation to which the former added: “I don’t even know how to do this, I feel like a t**t.” 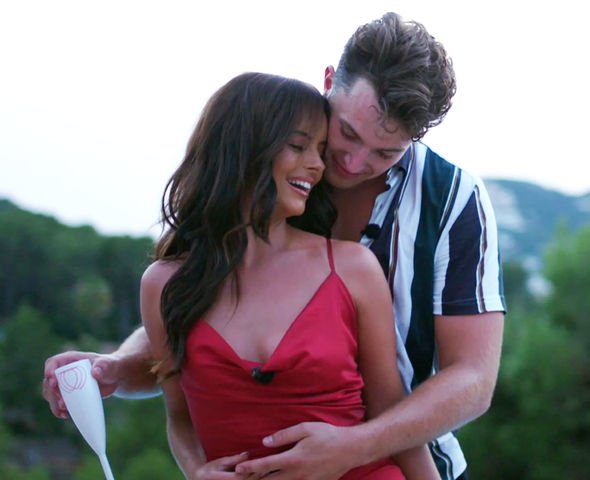 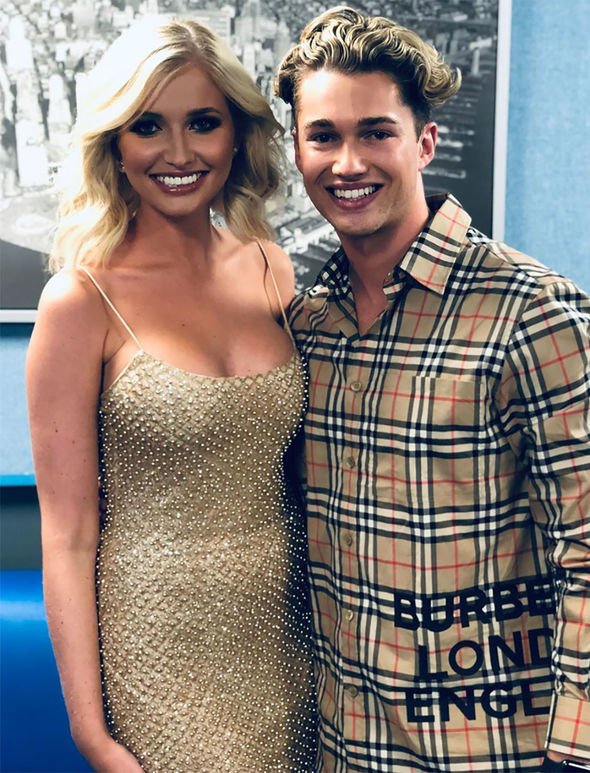 Francesca replied: “It’s fine honestly. How could you not like Maura.”

AJ sparked a frenzy as he shared a cosy snap of himself posing with Amy, who sported new chopped locks, following the programme.

He wrote beside the image: “Honestly so Lovely to meet @amyhartxo, absolutely beautiful person inside & out. 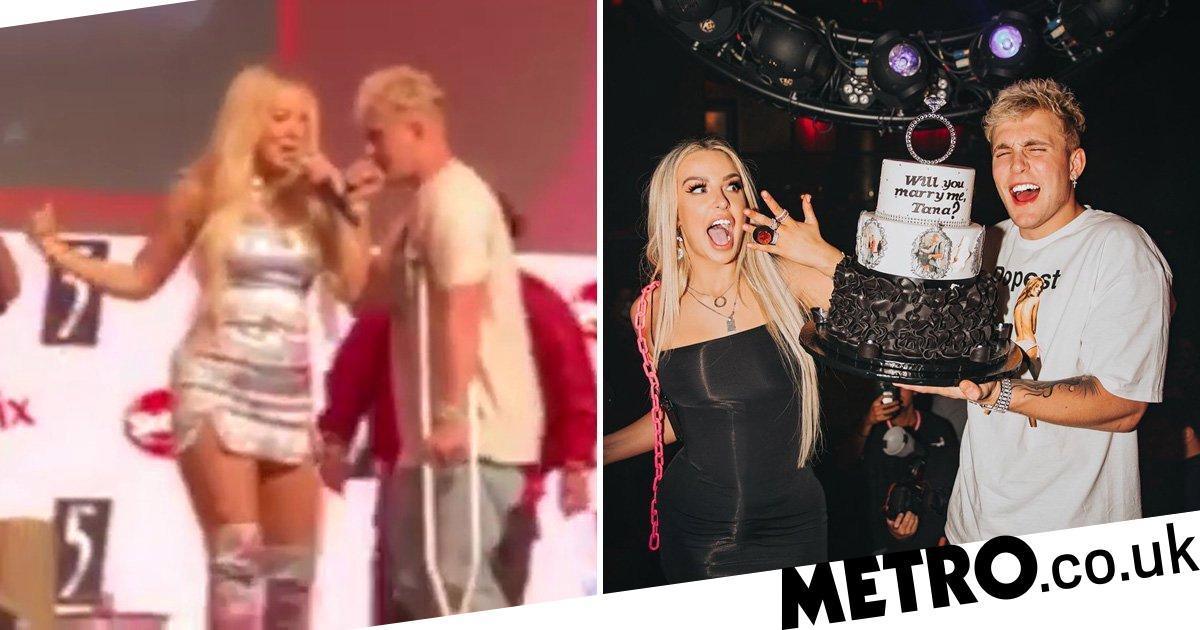 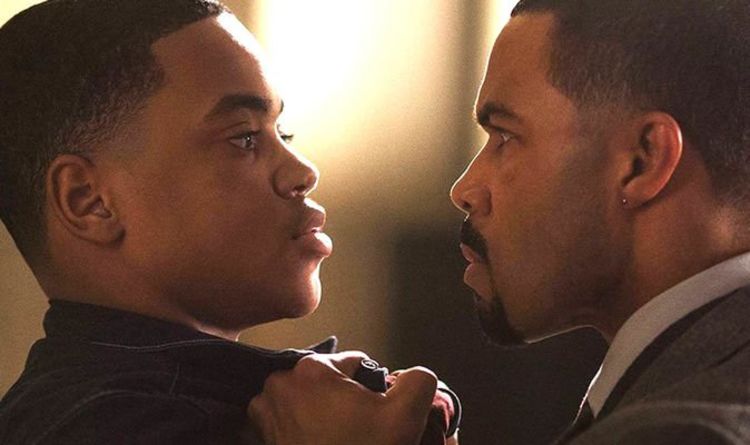