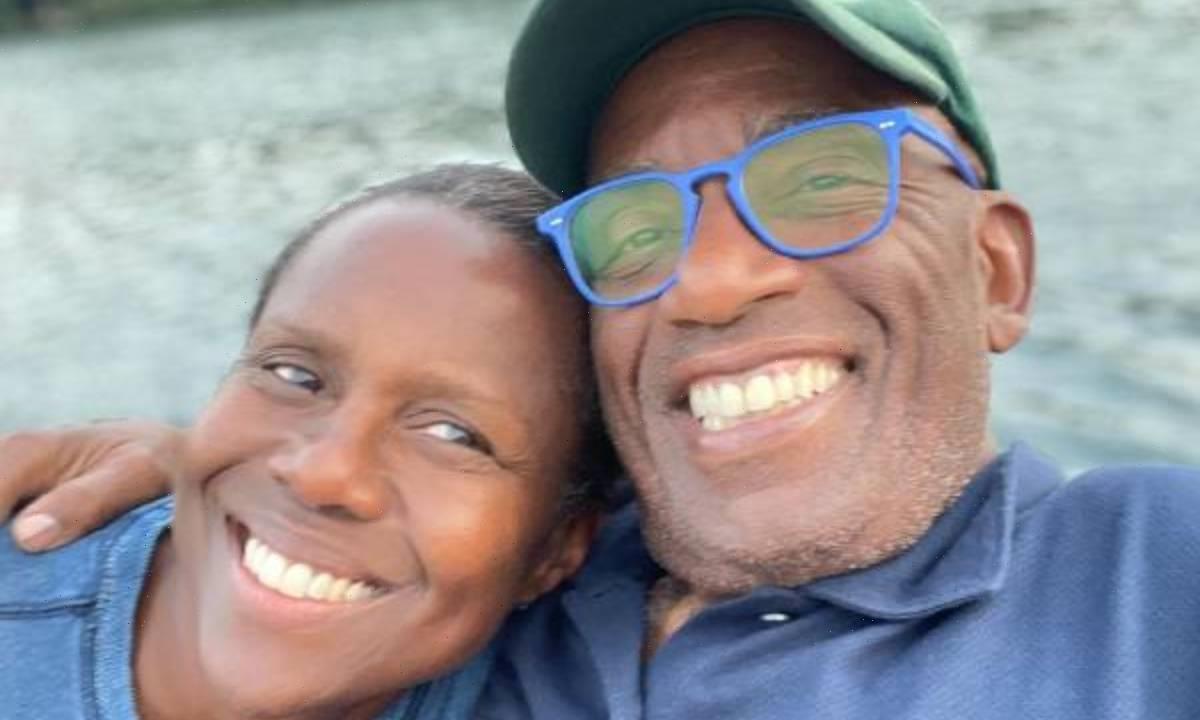 Al Roker‘s wife, Deborah Roberts, shared a touching tribute to someone very special on Tuesday with a message which brought some fans to tears.

The ABC journalist took to Instagram with a photo of her late brother as a child and wrote: “Today my brother Ben, would’ve turned 63. My former protector and partner in crime, we lost him nearly 2 decades ago.

“I miss him every day. I also smile when I recall how mom used to joke that she considered naming him Pearl because of the anniversary of his birthday.”

Deborah then explained: “He was never amused. Today is 80th anniversary of the attack on Pearl Harbor. While honoring those brave lives lost during that pivotal and historic surprise attack, I also think of my sweet brother. #memories #family.”

Her fans commented: “So young to lose . Hold your thoughts and never let him go,” and another added: “An Angel on your shoulder.”

There were praying hands emojis and tearful ones too.

Deborah shared the sweet photo of her late brother

Earlier this year, the wife of the Today show weatherman marked another poignant anniversary as she remembered her beloved mother, Ruth Roberts, who sadly passed away six years ago.

This was an especially difficult anniversary for the couple, as it also marked 20 years since the devastating 9-11 attacks in New York, and was the day of Al’s co-worker and friend Willard Scott’s funeral.

The couple share an incredibly tight bond, and Al has called Deborah, “my rock”.

They have been married since 1995 and share two children, Leila and Nick, while Al is also a father to oldest daughter Courtney from his first marriage to Alice Bell.

Al adores his family and on his 67th birthday he thanked his loved ones whole-heartedly with a special message.

He wrote: “When people ask me what I want for my birthday, I actually already have the gifts that keep giving: @debrobertsabc @ouichefroker @cleilapatra and @nick.roker155 They guarantee the happiest of. Birthdays. I love you.” 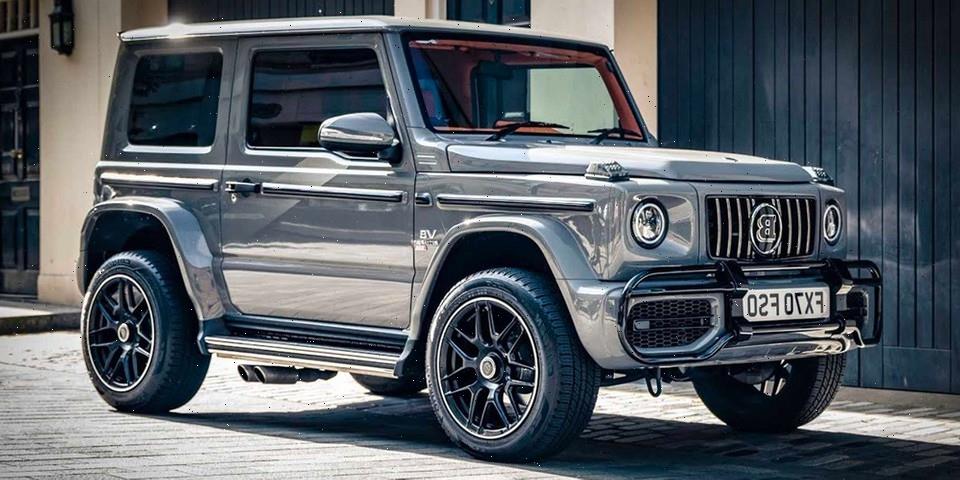 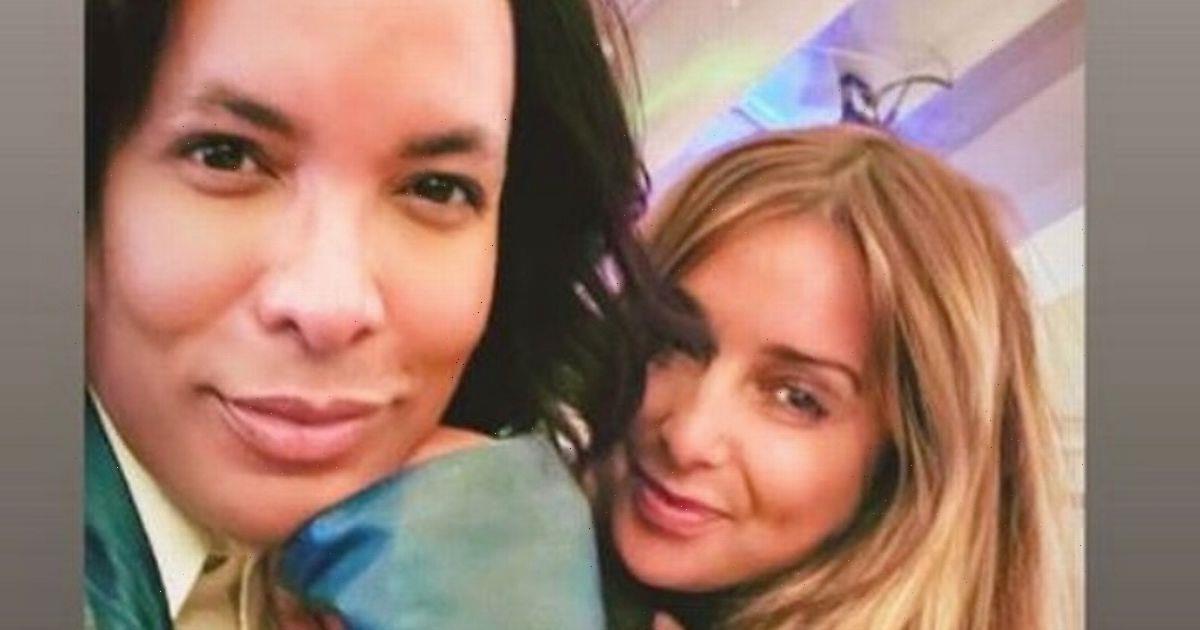