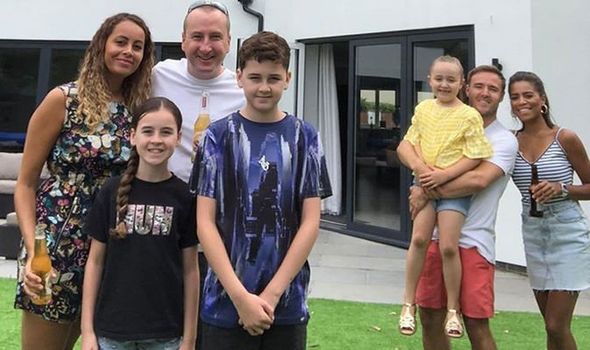 Coronation Street actor Alan Halsall took to Instagram yesterday to share a sunny snap after reuniting with pal and Corrie co-star, after 12 weeks apart. The actor, his girlfriend Tisha Merry – who has also appeared in Corrie – and his six-year-old daughter welcomed Andy Whyment and his family for a BBQ in the garden.

Alan, 37, posted a picture of the two families, who remained two meters away from each other, outside his beautiful house on social media, in view of his 202,000 Instagram followers.

The Tyrone Dobbs actor, who has played the role since 1998, spoke about what he has learnt about himself during lockdown in his sweet post.

He captioned the snap: “Lockdown has reaffirmed to me … It’s not what I have in my life that matters… It’s who I have in it that counts !!! #familytime.”

Judging by the post, it would seem the two co-workers have grown very close over the years. 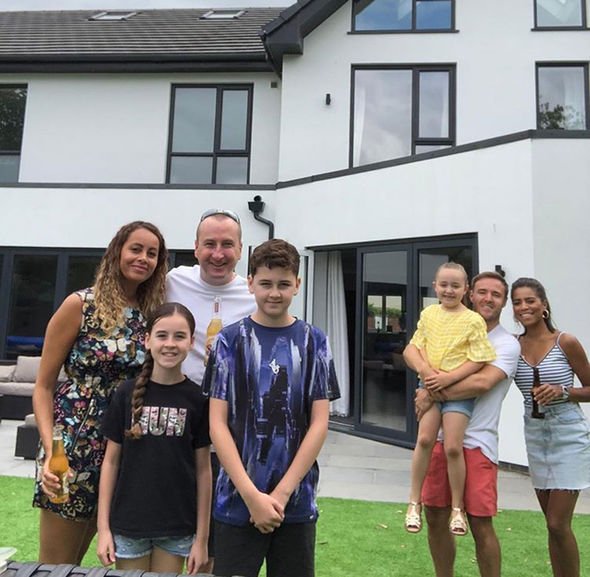 Andy, 39, who is best known for playing Kirk Sutherland in the ITV soap, has known his pal for 20 years after joining the cast shortly after Alan in 2000.

Joining him at the BBQ was his wife Nicola and their two children Thomas and Hollie.

The couple were celebrating their 13th wedding anniversary on the day.

“We’ve had a fantastic day with you guys really enjoyed our anniversary,” the father-of-two said when he took to the comments section of the post.

“Thanks for having us, love you guys,” he added. 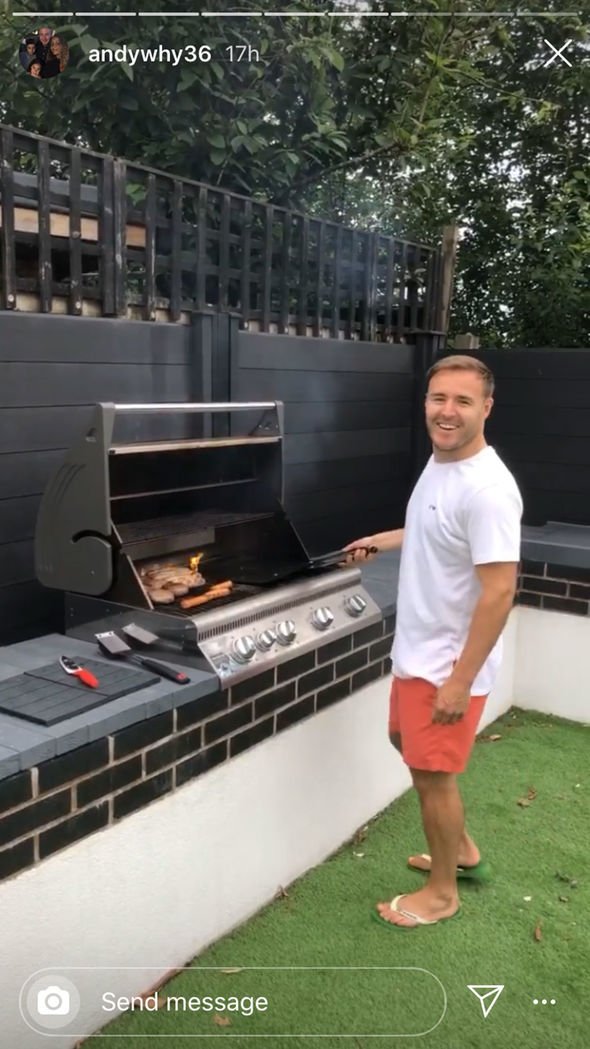 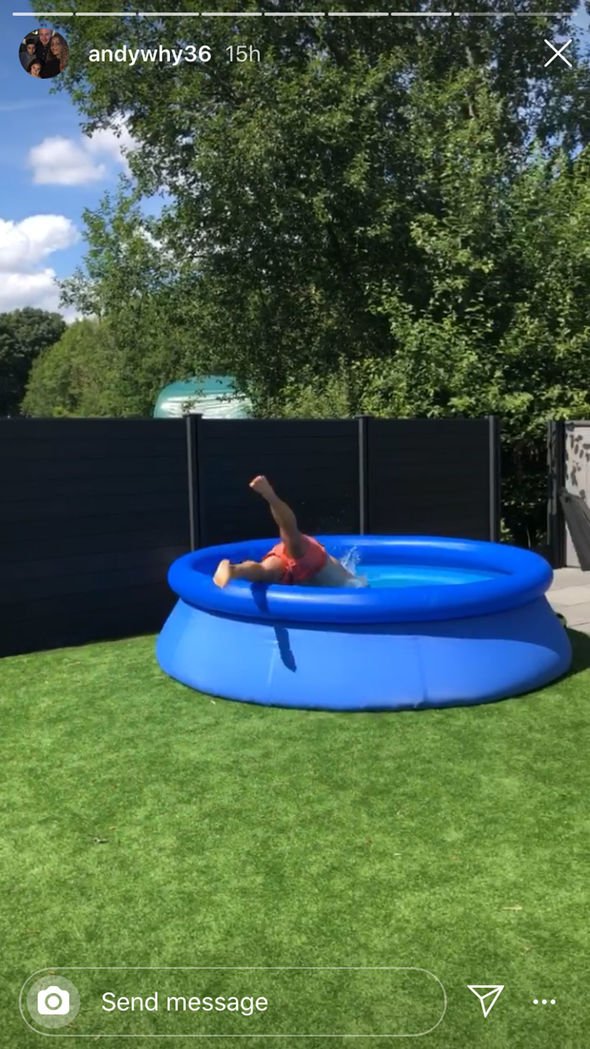 The TV star also posted the picture on his own Instagram account, in view of his 393,000 followers.

Alongside the picture, the I’m A Celebrity finalist wrote: “We’ve come round to spend our Anniversary with @alanhalsall @missdrewmerry93 and Sienna not seen them for 12 weeks we’ve really missed them xx.”

“Such lovely people in one photo,” one user wrote.

Another added: “Aww Tyrone and Kirk and their families hanging out. Love this.”

Commenting on Alan’s post a third user agreed: “So true, we definitely took it for granted before hand.”