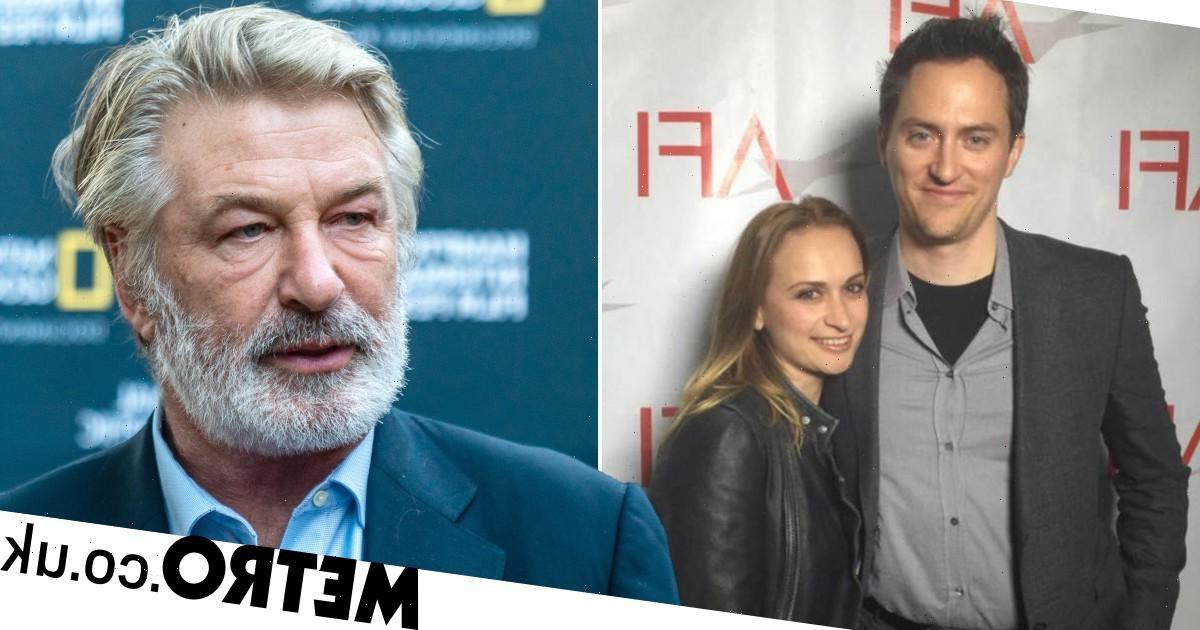 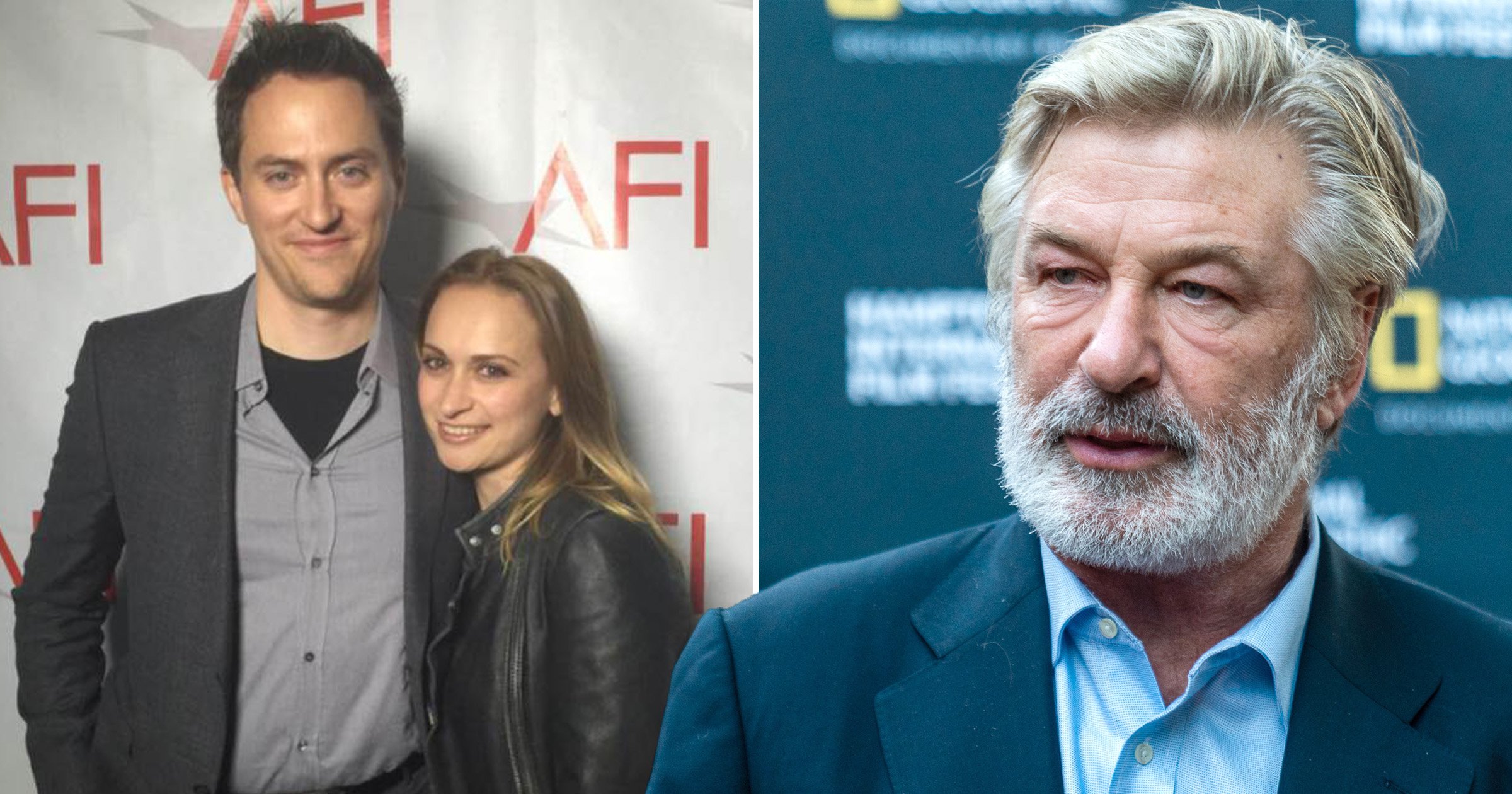 Alec Baldwin has been pictured comforting the family of Halyna Hutchins, the cinematographer who he fatally shot using a prop gun while filming on Thursday.

The actor was photographed outside a hotel with Matthew Hutchins and his son, nine, days after the tragic incident, which happened during the production of the movie Rust.

Hutchins, 42, was airlifted to hospital after being injured on the set of the Western but was pronounced dead by medical staff.

Mr Baldwin was seen looking sombre as he hugged Mr Hutchins and walked with him and his son in Santa Fe, New Mexico.

The images emerged around the same time as Hutchins’ father said he refused to blame Mr Baldwin for the accident.

Speaking to the Sun On Sunday, he said: ‘We still can’t believe Halyna is dead and her mother is going out of her mind with grief.

‘But I don’t hold Alec Baldwin responsible — it is the responsibility of the props people who handle the guns.’

According to court documents, an assistant director unwittingly handed Mr Baldwin a loaded weapon and told him it was safe to use in the moments before the shooting.

Director Joel Souza, 48, was also injured by Mr Baldwin and was stood next to Hutchins when the incident happened.

Who is Halyna Hutchins?

Halyna Hutchins, a mother of one, was born in the Ukraine and grew up on a Soviet military base in the Arctic Circle before attending Kyiv National University.

After graduating with a degree in international journalism, she worked as an investigative journalist for British documentaries in Eastern Europe.

However, Hutchins’ true passion lay in filmmaking, and she moved to Los Angeles, where she got work as a production assistant and a grip electric.

She also shot her own short films, inspired by cinematographers including Christopher Doyle and Sergey Urusevskiy.

On the advice of cinematographer Robert Primes, Hutchins enrolled the filmmaking MFA programme at the American Film Institute Conservatory in 2013 and graduated two years later.

In 2018, Hutchins was one of eight female cinematographers selected for the inaugural 21st Century Fox DP Lab, and in 2019, she was chosen as a Rising Star by American Cinematographer magazine.

Hutchins went on to work on films including horrors The Mad Hatter and Darlin’ and police drama Blindfire, and the BET+ series A Luv Tale: The Series.

She also worked on the Joe Mangianello mystery thriller Archenemy, which premiered at Beyond Fest 2020 and received a nomination at the Sitges International Film Festival.

The Santa Fe County Sheriff’s Office obtained the warrant so investigators could document the scene at the ranch outside Santa Fe where the shooting took place.

They were reportedly seeking Baldwin’s blood-stained costume as evidence, as well as the weapon, other prop guns, ammunition and any footage that might help the investigation.

On Friday, Mr Baldwin released a statement expressing his ‘shock and sadness’ at Hutchins’ death and confirmed he is ‘fully co-operating’ with the police investigation.

In a statement posted on his arts foundation’s social media account, he described the event as a ‘tragedy’ and said he is in communication with Hutchins’s husband. 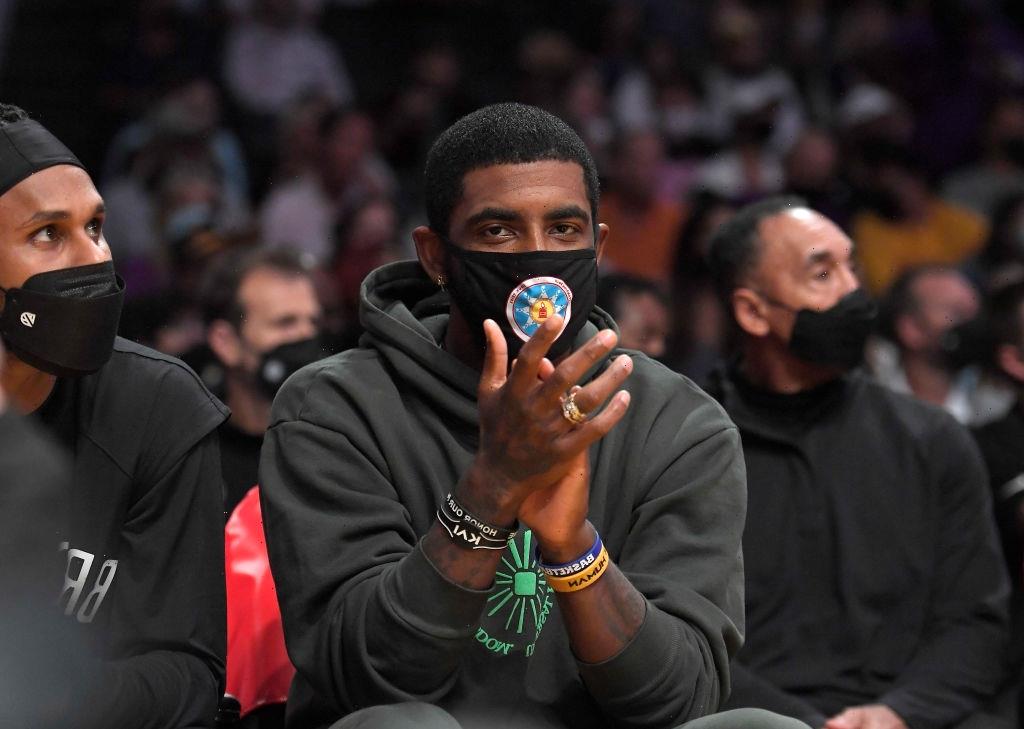 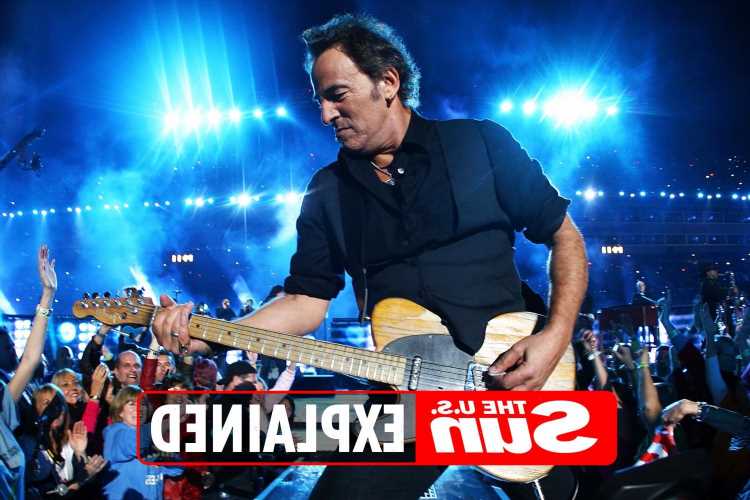 Next post What is Bruce Springsteen's net worth?
Related News
Lifestyle
Recent Posts