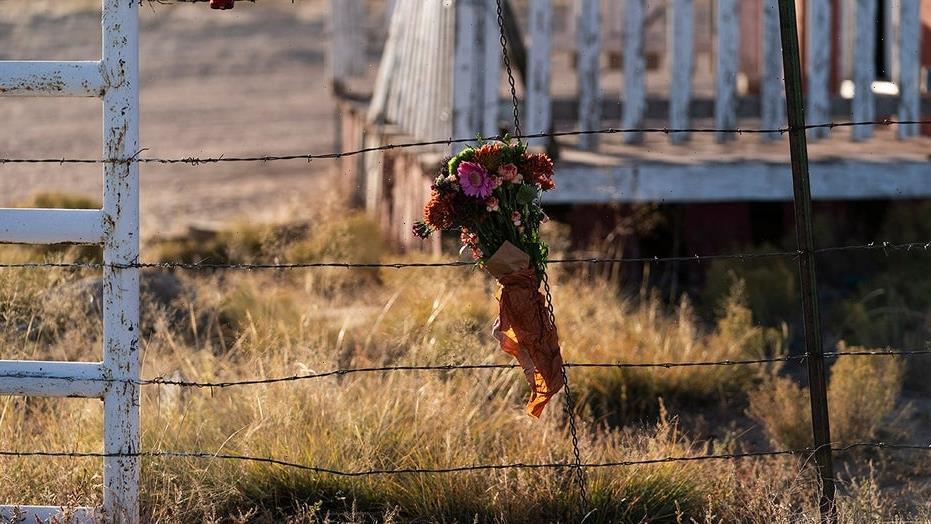 Internal discussions at major film and TV studios are reportedly underway to address calls for a ban on having real guns on set. However, it’s unlikely that a blanket ban will come from a network or studio level any time soon.

Many in show business are grappling with the industry’s relationship to guns and live ammunition on sets in the wake of an accidental shooting incident that involved Alec Baldwin on the set of the indie-western film “Rust” that resulted in the death of cinematographer Halyna Hutchins. 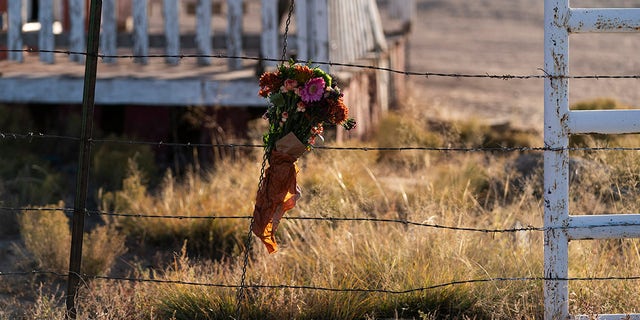 A bouquet of flowers is left to honor cinematographer Halyna Hutchins outside the Bonanza Creek Ranch.
(AP Photo/Jae C. Hong)

However, it’s worth noting that authorities are still investigating what led to the tragic accident that landed a live round in a weapon thought to be a “cold gun.”

Still, that hasn’t stopped several showrunners and other creatives from declaring that they will no longer allow live ammunition or firearms on the sets of their shows. ABC’s “The Rookie” got things started when showrunner Alexi Hawley declared in an internal memo that the show would now exclusively use fake guns.

“As of today, it is now policy on The Rookie that all gunfire on set will be Air Soft guns with CG muzzle flashes added in post. There will be no more ‘live’ weapons on the show,” his memo states via The Hollywood Reporter. 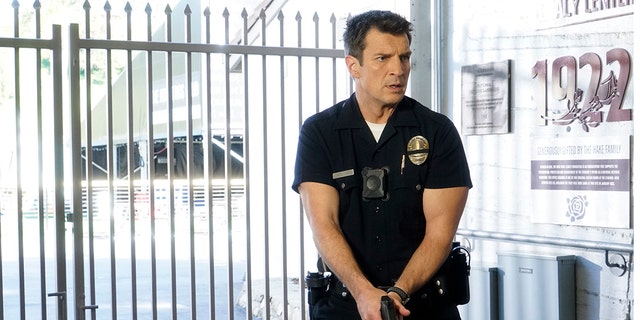 "The Rookie" was among the first TV shows to ban real guns on set in the wake of the accidental death of cinematographer Halyna Hutchins on the set of the movie "Rust."
(ABC/Kelsey McNeal)

Purists of the prop industry may argue that realistic recoil cannot be done in post-production. However, as Craig Zobel, the director of “Mare of Easttown” and “The Leftovers” put it, “who cares?”

“There’s no reason to have guns loaded with blanks or anything on set anymore,” Zobel wrote on Twitter. “Should just be fully outlawed. There’s computers now. The gunshots on Mare of Easttown are all digital. You can probably tell, but who cares? It’s an unnecessary risk.”

Erik Kripke, the showrunner for Amazon Prime’s “The Boys,” where “Rust” co-star Jensen Ackles will play a role in Season 3, announced that he too will no longer use real guns on set.

Alec Baldwin has since spoken out about the incident, calling it a "tragic accident" and praising Halyna Hutchins as a "deeply admired colleague."
(Jim Weber/Santa Fe New Mexican)

“Someone hurt or killed on my set is my worst nightmare. Sending love to Halyna Hutchins’ family, @JensenAckles, cast & crew of ‘Rust.’ I’m so sorry. In her memory, a simple, easy pledge: no more guns with blanks on any of my sets ever. We’ll use VFX muzzle flashes. Who’s with me?” he wrote.

While it’s unlikely that official action will be taken by way of networks and studios, public attention might be enough to prompt change on a more political level. California state Sen. Dave Cortese announced he plans to introduce legislation seeking the ban of live ammunition on sets in the state in direct response to the “Rust” incident. 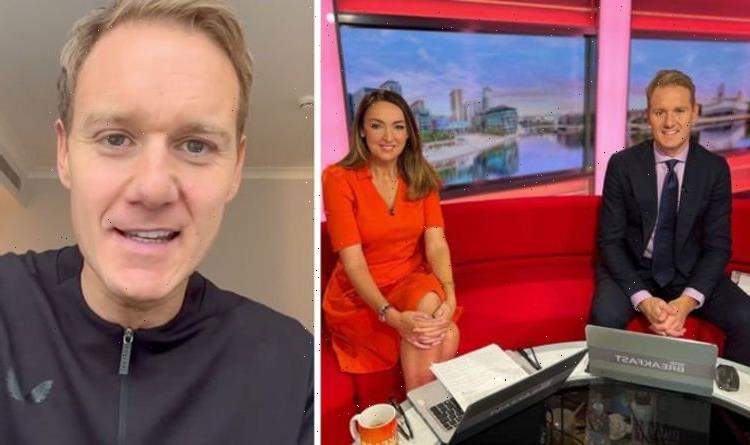 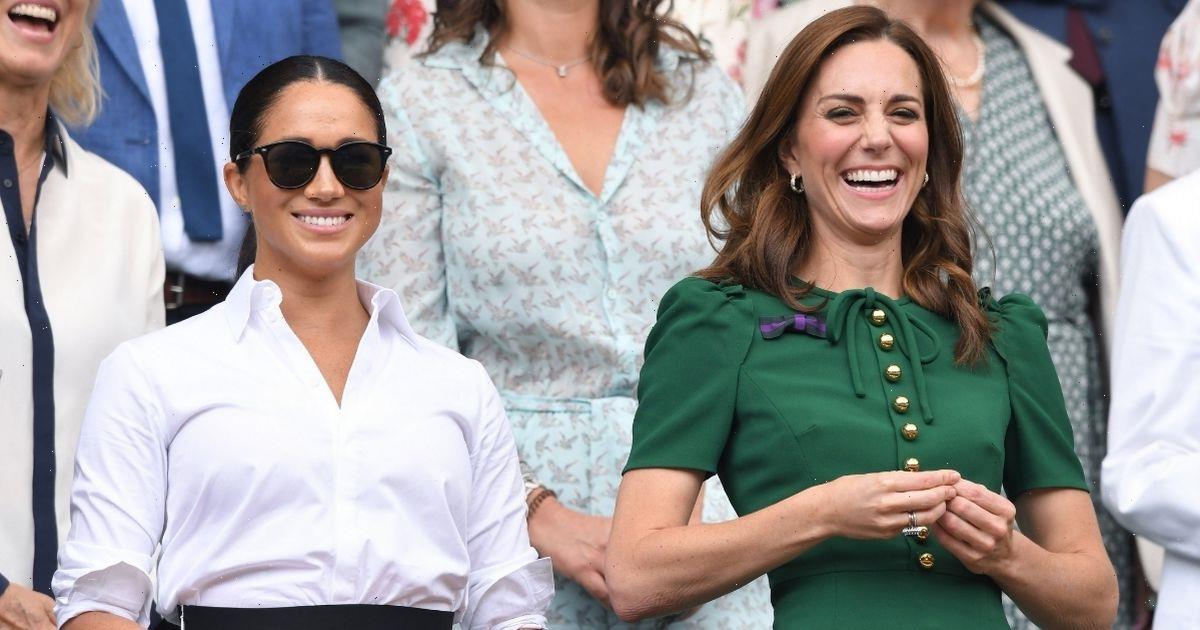