Ireland Baldwin posted a supportive message for dad Alec after the tragic accident that involved the fatal shooting of his DP Halnya Hutchins.

Ireland Baldwin, 25, took to Instagram to post a message after dad Alec Baldwin, 63, “discharged” a prop gun that killed his Director of Photography. “My love and support go to Halnya Hutchins‘ family and friends. Sending healing thoughts to Joel Souza,” Ireland penned via IG story on Friday, Oct. 22, also mentioning the injured director of Rust. “And wishing I could hug my dad extra tight today,” Alec’s daughter concluded in her brief statement. 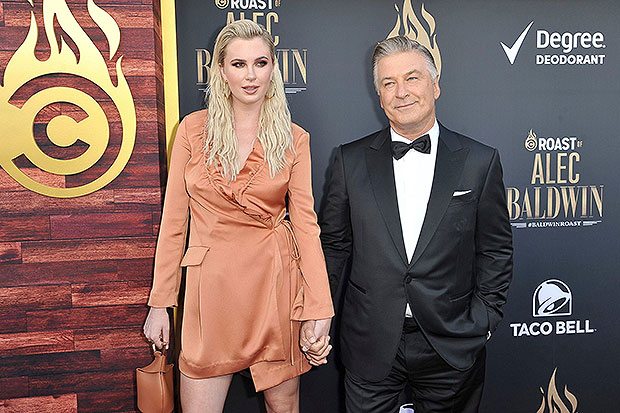 The tragic incident occurred on the Albuquerque set on Thursday, Oct. 21, which was confirmed by Santa Fe Police. Baldwin was not aware that a prop gun, being used in a scene for the western film, was loaded. The shooting happened at 1:50 p.m. MDT at the Bonanza Creek Ranch, and police were called immediately. Hutchins was transported via helicopter to the University of New Mexico hospital, however, was pronounced dead upon arrival.

In photos taken shortly after the incident, Alec is visibly distraught as he speaks on a cell phone with tears in his eyes. In another, the actor is seen keeled over as he seemingly. “There are no words to convey my shock and sadness regarding the tragic accident that took the life of Halyna Hutchins, a wife, mother and deeply admired colleague of ours. I’m fully cooperating with the police investigation to address how this tragedy occurred,” he wrote in his first statement via Twitter on Oct. 22.

“I am in touch with her husband, offering my support to him and his family. My heart is broken for her husband, their son, and all who knew and loved Halyna,” Alec, who is both starring in and producing Rust, added.

“The entire cast and crew has been absolutely devastated by today’s tragedy, and we send our deepest condolences to Halyna’s family and loved ones,” Rust Movie Productions LLC said in a statement to PEOPLE on Oct. 22. “We have halted production on the film for an undetermined period of time and are fully cooperating with the Santa Fe Police Department’s investigation. We will be providing counseling services to everyone connected to the film as we work to process this awful event,” they also said. 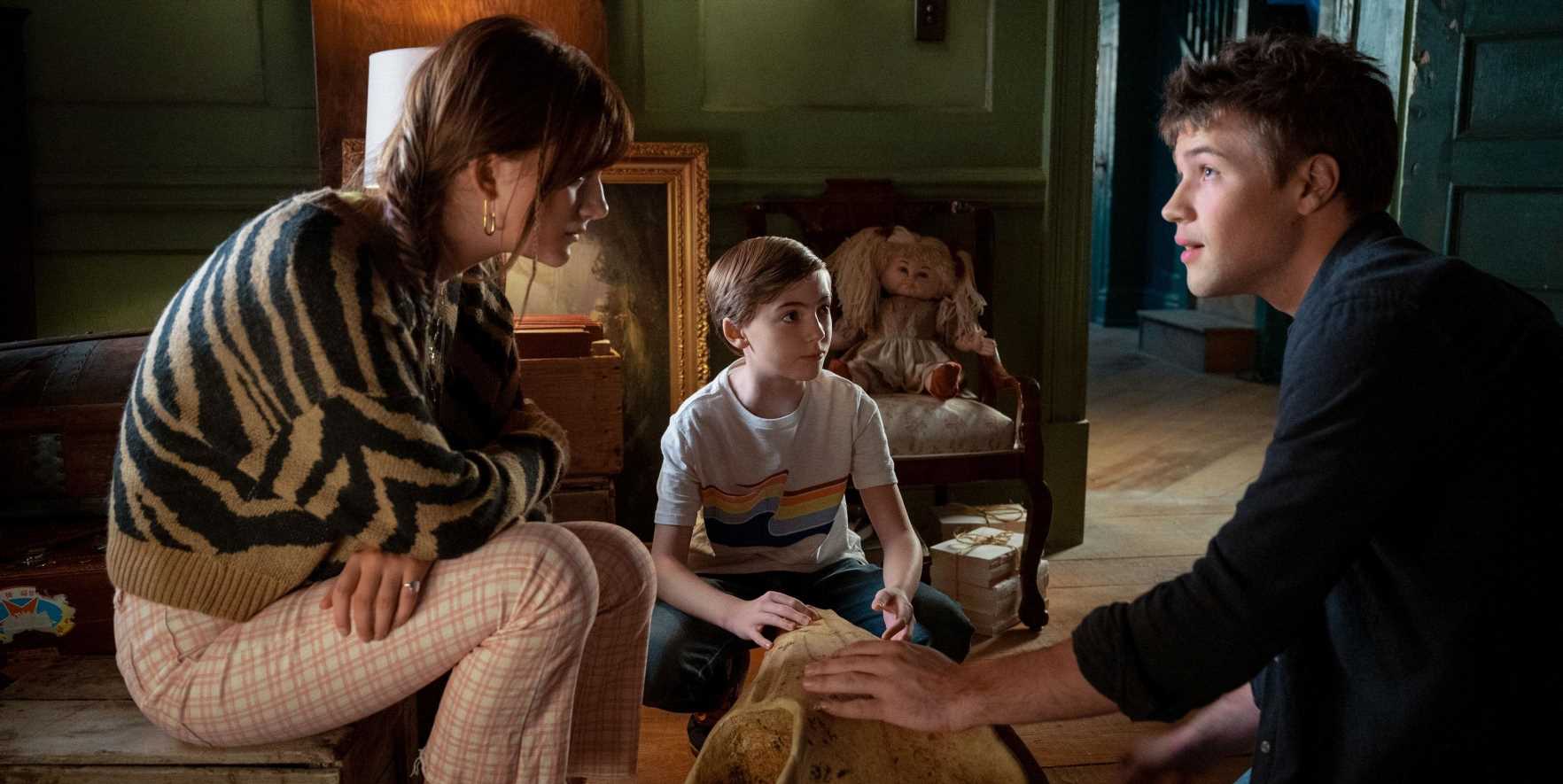 Next post ‘90 Day Fiance’: Why Ariela Thinks Biniyam Is Hiding Something While She’s Away in the US
Related News
Lifestyle
Recent Posts