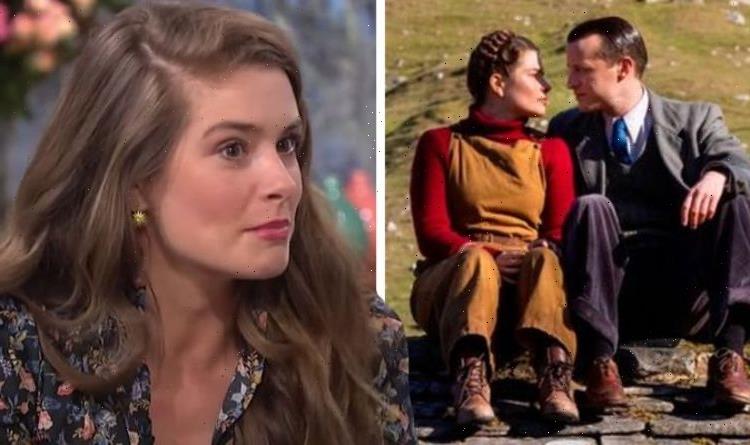 All Creatures Great And Small’s actress Rachel Shenton, 34, admitted she was “surprised” by the reaction she and co-star Nicholas Ralph, 31, got from fans to their on-screen alter-ego’s relationship development. Their characters James Herriot and Helen Alderson, got engaged in October’s series two finale after the caring vet popped the all-important question to the spirited farmer.

I’ve had lovely messages. People got behind them!

In a new interview ahead of the Channel 5 remake’s Christmas Day episode, the pair were over the moon with the messages they received from viewers.

“We couldn’t have asked for a better reaction!” Rachel beamed.

She went on: “I’ve had lovely messages. People got behind them!

“They’re compassionate and try to do the right thing by everyone, sometimes to their detriment, and Christmas Day is a perfect example…”

Rachel admitted she’s remained “tight-lipped” about this year’s festive special, for fear her mum will try and get the details out of her.

Revealing she’s heading home to the Midlands for Christmas to be with her family, she told the TV Times: “My mum has a strange ability to draw information from me – like mums do!

“But I’ve kept tight-lipped about this episode because I know she loves watching the show.”

But earlier this year, the TV star hinted that her character may “regret” leaving her former fiancé Hugh Holton (Matthew Lewis) on the show, as she looks back on Helen’s complicated romantic history.

Helen’s not had an easy ride when it comes to love, as the 2020 Christmas special saw her dramatically call off her wedding to Hugh.

The upcoming special episode will show Helen and James’ first Christmas together as a couple, and viewers are desperate to see them have a happy ending.

Chatting on the Talkshire Podcast ahead of series two’s release, the acting duo detailed what fans can expect for their characters in the future.

“Helen ultimately doesn’t get married to Hugh Holton which is, you know, not a bad outcome for James,” Nicholas laughed.

Nicholas then went on to explain series two is set four months on from the 2020 Christmas special.

Setting the scene, the actor said: “It’s April, there’s lambs around, it’s all very lovely. But, Helen’s kind of kept herself to herself, hasn’t she?”

Rachel agreed: “She’s kind of been keeping her head down for three or four months I think because she’s a very compassionate girl.

“I think she cares very much about her place in the community and probably what people might think of her.”

She noted that Helen’s decision to walk away from her wedding to Hugh took “real guts”. 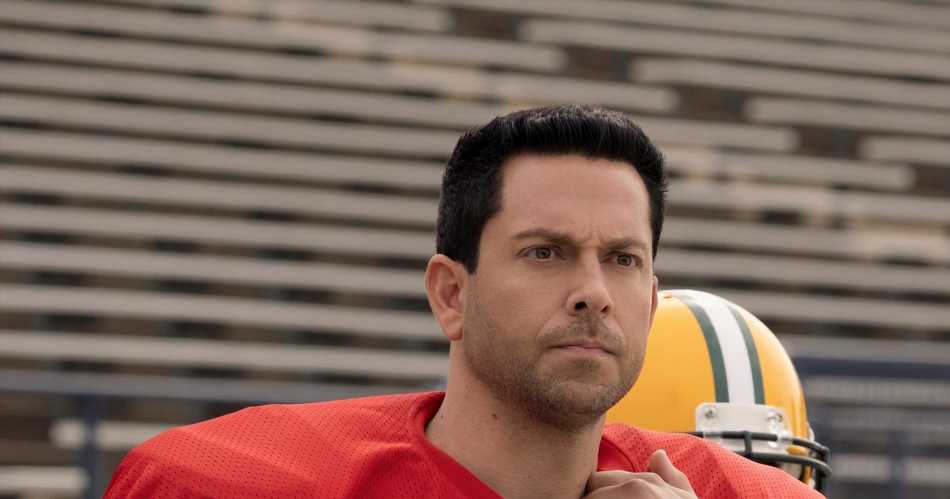 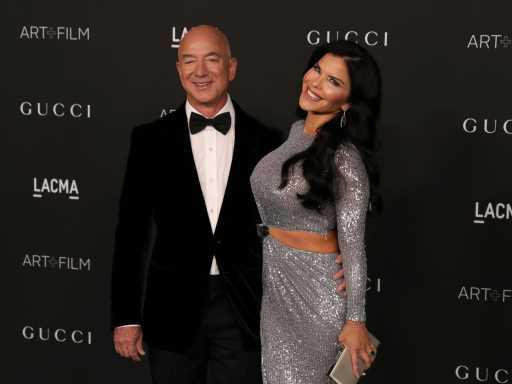