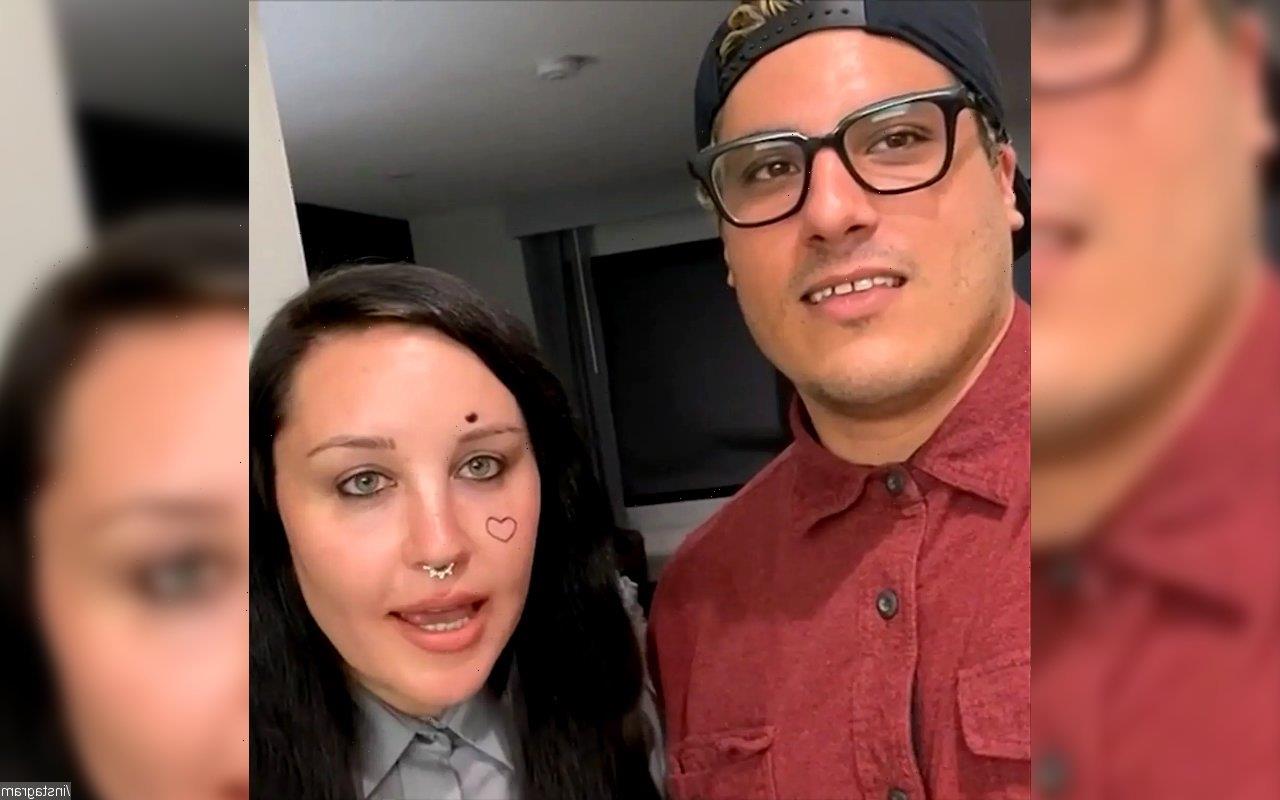 The ‘Easy A’ star and the law student were previously reported to have ‘put a pause’ on their plans to get married but remained together as a couple after getting engaged in February 2020.

AceShowbiz –Amanda Bynes has split from Paul Mitchell. When being reported to have ended her engagement with her partner of two years in early July, the “She’s the Man” actress and her ex were said to be planning to continue their relationship. However, E! News has now confirmed that they have decided to go their separate ways completely.

In early July, it was explained that Amanda and the law student, who got engaged in February 2020 after just a few months of dating, had decided to “put a pause” on their plans to get married. A source said, “They are still together as a couple, but they have put a pause on their engagement and wedding planning. They have gone through ups and downs together and personally and realized they might have moved quickly, but they love each other and are still committed to one another.”

The insider went on to explain that the couple still wore their rings as a symbol of “loyalty to each other” and that Amanda, who shot to fame as a child on Nickelodeon with “The Amanda Show” before going on to suffer from many personal problems as an adult, was “working hard” on her relationship.

The source said at the time, “They wear rings now to show their loyalty to each other and as a symbol of learning and growing together. But the rings aren’t everything to them. They are busy but working hard together. Amanda looks great and has gotten through many hard and significant experiences that have helped make her an incredible woman. She is sober, killing it and doing better than ever. Paul is in law school after working in healthcare for 10 years and doing well.”

The “Hairspray” actress is said to have met Paul at a rehabilitation clinic towards the end of 2019 and she announced their engagement just months later by writing on Instagram, “Engaged to tha love of my life!” 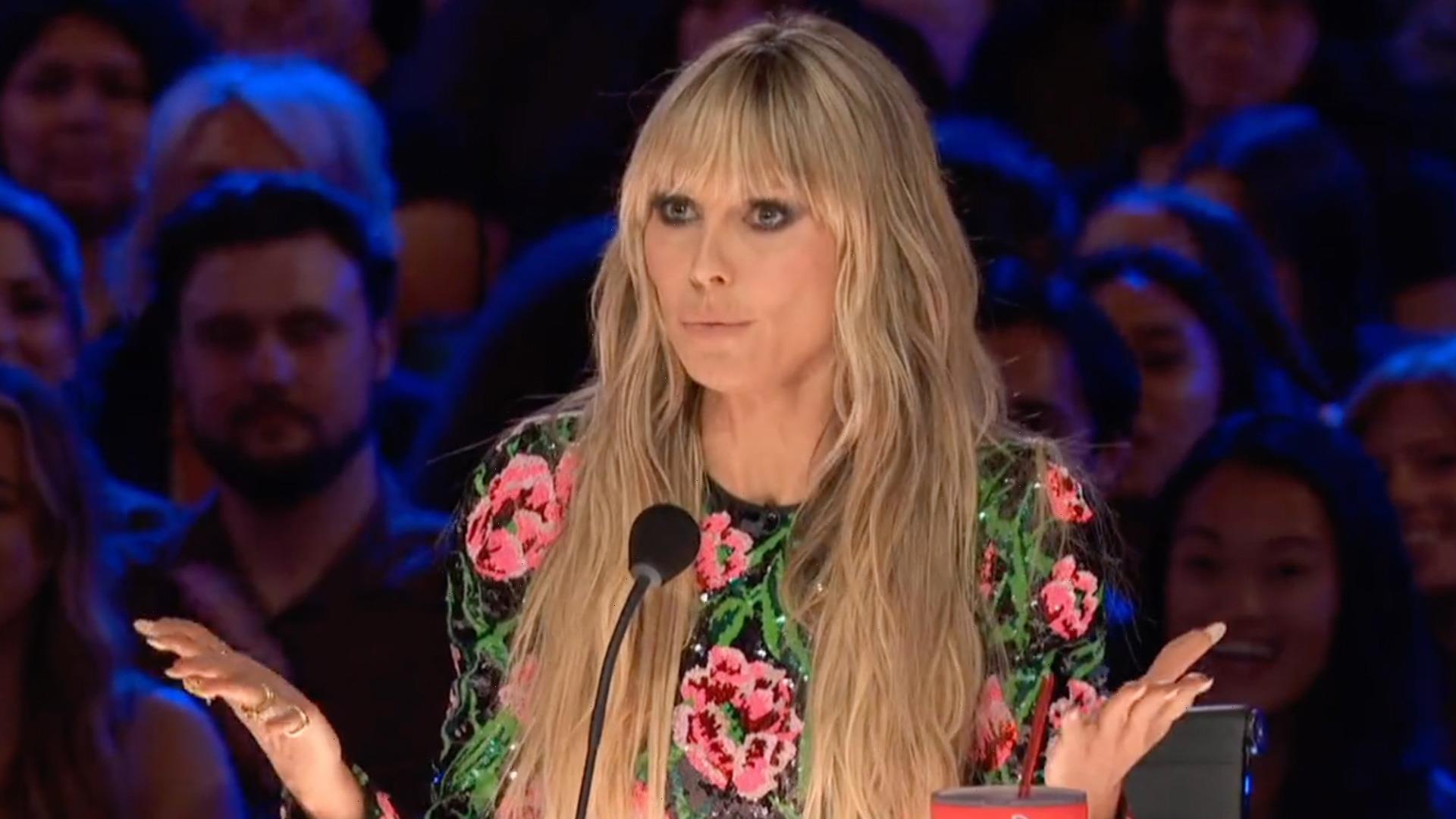 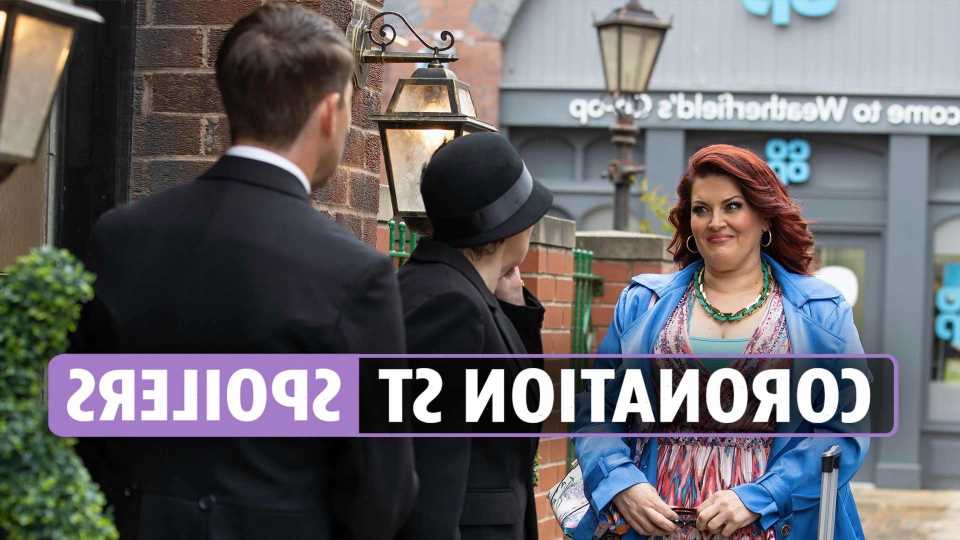