‘The Amazing Spider-Man’ actor and his girlfriend of two years, Christine Gabel, stepped out in NYC together after the premiere of his new movie.

Andrew Garfield, 38, made a rare public appearance with his girlfriend Christine Gabel, 27, on Monday, Nov. 15. The actor and Christine, a model and medical student, were photographed holding hands in New York City following the premiere of his new musical film, Tick, Tick…Boom! Andrew looked so handsome in a navy blue suit jacket and black pants as he affectionately held his girlfriend’s hand from behind. What a gentleman! 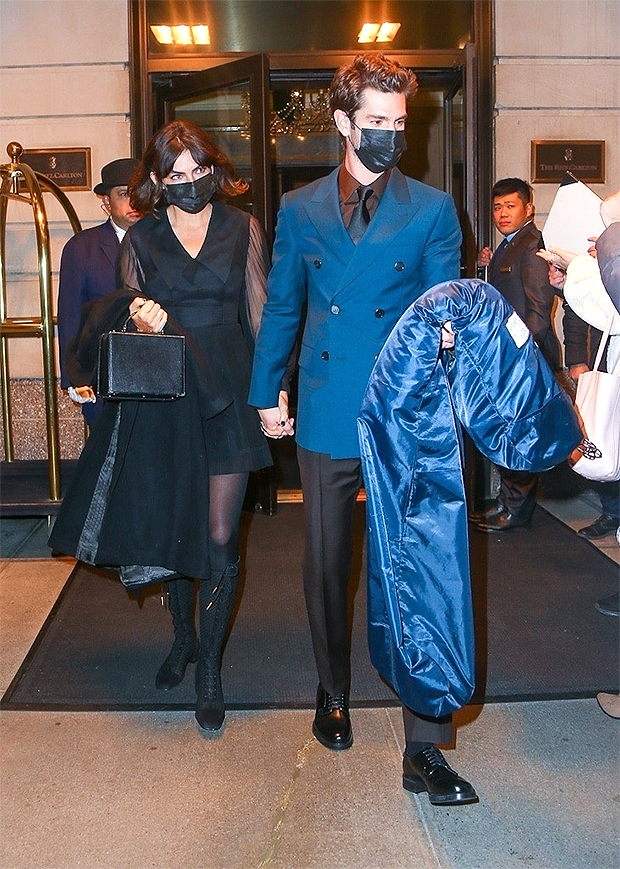 Under the suit jacket, Andrew had on a brown button up and black tie that he wore to the red carpet premiere earlier in the evening. He also sported a protective black face mask over his nose and mouth. Meanwhile, Christine was dressed to the nines in a black minidress, tights, and knee-high boots. She also carried a black box bag in her arm, while she used her other hand to hold on tight to her famous beau. Like Andrew, Christine had a face mask on to stay safe.

Andrew was linked to Christine back in the summer of 2019. The pair have rarely been seen together in public since, despite Andrew’s career obviously putting him in the spotlight. Christine was not by his side at the Tick, Tick…Boom! premiere, which was held at the Gerald Schoenfeld Theatre. Director Lin-Manuel Miranda was in attendance, as were stars Vanessa Hudgens, Alexandra Shipp, Judith Light, Joshua Henry, Robin de Jesus, and more. 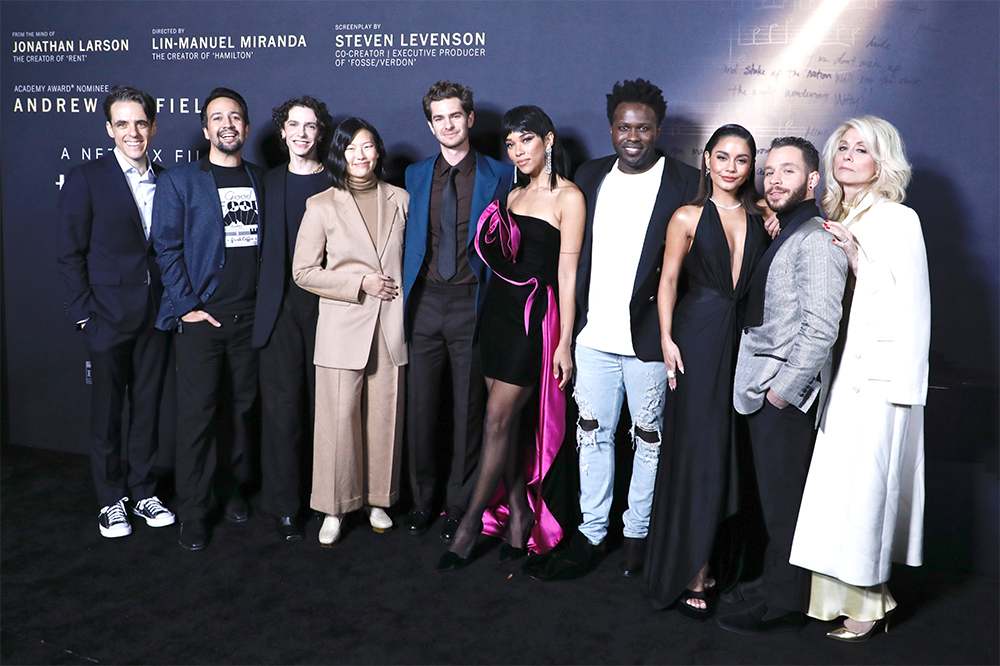 Prior to Christine, Andrew dated some well-known women. He was previously linked to Rita Ora, but they reportedly called it quits after just a few months in March 2019. Before that, Andrew memorably dated his The Amazing Spider-Man co-star Emma Stone from around 2011 to 2015. Emma, 33, has since gotten married to Saturday Night Live segment director Dave McCary, and in March 2021, the couple welcomed their first child. 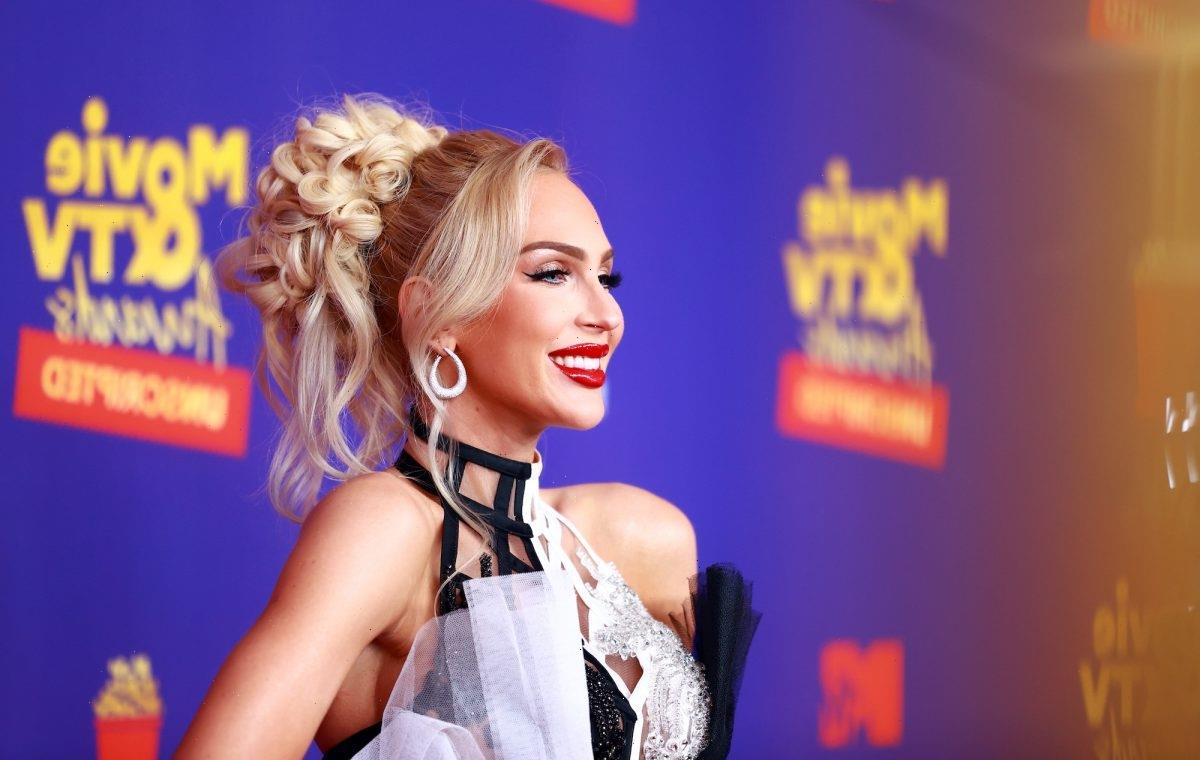