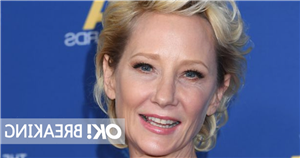 Actress Anne Heche has died aged 53 after her life support was switched off following a car crash last week.

Her death was announced by her friend Nancy Davis and family, The Guardian reports.

The Emmy Award-winning actress was in a coma and had not regained consciousness following a collision that left her vehicle “engulfed in flames”, a representative confirmed.

The 53 year old, who dated chat show host Ellen DeGeneres between 1997 and 2000, was taken to hospital following the incident on the morning of Friday 5 August in the Mar Vista area of Los Angeles.

Anne rose to fame after starring in the US soap Another World, and is best known for films including Donnie Brasco, Cedar Rapids and the 1998 Psycho remake.

“Shortly after the accident, Anne became unconscious, slipping into a coma and is in critical condition. “She has a significant pulmonary injury requiring mechanical ventilation and burns that require surgical intervention.”

Pictures and video footage obtained by US media outlet TMZ following the incident showed Anne driving a blue Mini Cooper, which was later pictured severely damaged at the scene.

The vehicle struck a two-storey home and “erupted in heavy fire” according to the Los Angeles Fire Department (LAFD). 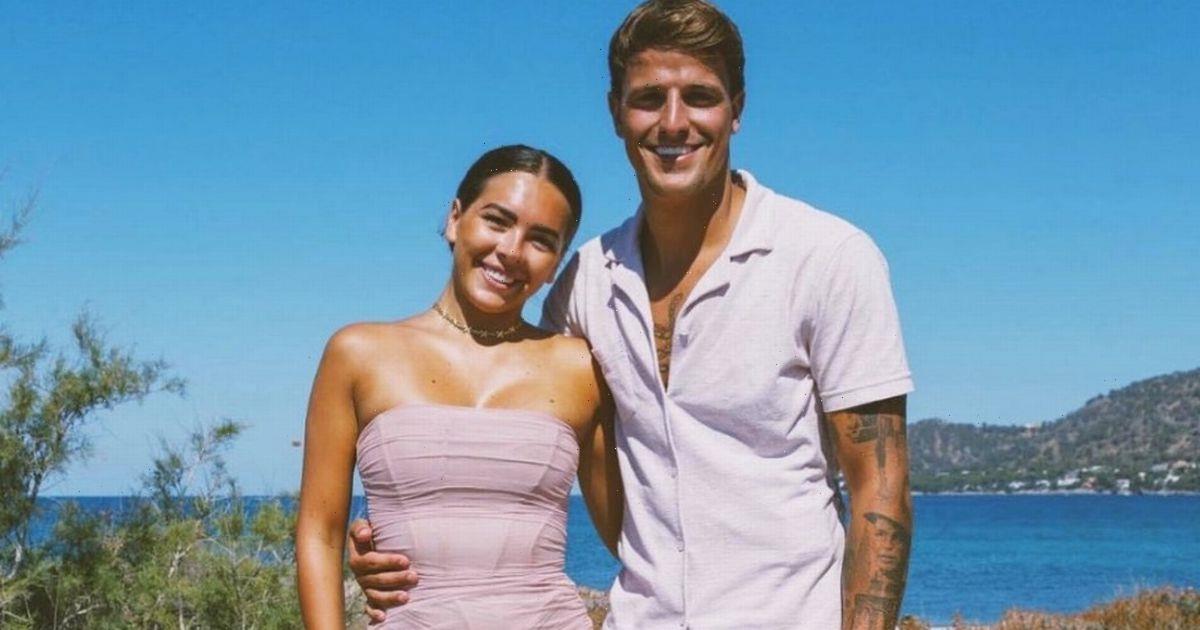