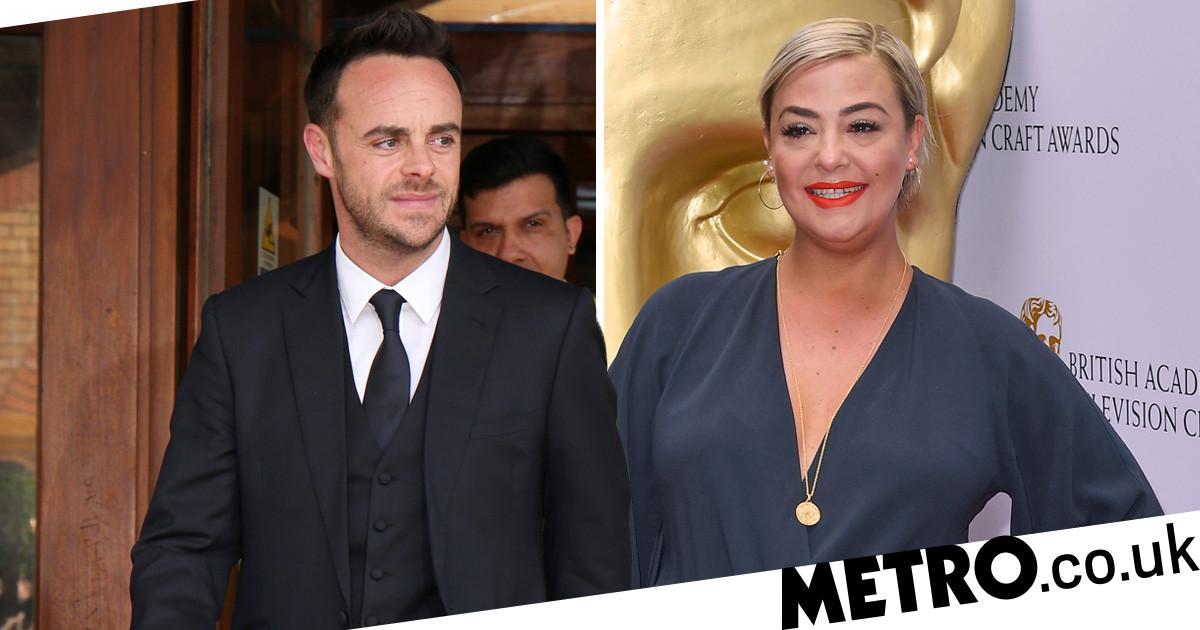 Lisa Armstrong reportedly stopped estranged husband Ant McPartlin from entering their former marital home after he arrived to take away the last of his possessions.

The exes, who were together for 23 years and married for 11 until their split in 2018, are believed to have had a bust-up after Lisa, 42, left Ant, 43, ringing the intercom doorbell.

According to the Mirror, Britain’s Got Talent star Ant had arranged an appointment via his lawyers to go to the West London mansion where Lisa now lives alone to pick up the rest of his belongings.

However, sources told the newspaper that Lisa was not aware that Ant himself was going to show up.

This would have been the first time Lisa and Ant saw each other since they launched their divorce proceedings last year.

A source from Ant’s team told the Mirror: ‘Ant has a right to collect his possessions he left in the house two years ago.

‘The last time he was in the house was July, two years ago – before he went into rehab the first time. He just wants to collect his belongings at the agreed time.

‘It’s all pretty tiring now – he just wants to move on with his life.’

They also claimed that make-up artist Lisa had been briefed that Ant would be the one attending.

Ant and Lisa confirmed last January that they had separated following 11 years of marriage.

In October 2018, the exes were granted a decree nisi in less than 30 seconds at the Central Family Court.

However, they have yet to come to an agreement in divorce proceedings over their finances.

It’s claimed that Lisa, who works on Strictly Come Dancing, has also refused to sign a non-disclosure agreement.

Ant has gone on to find love with their former PA Anne-Marie Corbett, having been seen looking happier than ever with his girlfriend as they attended Wimbledon together earlier this week.

The I’m A Celebrity… Get Me Out Of Here! host previously told The Sun: ‘Anne-Marie honestly is the fundamental reason for the great change in my life.

‘She’s been my rock. She’s a beautiful soul. We’re very happy… She is the most wonderful true woman.’

Metro.co.uk has contacted reps for both Lisa and Ant for comment. 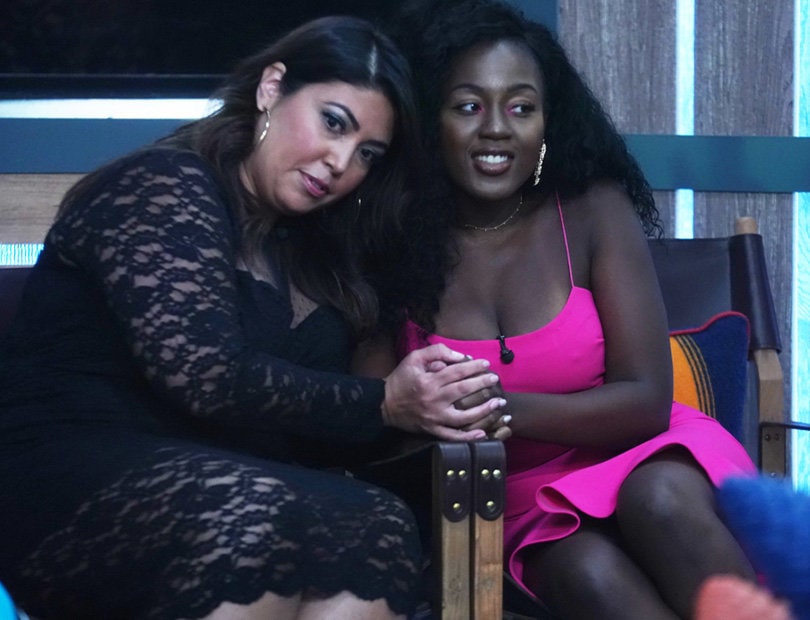 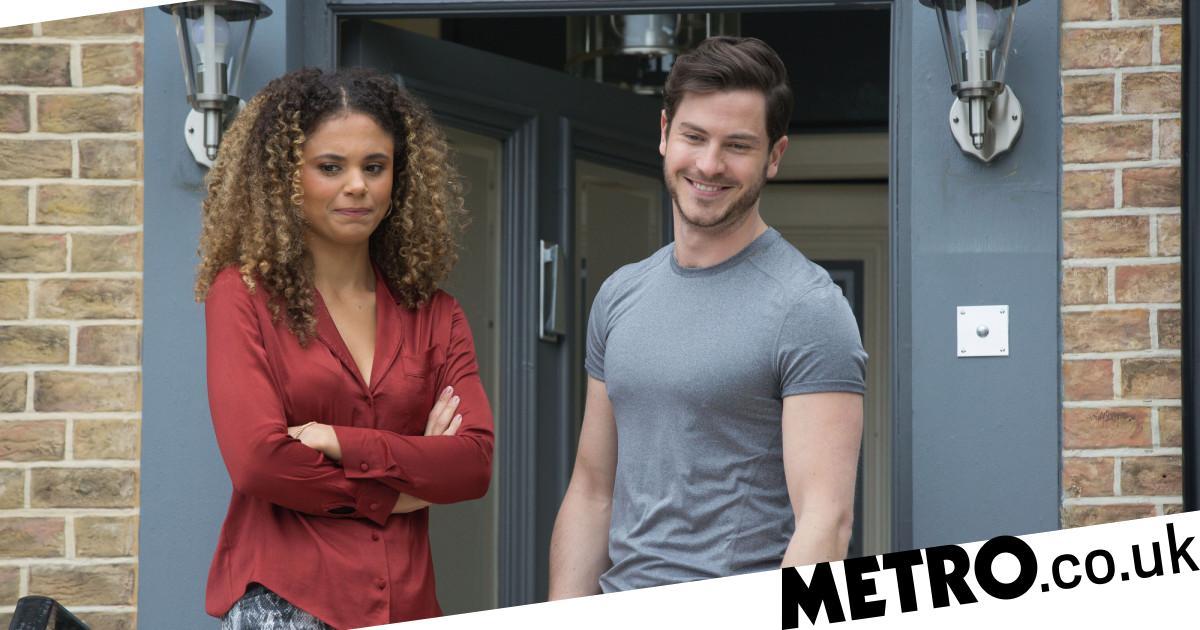