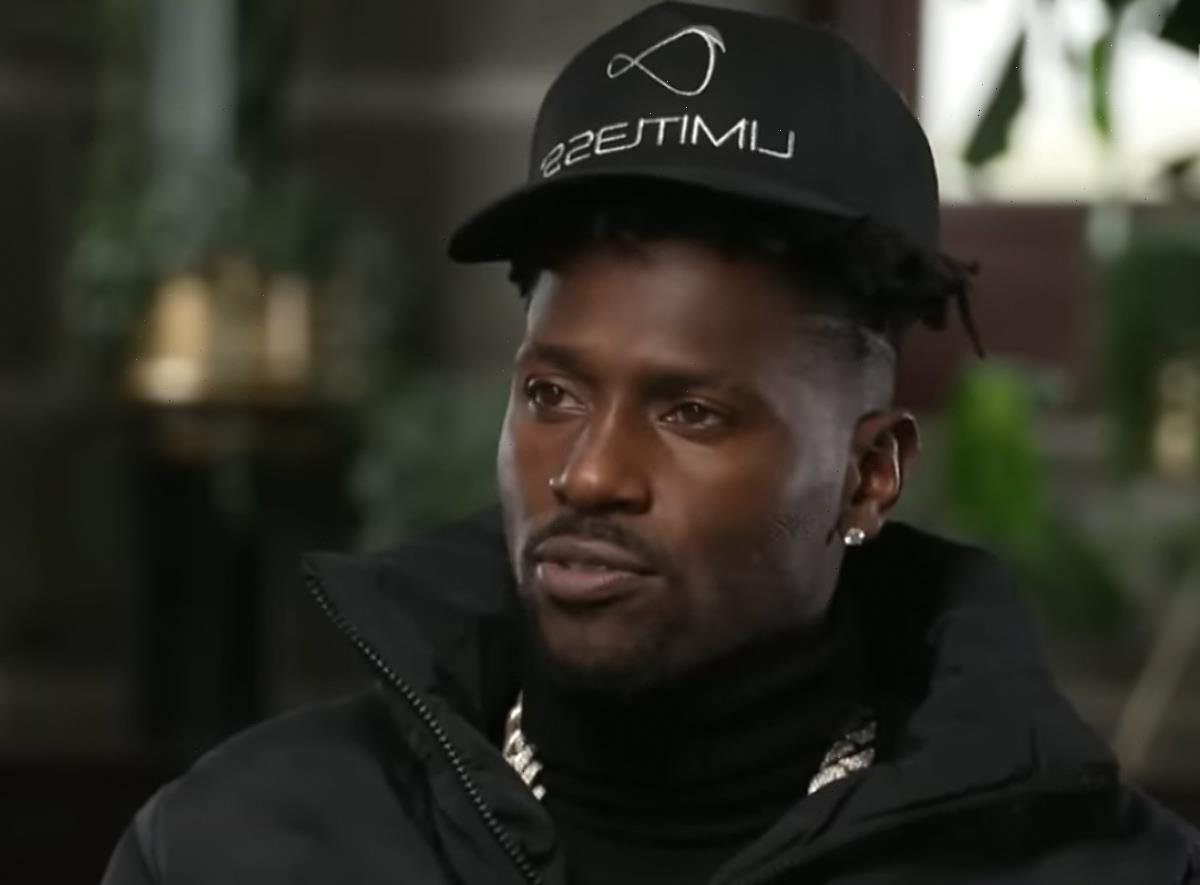 Antonio Brown has found himself in hot water once again.

The former Tampa Bay Buccaneers wide receiver is facing backlash online after The New York Post obtained footage of him exposing himself in a hotel pool, much to the shock of one woman and other guests.

According to the outlet on Saturday, the incident went down at the Armani Hotel Dubai on May 14. The video showed Antonio getting close to a woman – who eyewitnesses claimed he had just met – and huddling at the edge of the pool with her while completely naked except for some gold chains around his neck. He then placed both of his hands on the deck to lift himself out of the water two times, shoving his bare butt into the shocked woman’s face. She immediately turned away and laughed, while other men egged on the 34-year-old athlete to keep pushing his butt in her face.

Related: Constance Wu Reveals She Was Sexually Harassed By Fresh Off The Boat Producer

In another shocking video obtained by The New York Post, Antonio took a head scarf from another swimmer and attempted to tie it around her head. He then lifted the woman up and tossed her head first into the water. When she rose from the water, she quickly swam to the other side of the pool to get away from Antonio. One man could be heard quipping:

“He’s giving her the long board!”

The football player went on to lean against the pool’s edge, grab his manhood, and flash it in the direction of the woman, asking her:

Two eyewitnesses told The Post that Antonio continued to expose his private parts several times and the woman appeared to be visibly upset. She was even allegedly seen inside the hotel yelling and complaining about what went down. Shortly after the incident, an unidentified hotel staffer said Antonio was asked to leave the establishment when they received other complaints from guests about his behavior. These complaints included Brown allegedly ignoring the United Arab Emirates’ strict dress code by flaunting his bare chest to guests inside the hotel, and smoking marijuana inside his room, which violates the country’s law.

When Antonio started to face backlash for the viral video, Antonio took to Twitter to deny that he did anything wrong at the time, saying:

“It’s crazy to me that even after I retire there is disinformation coming out about me. Ironically, during a time when the NFL is getting heat for allowing players to play when they’re clearly concussed. They’ve been using black men as guinea pigs.”

“Every chance they get to sway the heat off themselves they use me. In the video you can clearly see she runs off with my swim trunks. If roles were reversed the headlines would read ‘AB having a wild night with nude female’.Yet when it’s me it automatically becomes a hate crime”

Reactions, Perezcious readers? Let us know in the comments below. 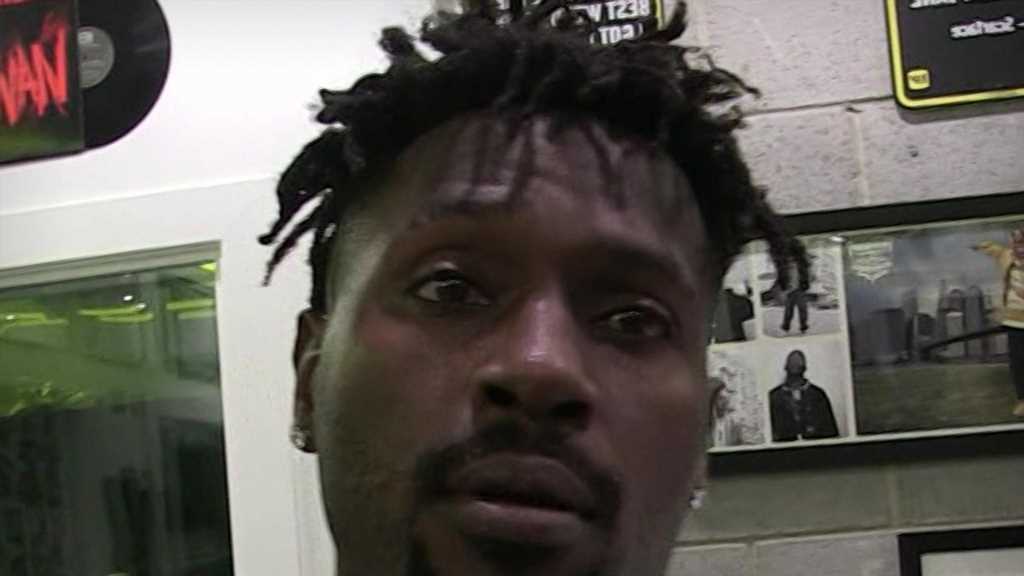 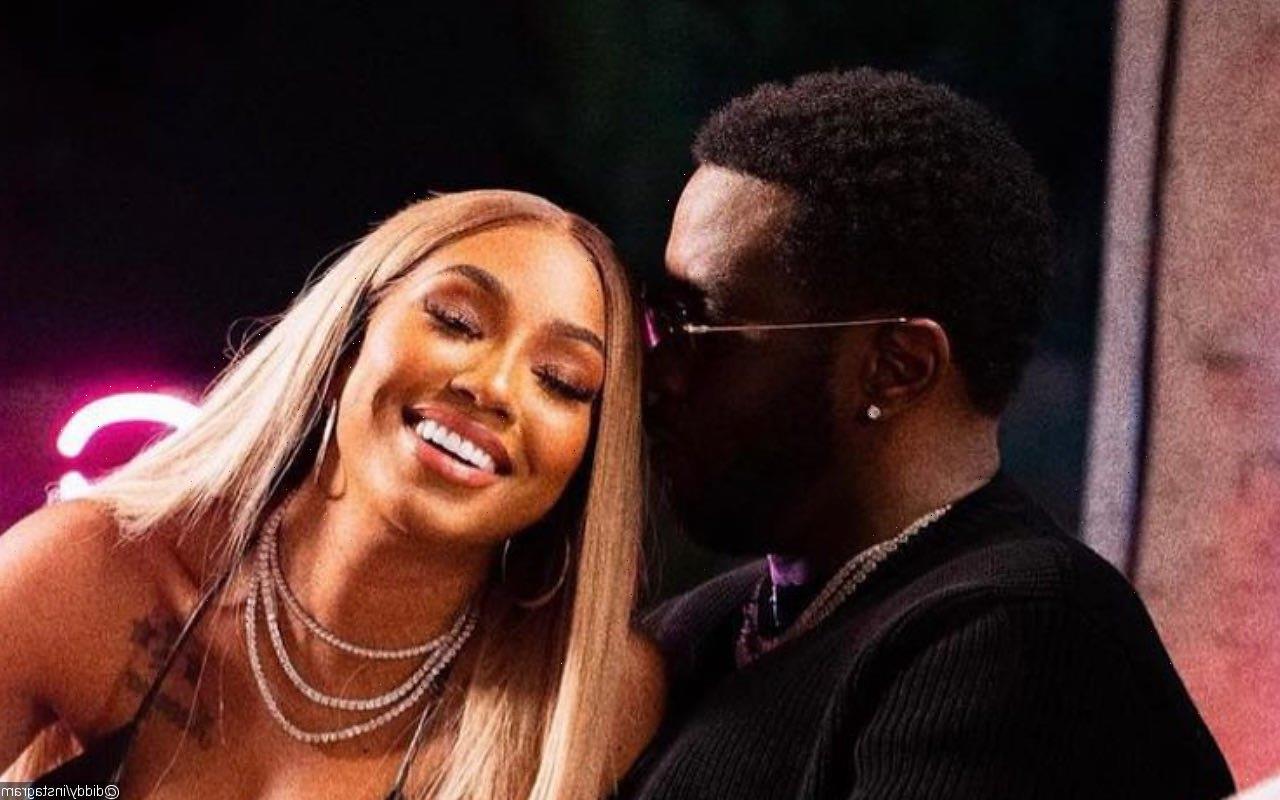