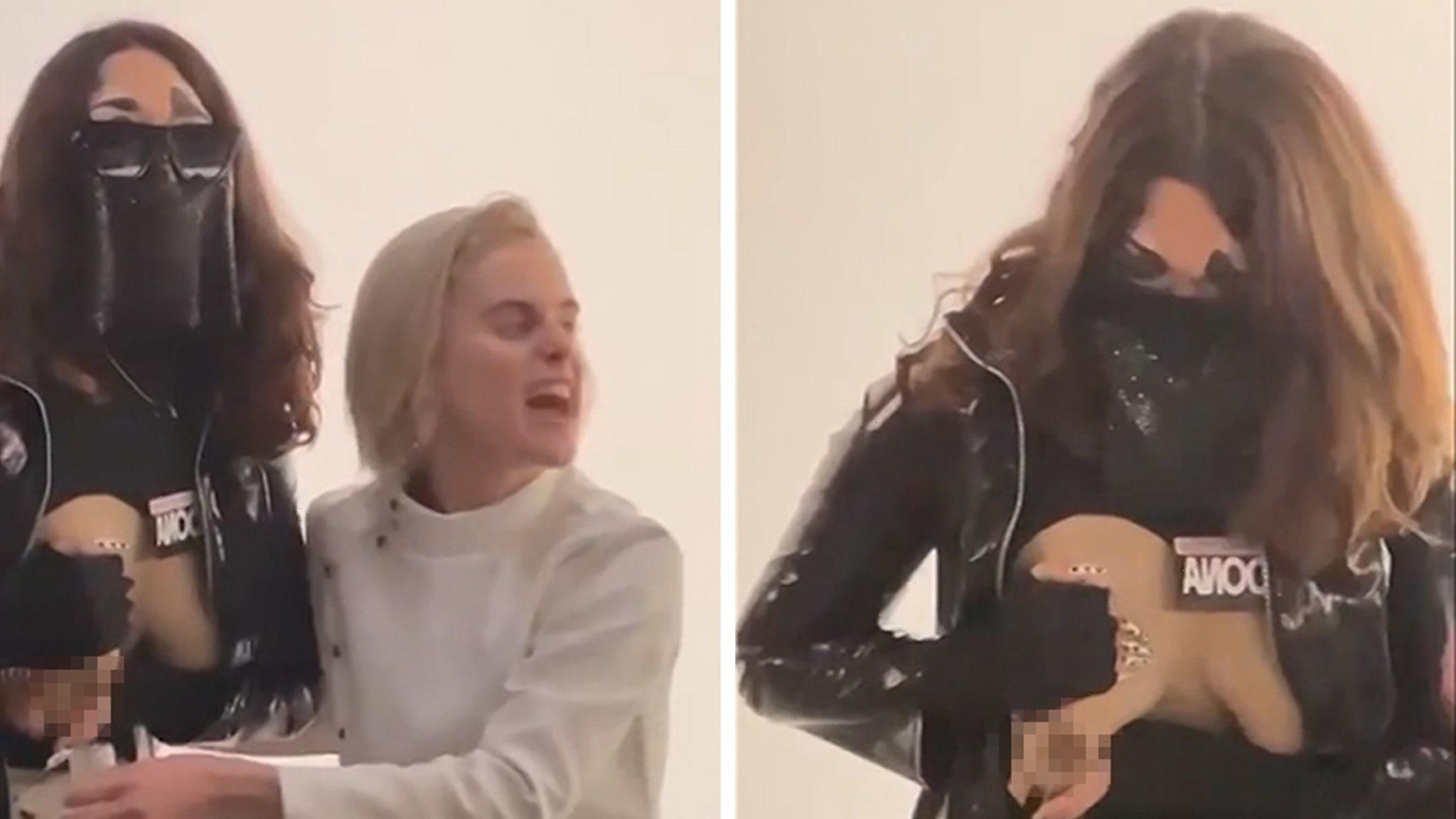 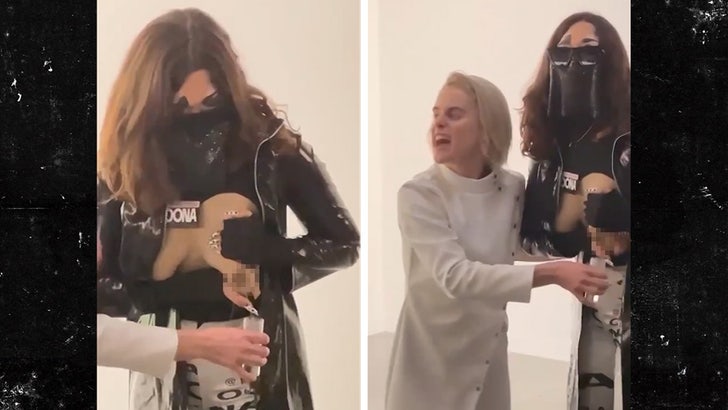 Art Basel in Miami was filled with tons of memorable and thought-provoking pieces of art — but very few stacked up to a live breast-milking display that saw bidding reach $200k.

The wild display went down over the weekend during Miami Art Week … when contemporary artist OONA performed “MILKING THE ARTIST” with Lori Baldwin in front of a huge crowd. 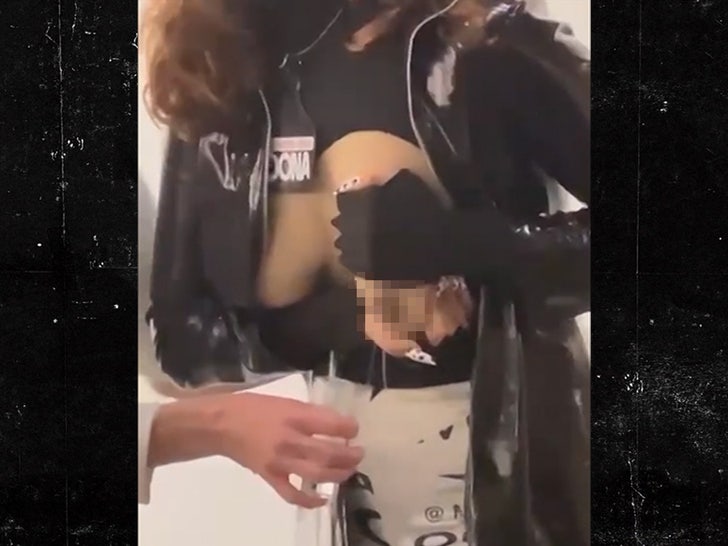 The display began with the 2 artists shouting about fetishizing the female breast before Lori began to squeeze milk out of her breast. We gotta say, it appears they use a prosthetic, but the artist tells us, “They are as real as you want them to be.” 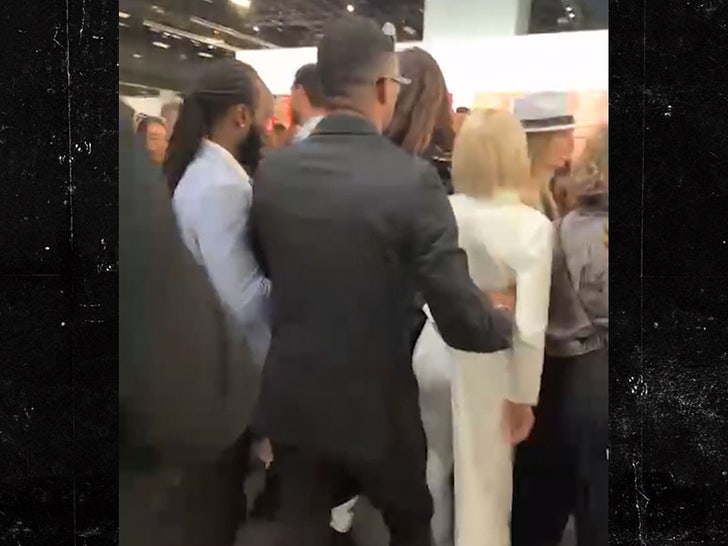 After auctioning off the milk to the crowd — and hitting a $200K bid — the 2 were forcefully removed from the Art Basel premises.

Art Basel featured a ton of interesting displays from artists … including a MASSIVE bowl of eggs, a textile portrait of Salt-N-Pepa, and a fully-functioning ATM that publically ranked people based on how much dough was in their bank account.

However, it appears security at the art show was lactose intolerant. 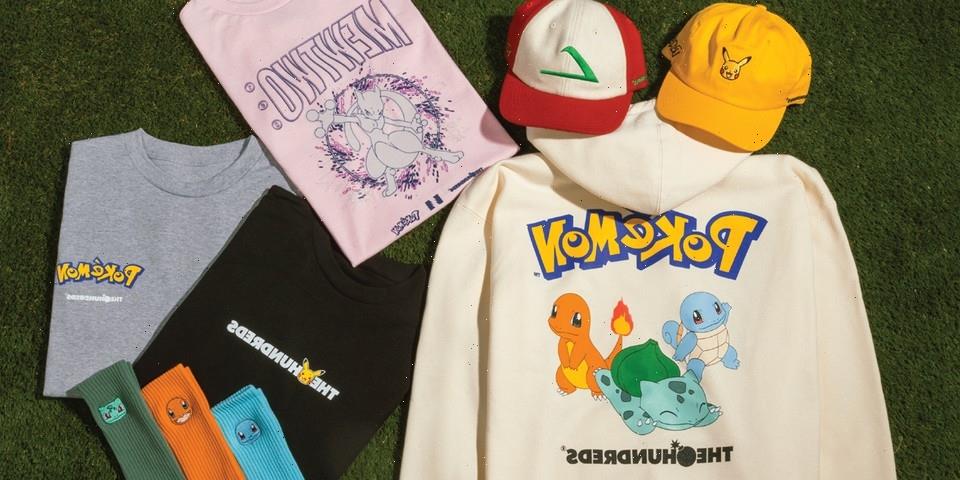 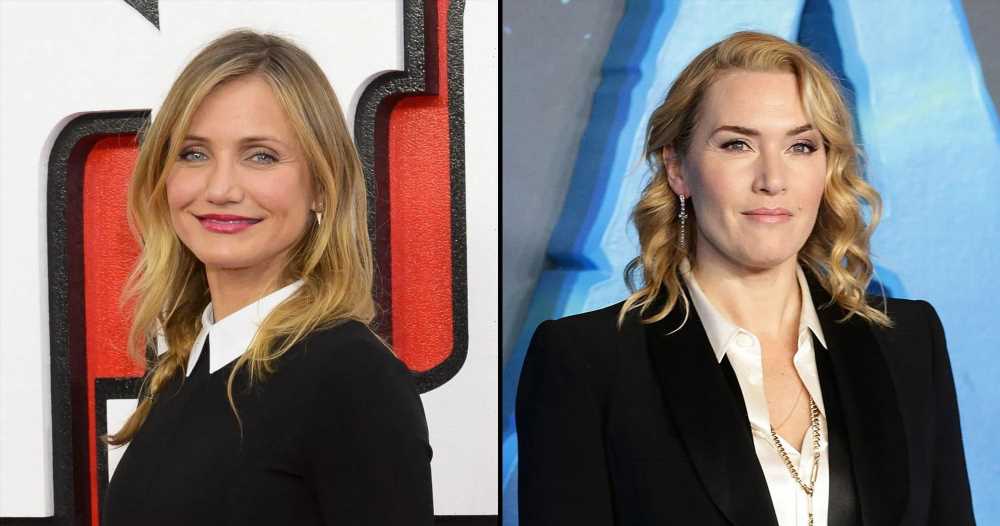