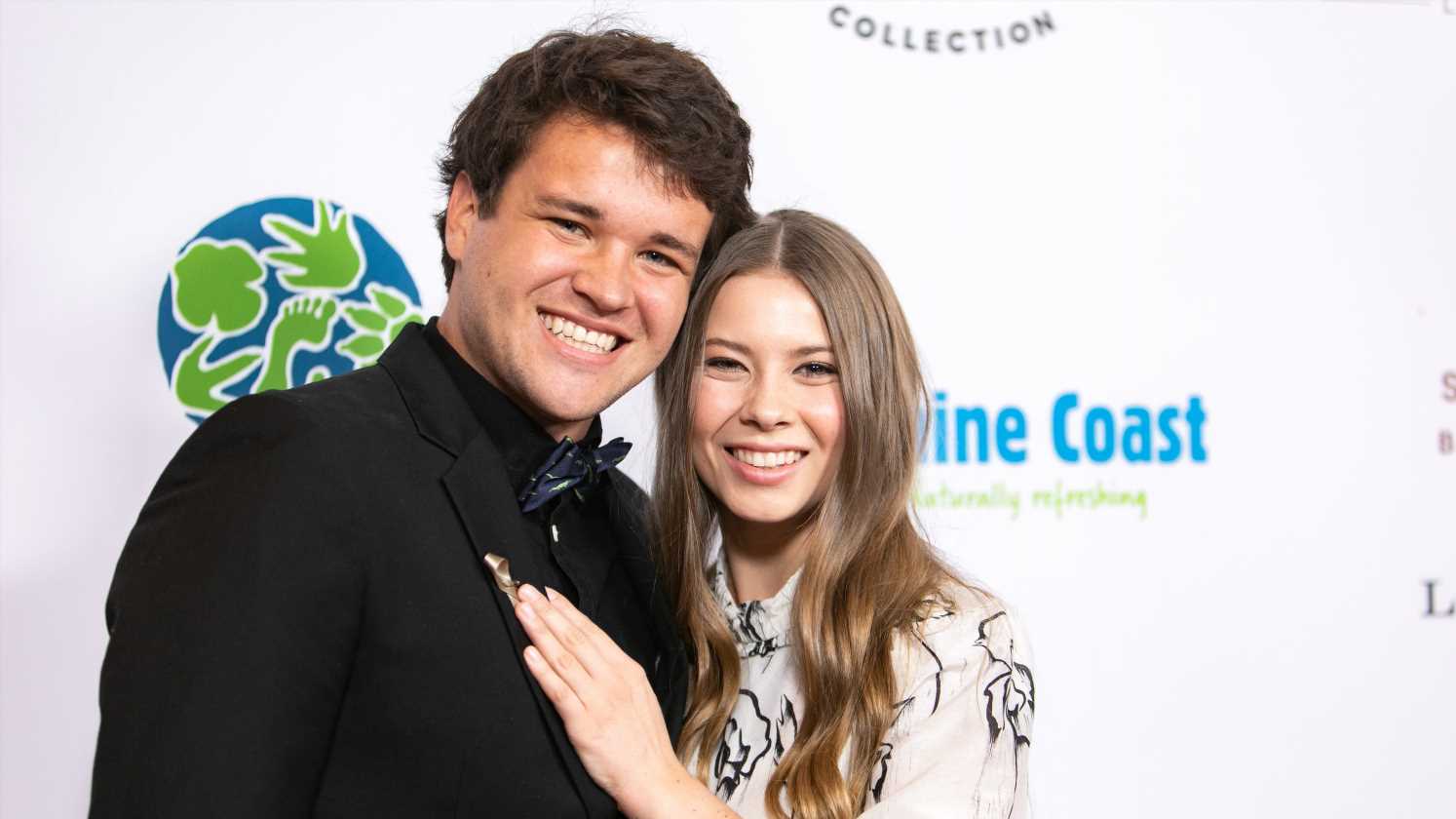 Bindi Irwin’s engagement to Chandler Powell was a family affair.

Steve Irwin’s daughter took to Instagram Wednesday after announcing her engagement to reveal behind-the-scenes photos of “the most beautiful surprise” that involved her 15-year-old brother, Robert.

“Chandler and Robert worked together to capture the moment I said ‘YES,'” Irwin wrote. “We were in the gardens of Australia Zoo and it was beyond perfect. I never even knew Robert was there photographing and I’ll always be grateful to have these special memories.”

The series of photos shows Powell, 22, down on one knee as he asks Irwin to marry him, the animal expert gasping in shock and the lovebirds celebrating with an embrace.

‘I said yes and forever’: Bindi Irwin gets engaged at Australia Zoo on her 21st birthday

Their engagement marked Irwin’s 21st birthday, which she called the “most amazing day of my life.”

Robert commented on the sweet photos, writing, “I was so very happy to capture this beautiful moment!!! Love you guys.”

Irwin’s followers hailed the teen as the “best brother ever,” adding that, “I’m sure your dad had the biggest smile in that moment.”

Bindi met Powell, a Florida native, in 2013 when he was visiting Australia for a wakeboarding competition, he revealed in 2015 when Irwin was on “Dancing With the Stars.” Irwin gave him a tour of Australia Zoo.

Irwin already knew she’d be participating in a photo shoot at the zoo to celebrate her birthday, Powell said in an interview with People on Thursday. What she didn’t know was that he was planning to get down on one knee right before it started.

“On my birthday I said ‘yes’ and ‘forever’ to the love of my life,” Irwin wrote in an Instagram post Wednesday. “Chandler, close to 6 years ago I fell in love with you and every day since has been a whirlwind of adventure and true happiness. I’m so looking forward to spending our forever together as your wife. Here’s to a lifetime of friendship, purpose and unconditional love. — Now let’s get married already!”

Bindi told People she’s grateful to find a person with qualities that remind her of her father, who died in 2006 at age 44 from a stingray attack while filming. 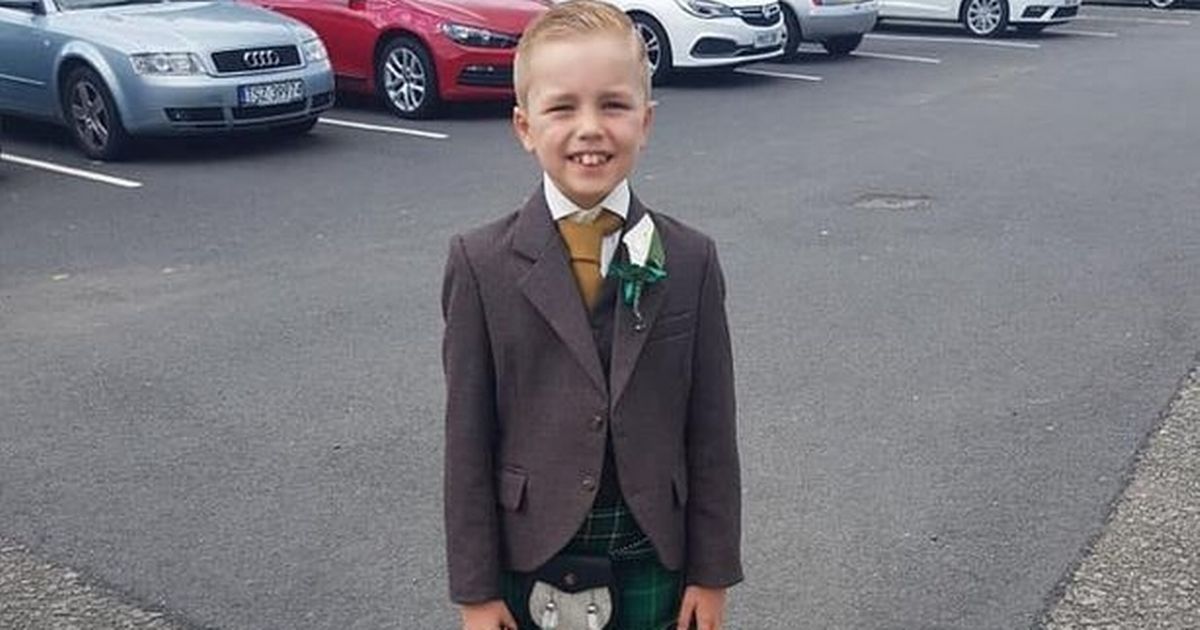 Previous post Boy, 7, tells of ‘first time mummy and groom had a sleepover’ in wedding speech 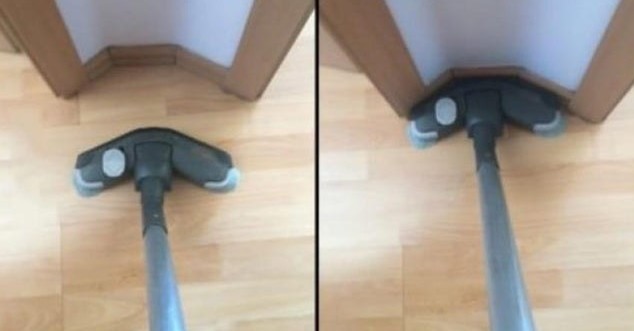