Coronation Street actor, Bill Roache, 88, who has starred on the ITV soap since it began in 1960, has said he would “never” say no to sharing his life with a lady again after his wife Sarah Roache died aged 60, 11 years ago. The Corrie icon admitted he loves his “independence” and setting his own “agenda”.

I would never say no.

Bill lost his partner, daughter Vanya, and onscreen wife Anne Kirkbride all within the space of a few years.

The actor lost the eldest of his five children, daughter Vanya Roache, from liver failure.

Bill has now discussed whether he would consider looking into dating again after losing his spouse. 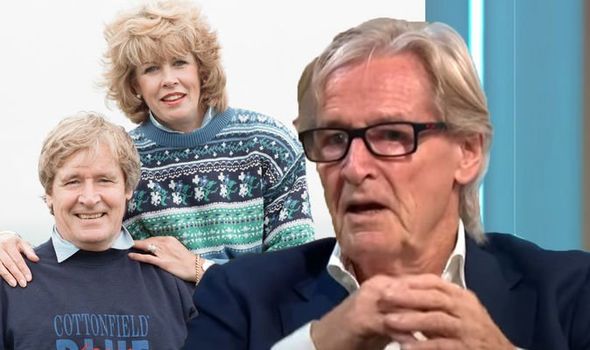 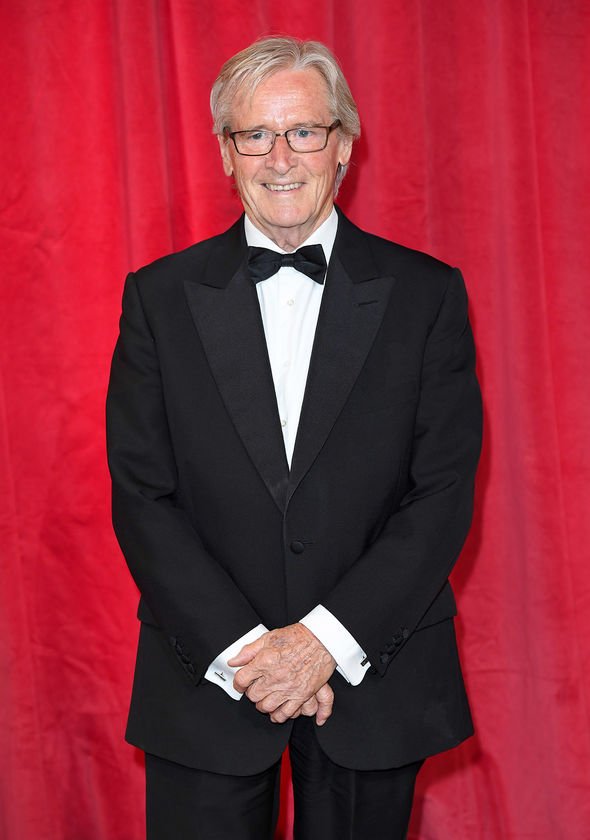 He began: “I would never say no, but I am very happy as I am.

“I am certainly not searching for anything, but who knows?

“I don’t think I would want to get married again because I love my independence.”

Bill continued to explain he likes knowing he can do “whatever” he wants to do whenever he wants. 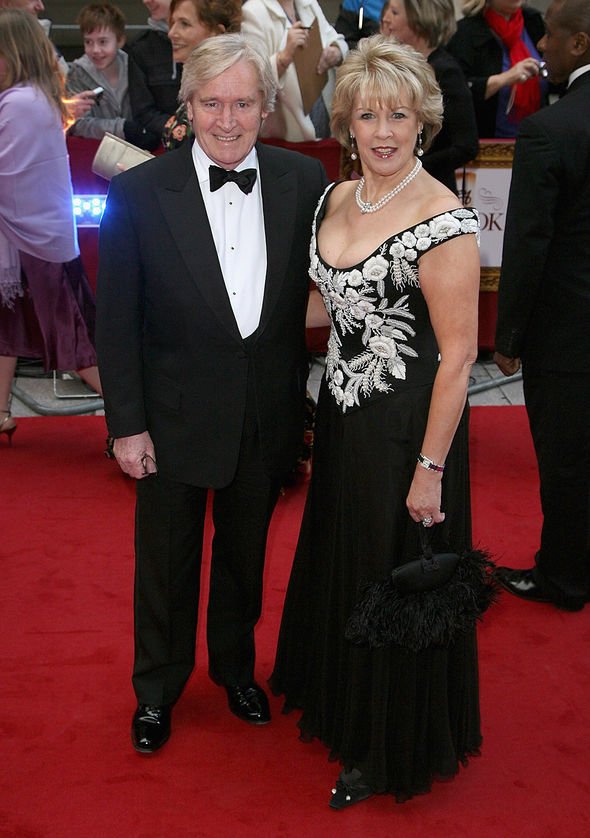 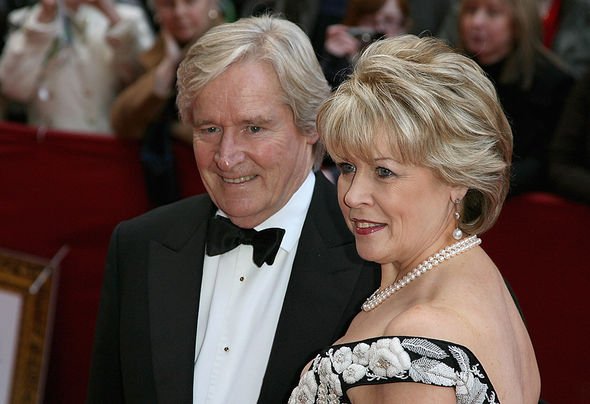 “I love setting my own agenda and getting up in the morning knowing I can do whatever it is I want to do,” he added to an interview with OK! Magazine.

“I definitely wouldn’t go on a dating app or anything like that!”

It comes after the actor said he “tried not to grieve for too long” in a candid interview.

Bill revealed his thoughts on “grieving” and said it can become an “indulgent thing”.

“I know that sounds awful,” he shared.

“Some people have a lifelong partner, and when that partner dies, they may grieve for the rest of their life. I can understand that.”

Bill went on to share with Love Sunday magazine: “We all have our personal grief, but grief and pain can be a place we visit sometimes, but not too often.

“In time, we can start to remember the happy times we had with that person, enjoy those memories and be grateful for those times.”

Bill previously released a book entitled Life and Soul: How to Live a Long and Healthy Life, which focussed on exercising and having a positive outlook for essential longevity.

In the book, the soap star claimed he was able to reverse his diagnosis of type 2 diabetes after improving his eating and fitness habits.

He discussed: “The main thing is ageing is a belief system.

“If you think, ‘As I get older I’m going to get slower’, you will slow down.”