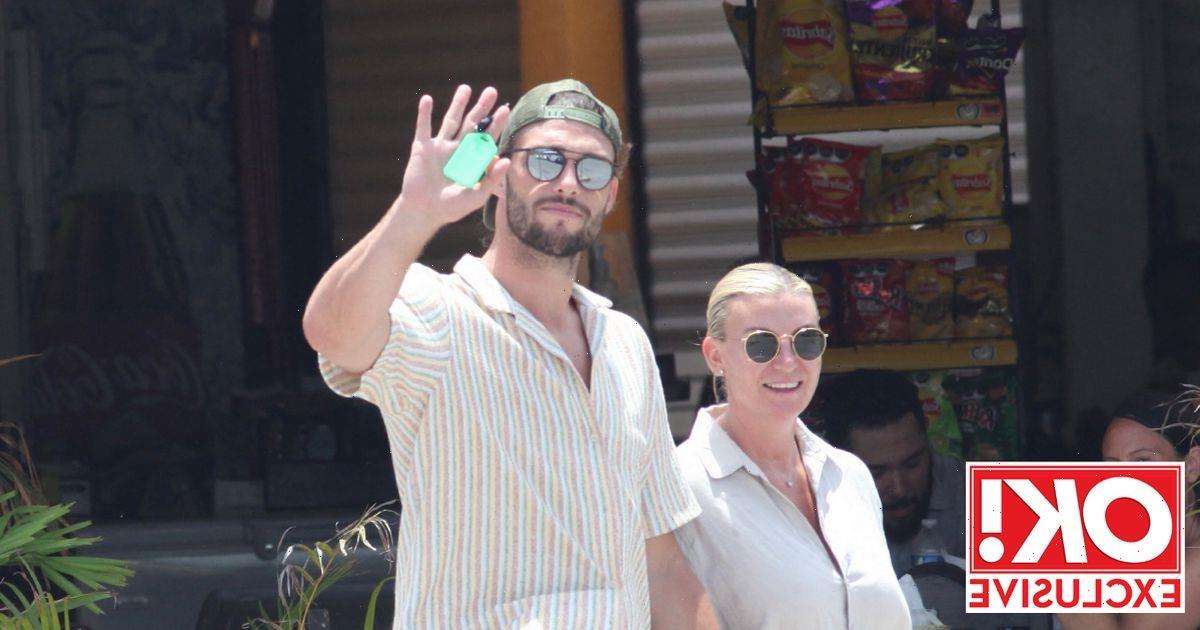 New husband-and-wife duo Billi Mucklow and Andy Carroll appear to be a picture of marital bliss as they revel in their romantic Mexican honeymoon.

The ex-TOWIEstar, 34, and former England footballer, 33, who tied the knot earlier this month, seemingly cannot keep their hands off one another as they're pictured kissing in the busy streets of Tulum.

Now, a source close to the pair has exclusively told OK! that reality-star-turned-yoga-instructor Billi feels she has made the right decision by wedding her footballer hubby following the emergence of his questionable Dubai stag-do antics.

"Billi is feeling defiant. She definitely made the right decision going ahead with the wedding, she wasn’t going to let what happened ruin the day," our source said.

"Andy has learnt his lesson. It won’t happen again and he’s putting Billi first from now on."

Billi – who shares three children with the Geordie striker – was allegedly in crisis talks after photos were released showing him intoxicated in bed beside blonde Taylor Jane Wilkey.

A source told OK! last month that Billi was feeling "totally embarrassed" and "humiliated" by the recent revelation, and that her pals had encouraged her to call off her big day.

Despite this, the pair went ahead with their Hampshire hotel wedding earlier this month, with our source now revealing that Billi is now feeling "happier than ever".

"The honeymoon has made them remember why they fell in love in the first place," they continued. "They've been together for years and this time will have reignited that romance.

"They’re so in love with each other. They’re enjoying their honeymoon and putting it behind them. She’s feeling happier than ever.”

After news of Andy's Dubai antics emerged, Billi – who is also step-mother to his two older children from a previous relationship, allegedly wiped all traces of her husband-to-be from her WhatsApp profile, changing her picture from a snap of him to one of their children.

Taylor, one of the blondes in question, told The Sun last month that she and Carroll had passed out after spending 12 hours drinking alongside the West Bromwich player, but that the photographs were a joke and nothing sexual had occurred between them.

"There was three of us in the room," she admitted. "It was a full day and night of drinking. Andy was steaming. We were all drunk. We went back to Andy's suite and we played some music and he got into bed and passed out. I was there with my friend until the early hours and took the photo as a joke."

For all your updates on Billi Mucklow, sign up to our daily OK! newsletter. 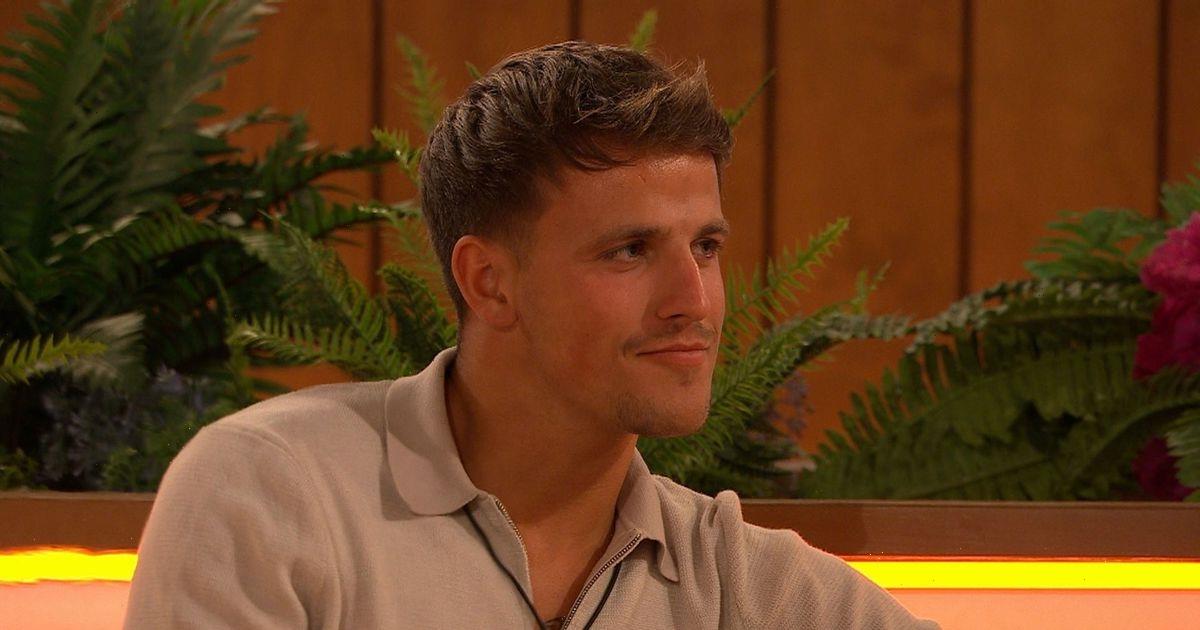 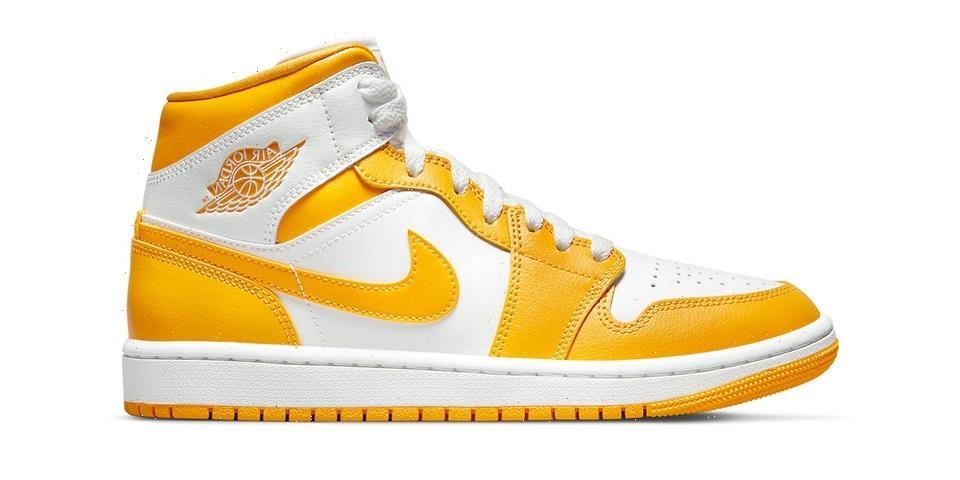