Billie Lee isn’t staying silent about her experience as a Vanderpump Rules cast member any longer.

During Thursday’s episode of the I Feel Tried podcast, the 36-year-old explained how she was “constantly” discriminated against by her co-stars and even “gaslighted” by Lisa Vanderpump herself!

She explained her side, even referencing her earlier claim that Jax Taylor “refused to film” with her:

“People were trying to get on camera, people wanted to be famous. And like, all I wanted to do was give a voice to the trans community. I was actually dismissed. I publicly came out and said that I left … but what happened was toward the end of the seventh season, I was told that Jax and them did not want to film with me.”

As you’ll recall, it was only earlier this month that Billie tweeted at Bravo, calling for Jax’s removal from the series, which came after Stassi Schroeder, Kristen Doute, Brett Caprioni, and Max Boyens‘ firings:

“what about Jax Taylor? He refused to film with me because I was trans and called him out on his white cis privilege. Stop celebrating his disgusting actions. #canceljaxtaylor”

On the podcast, Lee added how she “constantly felt discriminated against” by co-stars who urged her to leave the cast. Prior to being let go, the then-SUR hostess was told by the network they were looking to “go in a different direction,” leaving Billie “appalled and disappointed,” especially because of the lack of diversity. She shared:

“During my reunion, I publicly posted that there was no minority on stage with me, none of my cast members were of color or LGBTQ. For me to be silenced and talked over and gaslighted by Lisa was just really, really sad. … I tried to publicly talk about it but I was silenced. Lisa personally called me and said that, you know, she made my career and she could easily take it away.”

And as for Jax, the former reality TV star stated how he apparently started a rumor that there was a relationship between her and Tom Sandoval behind Ariana Madix‘s back:

“When Jax was refusing to film with me, he also made up a rumor that I was — that Tom and I were having an affair. Tom and I have a great connection, he literally reminds me of a best friend I went to high school with or something. But there’s nothing sexual there. … It was just a way of turning people against me.”

Back in 2019 when she explained to fans why she left the reality series, one of the things she cited as a driving force was a male coworker “demanding I be fired from the show because he didn’t feel comfortable working with me,” writing at the time:

“His exact words were, ‘I’m not gonna lose all I have worked hard for for something stupid I may say or do to offend her. Are we all supposed to tip toe around her because she’s trans?’ Like most men during the #MeToo movement he was so afraid of saying the wrong thing that he just wanted me gone.”

Billie’s accusations have been consistent for over a year now, and though she didn’t name him after her exit from the show, we think it’s pretty safe to assume it’s Jax she’s referring to.

Thoughts, reality TV lovers?? Does Bravo need to let problematic Taylor go? Let us know (below) in the comments!! 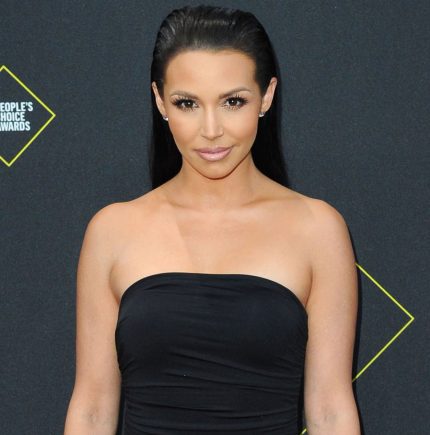 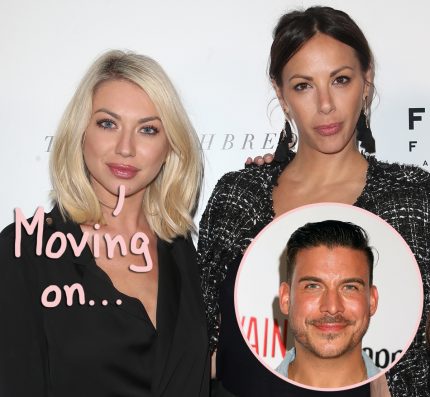 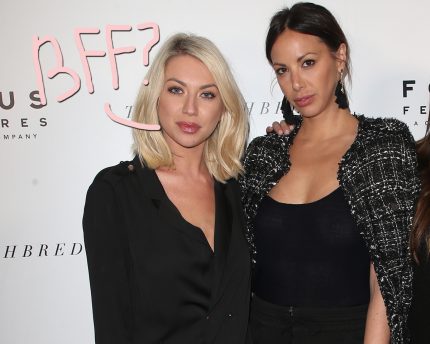 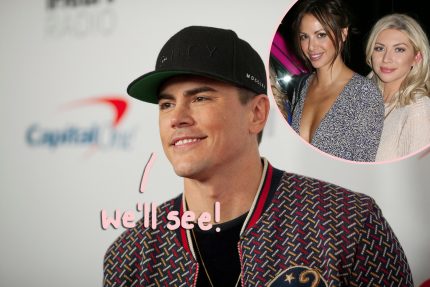