I'm A Celeb: Ant and Dec make live blunder and beg to restart

Fans were left in hysterics after Ant and Dec suffered a double slip-up live on air right at the beginning of tonight’s show. The pair took to Twitter to acknowledge their hilarious mishap during what turned into a very memorable entrance for the duo.

Ant and Dec have been hosting their hit ITV show for almost 20 years, but they proved that anything can happen on live TV when they both ran into trouble just seconds after the camera started rolling.

The pair opened the episode by walking through the familiar doors of Gwrych Castle to welcome viewers to the programme.

However, after taking just a few steps into the room, Dec suffered a sudden wardrobe malfunction.

He welcomed viewers to the show before promptly bending down, looking at his shirt, and announcing: “Oh I’ve just popped my buttons off.”

Dec, who was being laughed at by the crew, then asked: “Can we start again?”

The presenters then retreated back behind the door, with Ant exclaiming: “Pretend it didn’t happen.”

The pair then walked back into the room in an attempt to start the show once more, with Dec quipping: “Take two. Hello, good evening, welcome to Wales. Nobody noticed, nobody noticed.”

Just 13 minutes after the episode aired, Ant and Dec took to Twitter to address the blunders.

“Well that was a chaotic opening!!!” wrote Ant, with five laughing emojis.

“Sorry about that. Bit of a bumpy start tonight! #ImACeleb,” the duo went on to add.

George Clooney turned down $35m for ‘ONE DAY of work’ [UPDATE]

Fans appeared to be in fits of giggles over the events, taking to the comments section to share their amusement with the presenters.

“You guys make me laugh. The show hadn’t even started and you had me laughing so much,” wrote Charlie__tweets.

“It was brilliant! Goes to show that anything can happen live on the telly,” commented Gem Tollerfield with a laughing emoji.

“Chaotic but also the best, funniest moment of the series,” added Allantanddec.

Tonight’s episode also saw Naughty Boy take part in another Bushtucker Trial, alongside Matty Lee, and the campmates receive gifts from their loved ones.

At the end of the show, Ant and Dec broke the news to Naughty Boy that he’d be taking part in a trial yet again.

However, at least the music producer will have footballer David Ginola and EastEnders’ actor Adam Woodyatt to keep him company.

I’m A Celebrity…Get Me Out Of Here! airs at 9pm on ITV. 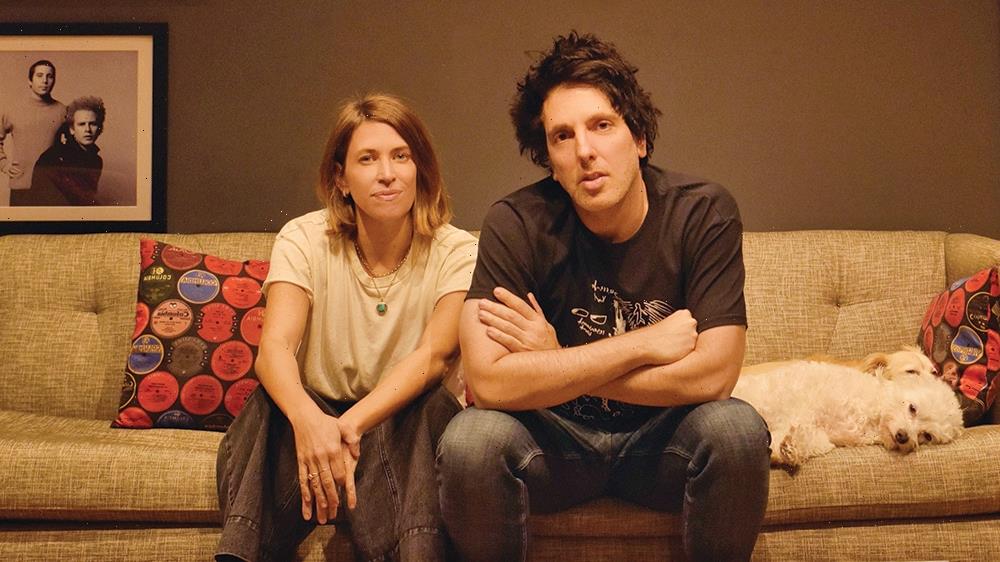 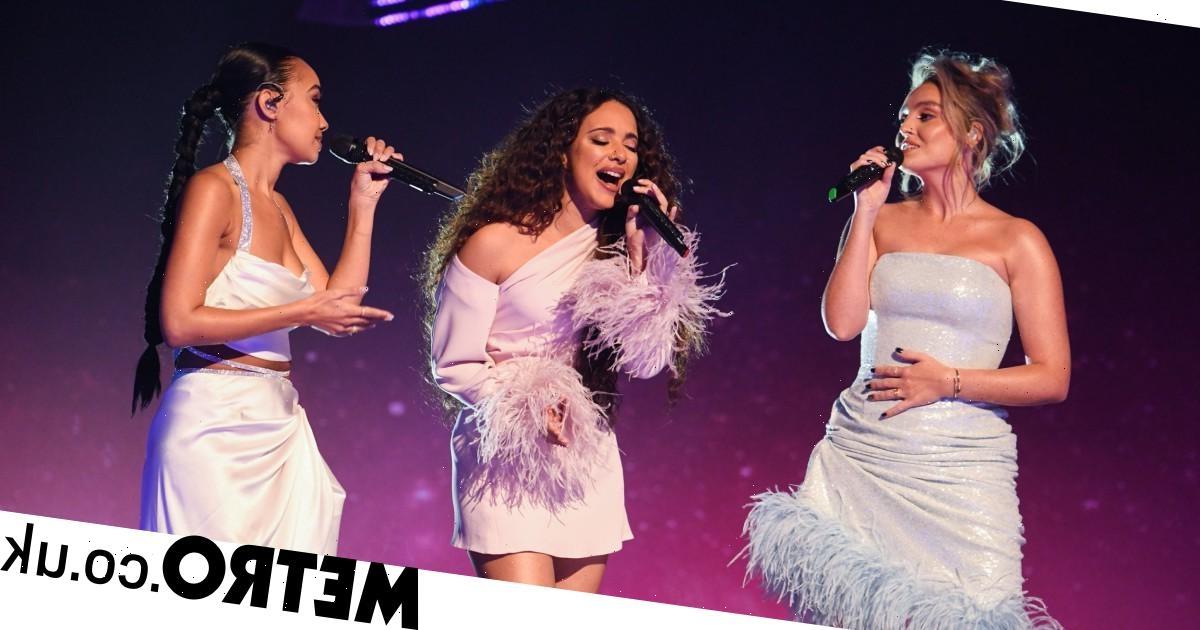