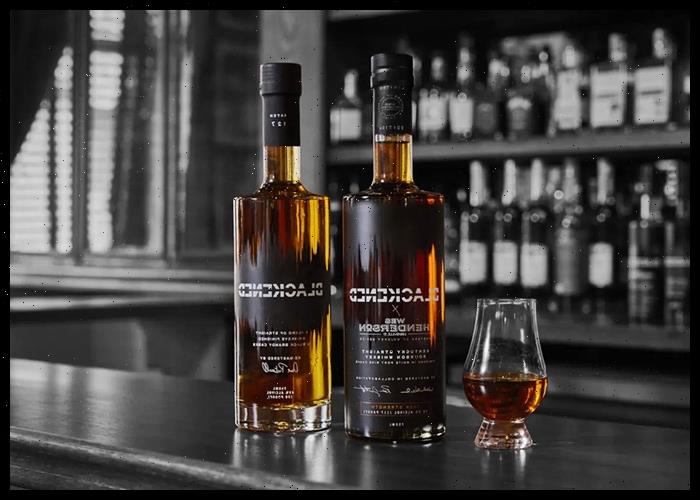 The latest release is crafted from a base of six-year-old Kentucky straight bourbon and finished in White Port wine casks.

The whiskey features notes of pear, raisin, cinnamon, and cigar box on the nose and hints of pear, honey, chipotle cinnamon, vanilla, barn hay, and walnut on the palate. 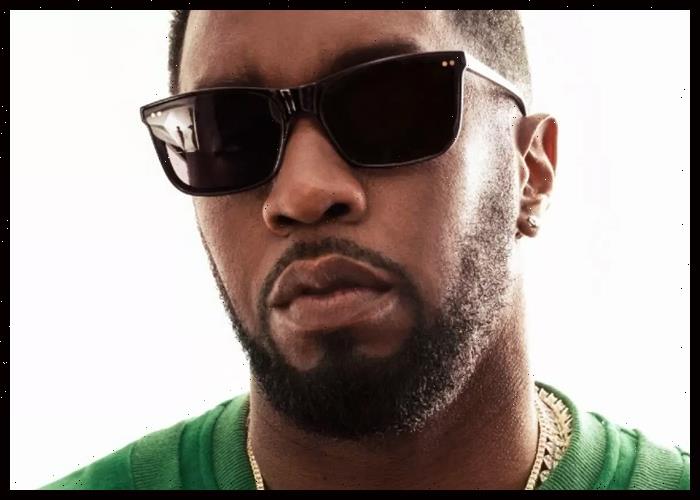 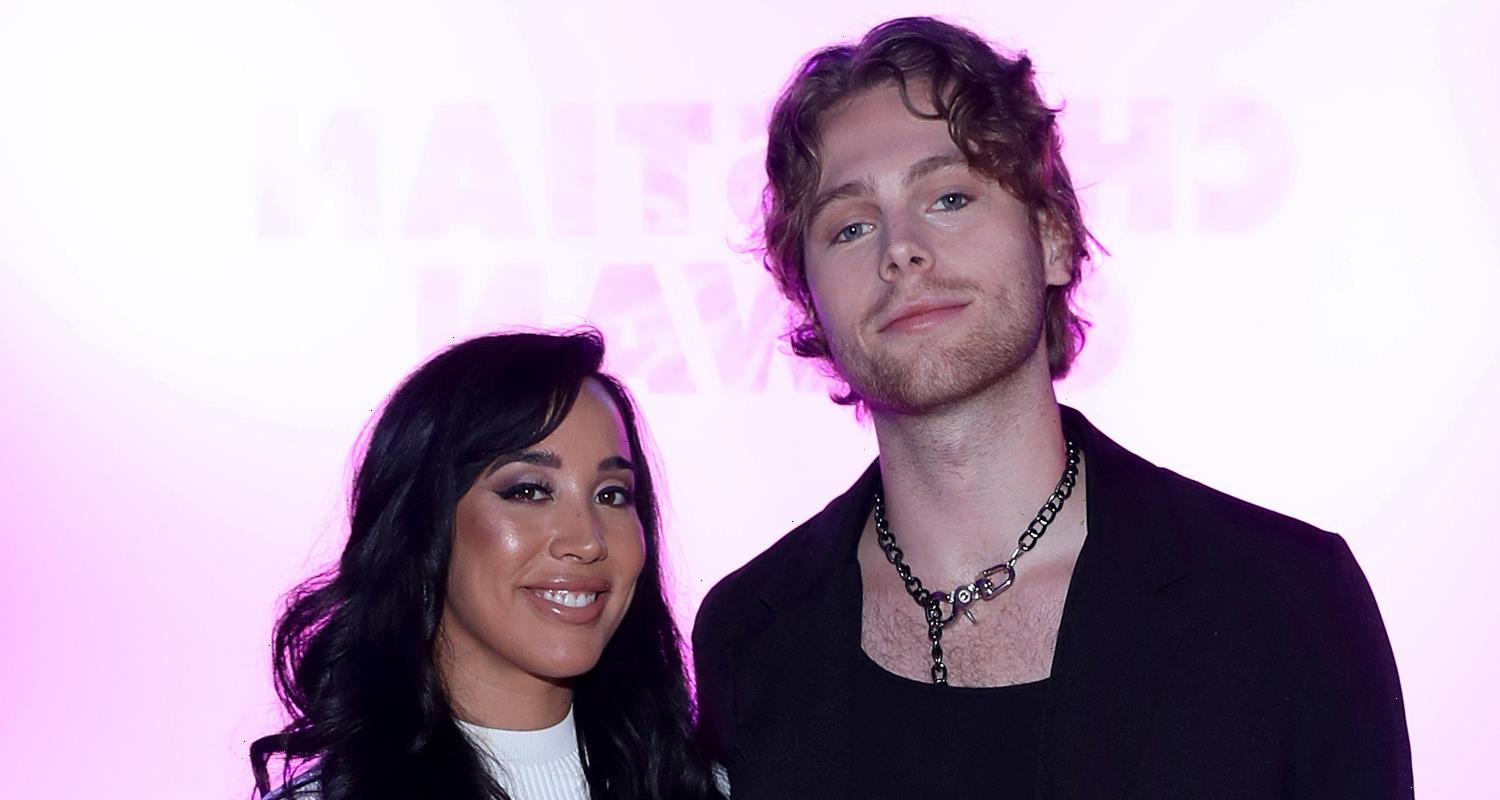