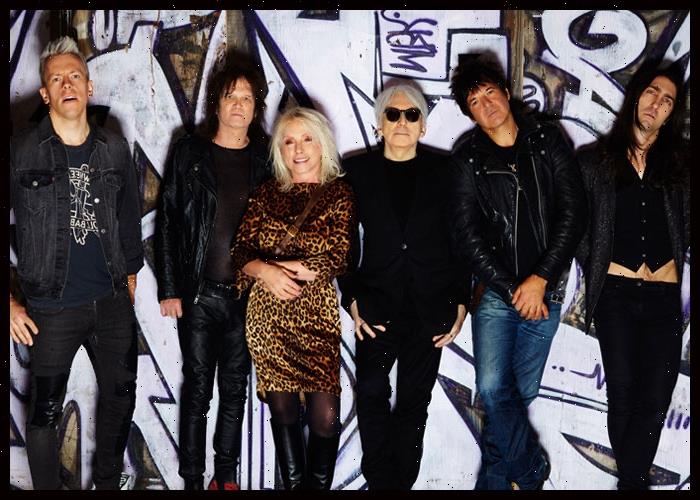 Blondie have postponed their “Against All Odds” U.K. tour until spring of 2022. The band have also announced Johnny Marr as a special guest.

The Debbie Harry-fronted band were set to hit the road next month for a run of headline dates across the U.K. However, the band confirmed that the shows will now take place between April and May 2022.

Johnny Marr will appear as a special guest in place of Garbage, who have been forced to pull out due to scheduling conflicts.

“Having collaborated with Johnny on Blondie’s last album, and with plans for a new collaboration on our next album, we are looking forward to a long-overdue return to the UK, and even better, to sharing the stage with the inspirational musical influence that is Johnny Marr,” explained Harry in a statement.

Drummer Clem Burke added, “It is a disappointment to have to postpone our UK tour until April 2022. We will now be joined by our special guest & friend Johnny Marr. We’re happy to continue our relationship with Johnny that began with his contribution to our last album ‘Pollinator’. Looking forward to seeing all our UK fans in the spring.”

Against The Odds rescheduled dates: 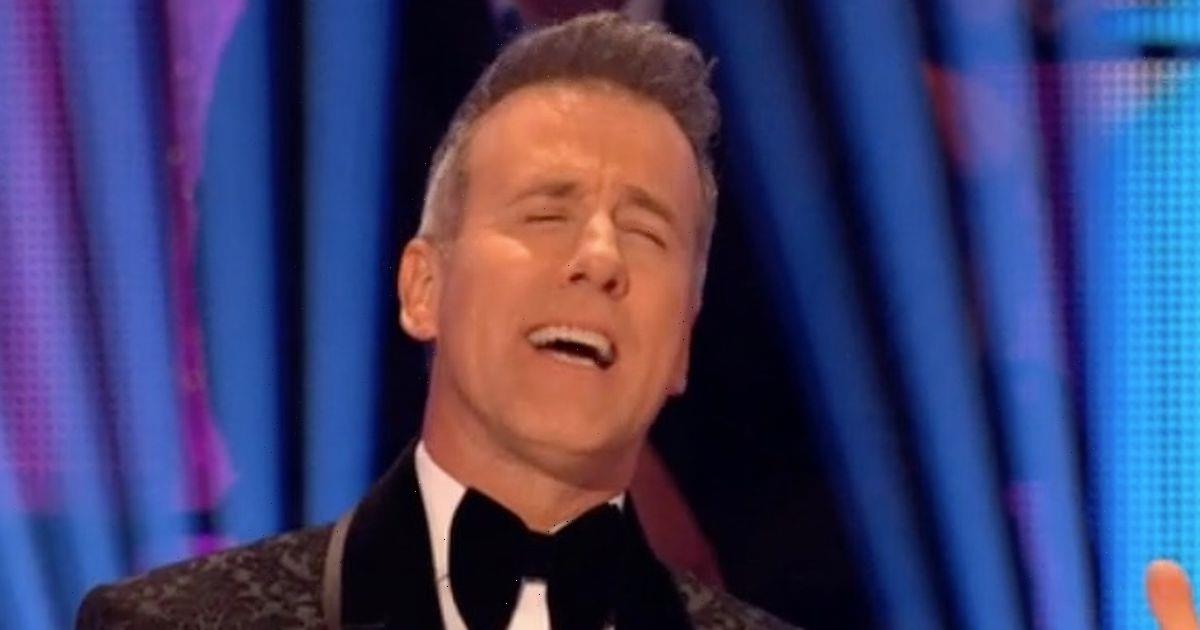 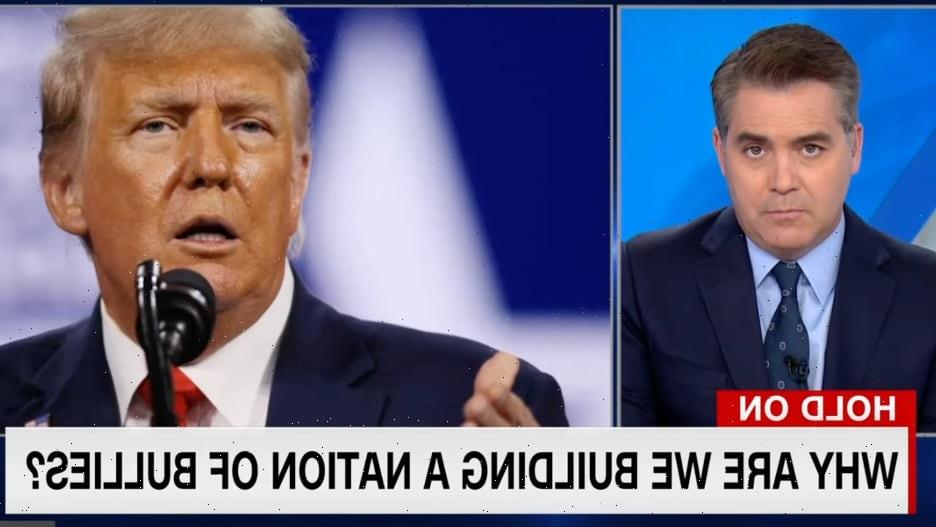