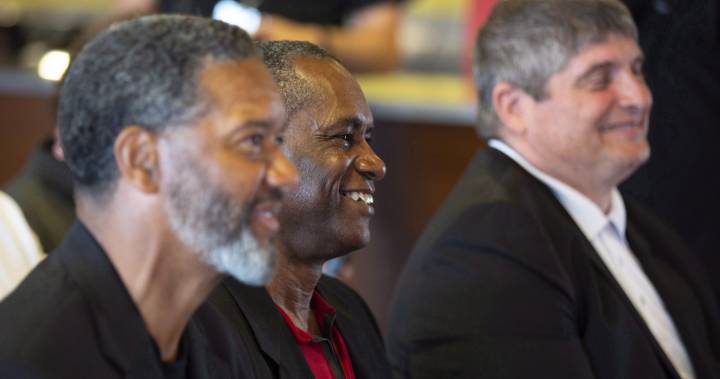 The Winnipeg Blue Bombers have announced their latest inductees into the team’s Hall of Fame.

Defensive back Less Browne will be inducted as a player and longtime team doctor Bert Longstaffe has been given the honour as a builder.

“We are thrilled to add two more outstanding individuals to our hall of fame this year,” said Wade Miller, the team’s president and CEO.

“Less Browne was one of the most-dominant defensive backs in Canadian Football League history and a Grey Cup champion, and later served as one of our assistant coaches.

“Dr. Longstaffe, meanwhile, gave his time willingly to help with the care of our players and was a fixture at our games both home and away for years.”

Browne signed with the Blue and Gold as a free agent in 1989 and went on to play 51 regular-season games with the team before he was traded to Ottawa in 1992.

Browne retired in 1993 and was inducted into the Canadian Football Hall of Fame in 2002. He returned to Winnipeg as a member of the Bombers’ coaching staff from 1999-2004.

Longstaffe began working with the Bombers in 1972 and spent 45 years with the team before retiring following the 2016 season.

Longstaffe and Browne will be honoured at the Hall of Fame Legacy Gala Dinner Oct. 15, as well as at the annual Hall of Fame Game Oct.12. 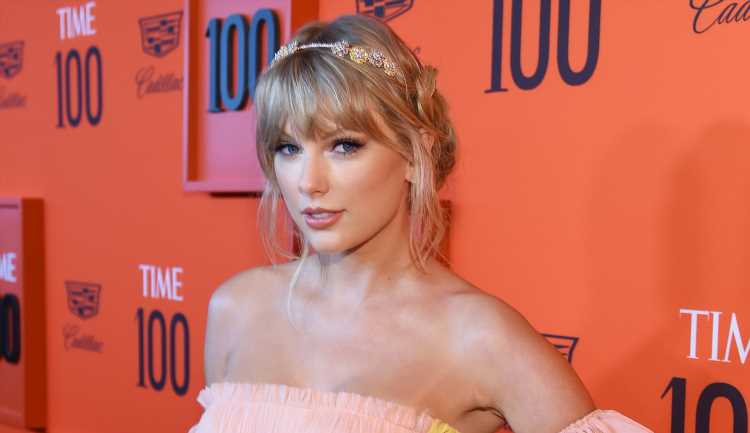 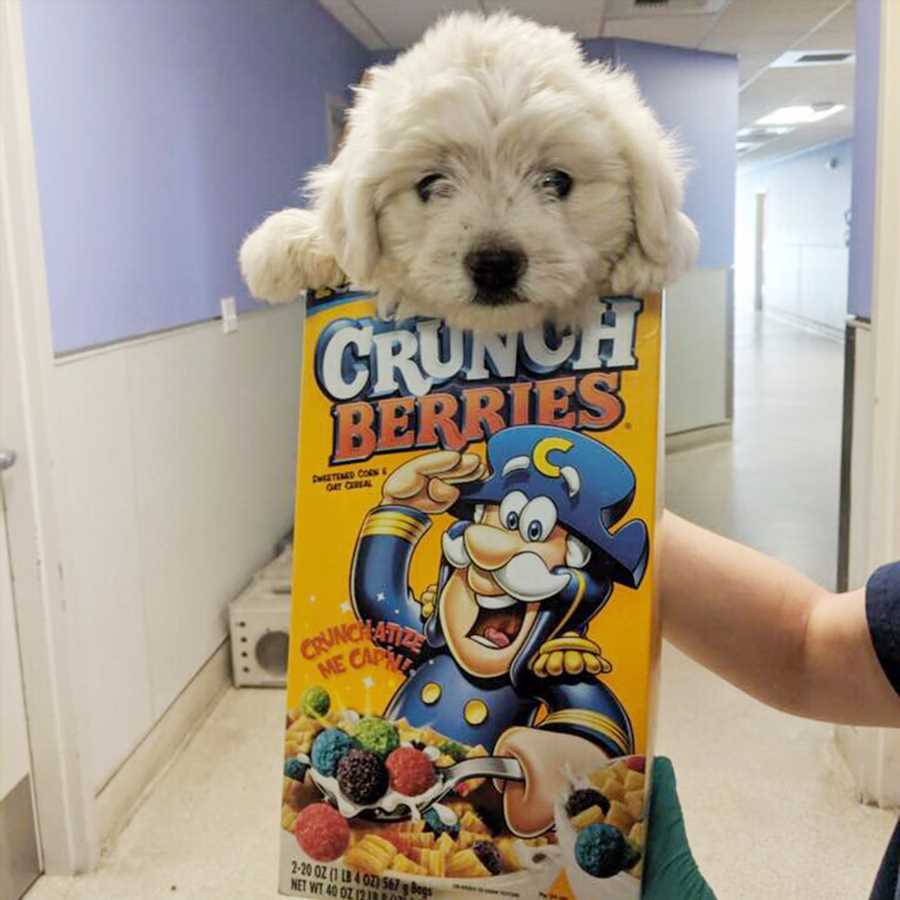