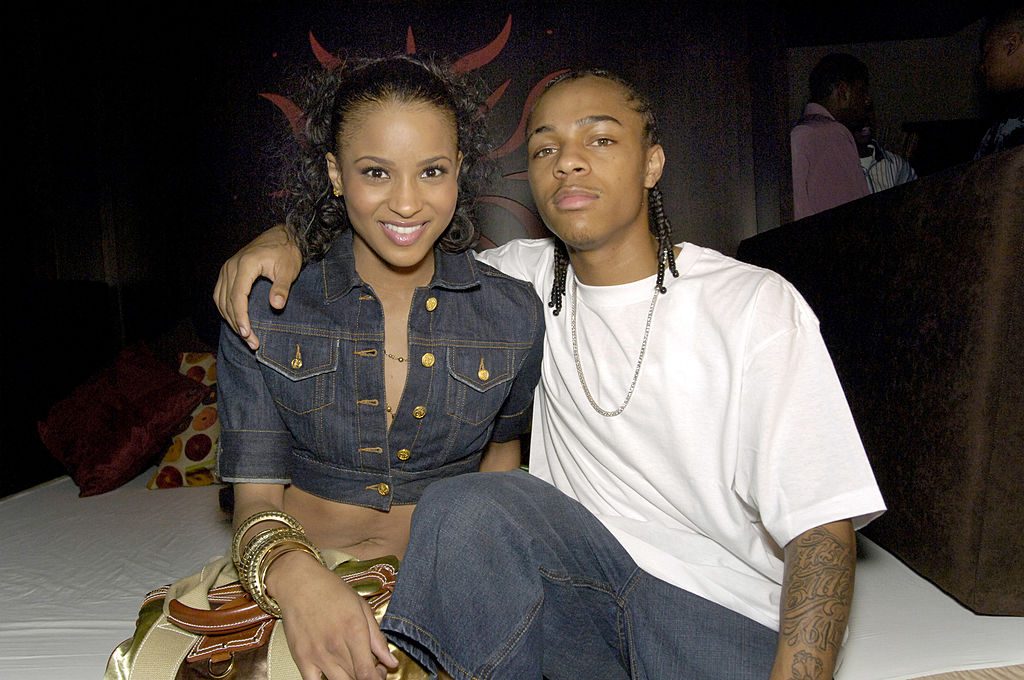 At this point, Bow Wow is arguably known more for his controversies than his music. From allegedly lying about flying on a private plane to messing up the intro at the 2016 Grammys (twice), the “Fresh Azimiz” rapper has had some serious fails.

But that’s really only the brink of it. Just days ago, Bow Wow made an incredibly disrespectful comment about his very married ex-girlfriend, Ciara — and fans are super upset about it.

Apparently, the “Baby” rapper made the comment about the 33-year-old singer at a club over the weekend of July 19. When their collaborative song “Like You” came on, he yelled into a microphone, “I had this b**** first.”

Fans quickly called him out over the comment. After all, the entertainers dated more than a decade ago, and Ciara is now happily married. She’s been dating NFL star Russell Wilson for the past four years, and they share a daughter together.

“Very sad. Bow, wake up,” one person wrote on Instagram. “That was unacceptable. He didn’t have to say that,” commented another. “I believe she is over it and you should be too,” someone else added.

A brief timeline of Bow Wow and Ciara’s relationship

The entertainers dated in 2004 and had even been engaged for a bit. But they split in 2006 due to alleged infidelity on Bow Wow’s part. “I was engaged to Ciara and I was engaged to Erica [Mena]. You know I let things in the past that I know was wrong affect my engagement[s],” he revealed during a 2018 episode of Growing Up Hip Hop.

The “Shortie like Mine” rapper reflected on their relationship another time while speaking to VladTV in 2016, telling the host that he blew their chance.

“I didn’t know I cared for her until I tried to play her. Being a d**k, egotistic,” he explained. But Ciara, he said, got the last laugh.

“She kind of bossed up on me at a JAY-Z concert. Then her record went No. 1. I remember Janet [Jackson] always telling me, ‘You know Bow, she’s a sweet girl. You should just try.’ And I was like, ‘I don’t know, I don’t know.’ And Jermaine [Dupri] said, ‘It’s gonna take him seeing that girl with somebody else and he gon’ lose his f**king mind, don’t tell him nothing.’ And that’s exactly how it happened,” he continued.

Ciara went on to date 50 Cent, NBA star Amar’e Stoudemire, and Future, with whom she shares a son, Future Zahir. Following her 2015 split from Future, she started seeing Wilson.

Who is Bow Wow dating now?

It looks like Bow Wow is single, as of writing. His most recent relationship was with social media influencer Kiyomi Leslie. They dated off-and-on until February when they were involved in a domestic dispute.

But, as you can see, he seemingly doesn’t talk about them as much as he talks about Ciara. 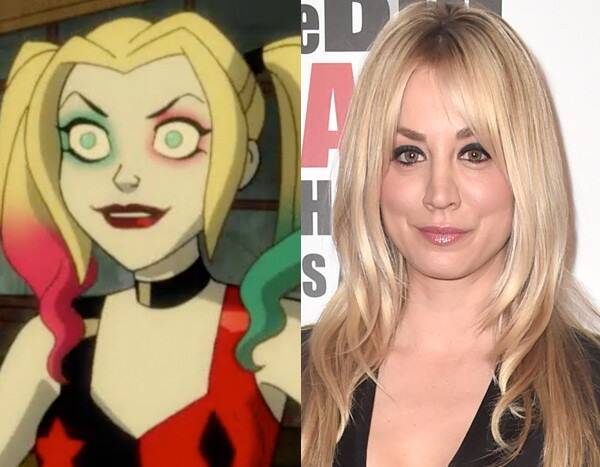 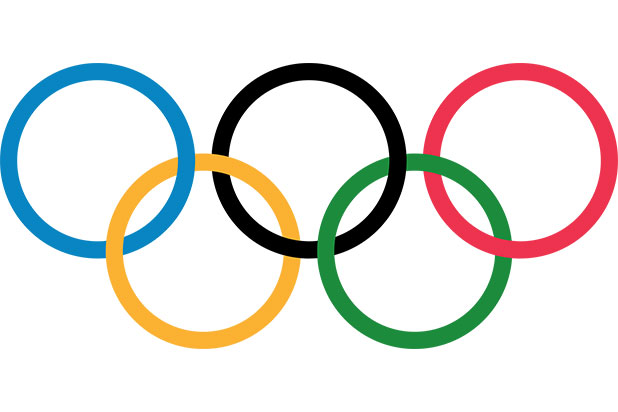