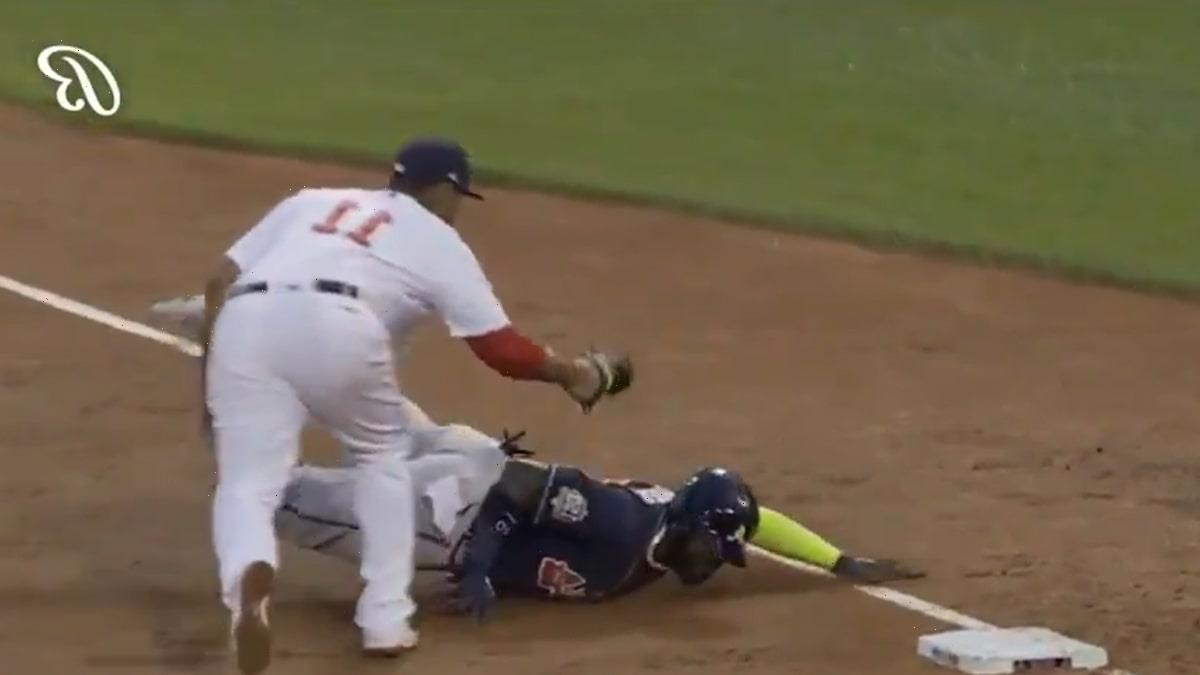 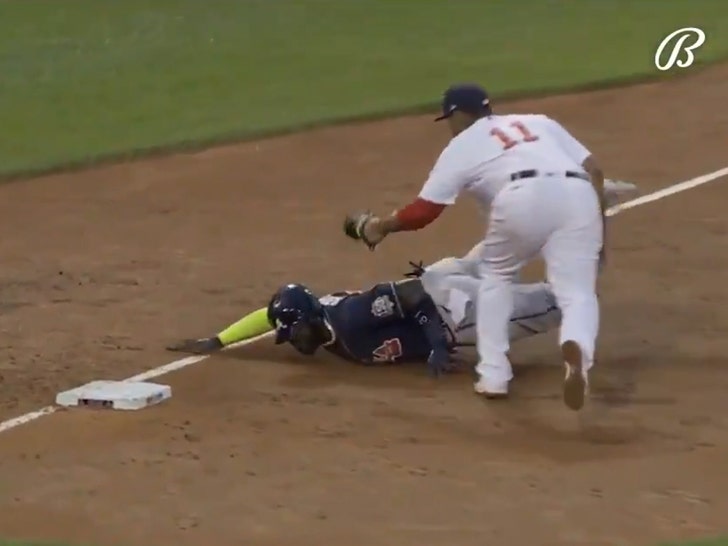 2:14 PM PT — Snitker said Ozuna fractured both his fingers … and the Atlanta manager is now expecting his slugger to be sidelined for the next month and a half.

“He fractured his ring and middle finger and it’ll be around 6 weeks,” Snitker told reporters Wednesday afternoon. “That’s significant time to be without a big player on your team.”

Ozuna posted in Spanish on his Instagram story that he’s feeling well … and is hopeful to return in that six-week timeline.

WARNING: LOOK AWAY IF YOU’RE SQUEAMISH!!!

Atlanta Braves star Marcell Ozuna JACKED UP his hand sliding into a base during a game Tuesday night … and there’s worry he could now miss significant time over it all.

The gnarly injury all went down in the 3rd inning of the Braves game against the Boston Red Sox at Fenway Park … when Ozuna was trying to avoid a tag at third base.

In video of the play, you can see as the ATL outfielder went head-first into the bag … his hand got caught on Red Sox star Rafael Devers‘ left foot.

Ozuna’s fingers were crunched so badly at impact, TWO of them dislocated — and the digits were apparently so wonky after the collision, players on the field had to look away!

Braves manager Brian Snitker said after the game the ring finger AND the middle finger on Ozuna’s left hand were popped out of place … and he’s being sent back to Atlanta for further evaluation.

“I saw him,” Snitker said. “He had splints on [the fingers]. He wasn’t feeling real bad, but it did them both. So, they’re just going to make sure everything’s good in there.”

Snitker continued, “Hopefully it’s just, you know, put them back [in place] and he’s a little stiff for a few days.”

Ice up, Marcell … and get better soon! 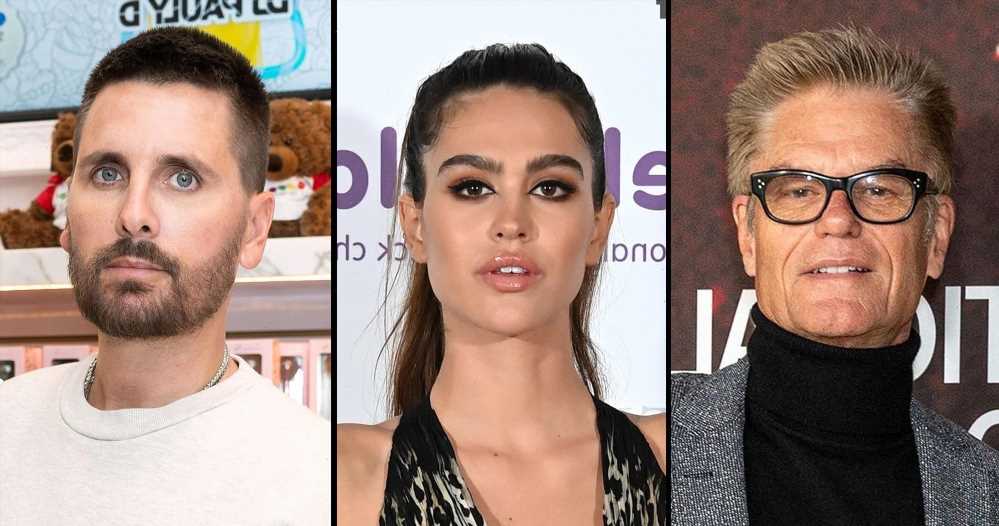 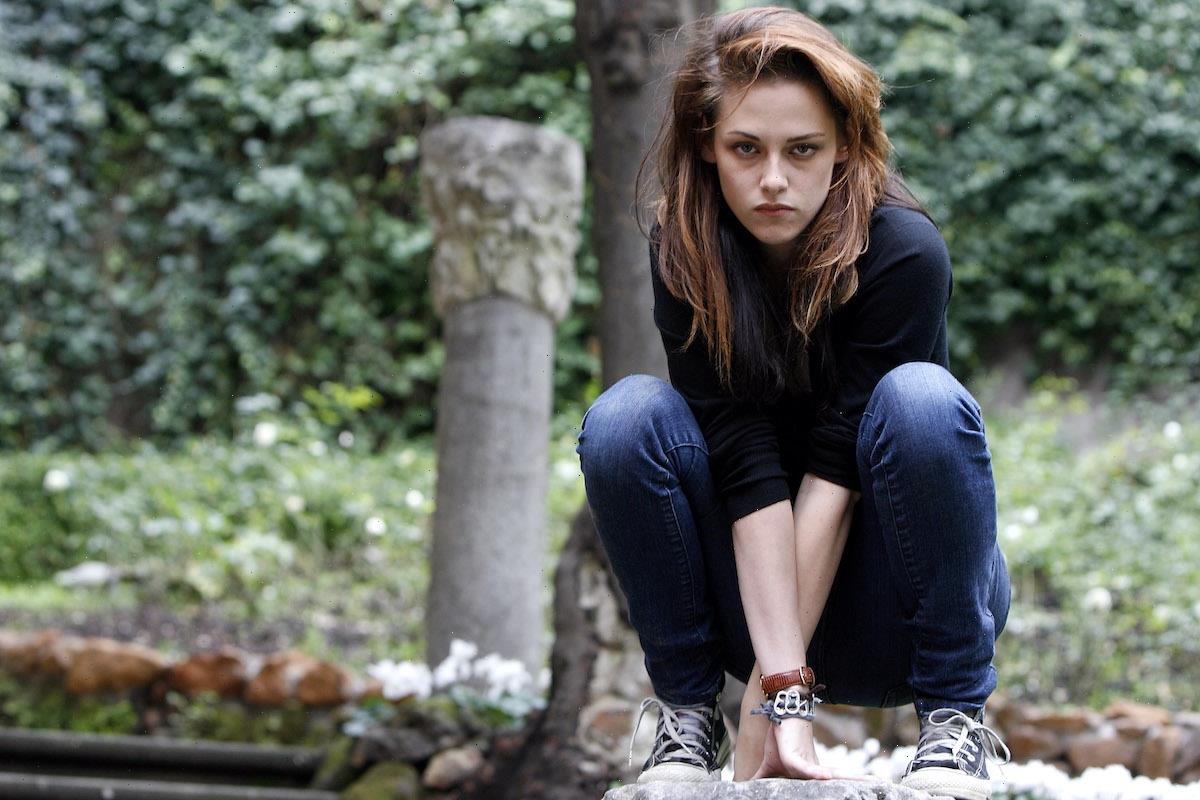