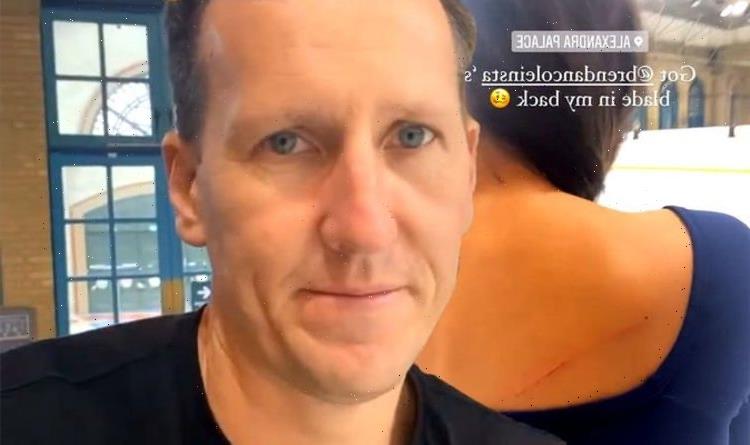 Vanessa Bauer took to Instagram today after her Dancing On Ice celebrity partner gave her a painful-looking injury. The pro skater shared a video on her story with her 199,000 followers, where she revealed the cut that Brendan Cole had accidentally made on her back.

Skating to a halt, Vanessa turned around and lifted her hair to reveal a long, red gash along her back.

Brendan then came into shot, shook his head slowly and said: “Bad Brendan.”

“Got @brendancoleinsta’s blade in my back,” Vanessa wrote with a woozy face emoji.

“Dancing On Ice really is a bit dangerous…” she added.

Earlier today Vanessa, 25, shared a clip of herself and Brendan, 45, walking to rehearsals.

The pair had changed their practice venue to Alexandra Palace Ice Rink, a popular destination for Londoners at Christmas time.

She also added: “After party morning skate with @Brendancoleinsta.”

The star was referring to the 2021 ITV Palooza event, which both of them attended last night alongside other stars including the likes of Lorraine Kelly, Holly Willoughby and John Barrowman.

During practice, the former Strictly Come Dancing pro was attempting to lift Vanessa when he slammed into the ice.

Vanessa posted a video on Instagram of the couple’s terrifying tumble during rehearsals.

Nick Knowles hits out over apology after complaints made  [UPDATE]

Fortunately, someone else was on hand to soften the impact and the pair managed to walk away from the incident mostly unscathed.

Vanessa shared the clip captioned: “Another one,” suggesting this wasn’t their first fall.

She added: “This Dancing On Ice thing is not easy!”

That said, Brendan’s partner is backing him to go all the way after he amazed her by immediately picking himself up.

She told the Sun: “It’s so fun with Brendan. I was trying to bring him today but he said definitely the next one.

“He has been so focused on training, he has been working so hard.

“He’s determined to do well and go all the way. We’re having a great time training.”

Brendan was a professional dancer on BBC One’s Strictly Come Dancing between 2004 and 2018. 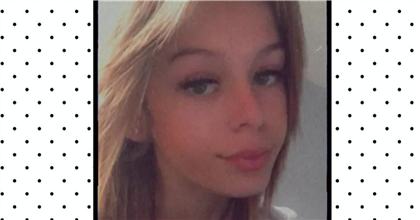