Panic! At The Disco’s "High Hopes" is the ultimate anthemic bop. The song is all about dreaming big, and it’s the perfect tune to be played at sports games, rallies, and graduations. But frontman Brendon Urie is not happy after hearing the most-recent event the song was played at was a Donald Trump-sponsored event. Brendon Urie’s response to Trump playing "High Hopes" at his rally was intense.

As seen in a video from the rally, Donald Trump Jr. walked out to the song during his father’s June 23 rally. The video didn’t miss Urie’s feed, and he had some words for the president and his family. The singer took to Twitter to express his disdain over the song choice.

"Dear Trump Campaign, f*ck you," the band’s frontman tweeted. "You’re not invited. Stop playing my song. No thanks, Brendon Urie, Panic! At The Disco & company," he wrote.

In a separate tweet, he urged his followers to vote in the upcoming elections. "Dear Everyone Else, Donald Trump represents nothing we stand for. The highest hope we have is voting this monster out in November. Please do your part," he pleaded.

You can see Urie’s string of tweets below.

The tweets arrived three days after Tom Petty’s official account, run by his family, shared a scathing message of their own for Trump. After finding out his song I Won’t Back Down" played at the president’s rally in Tulsa, Oklahoma, the family issued a a cease-and-desist against the president in addition to issuing a statement.

"Both the late Tom Petty and his family firmly stand against racism and discrimination of any kind," the statement read. "Tom Petty would never want a song of his used for a campaign of hate. He liked to bring people together."

Pharrell Williams is also on the list of celebrities who refuse to condone Trump’s use of their music. When the President played "Happy" during his October 2018 campaign rally in Indiana, Williams threatened legal action. In a letter sent by his lawyer, the singer claimed "no permission was granted for your use of this song for this purpose.”

Urie has never been quiet about his feelings on Trump’s presidency, but, this time around, the shade was real. 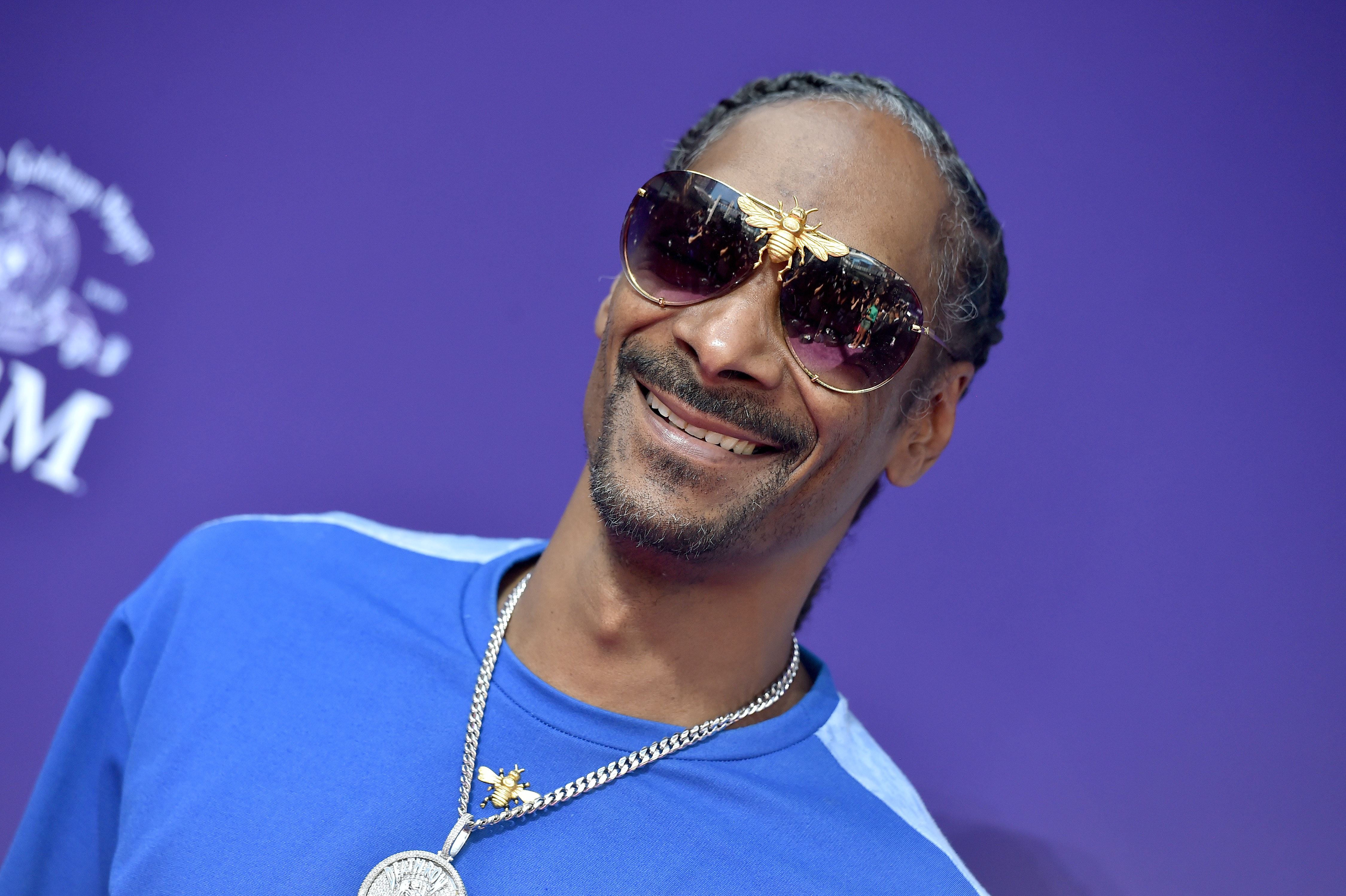 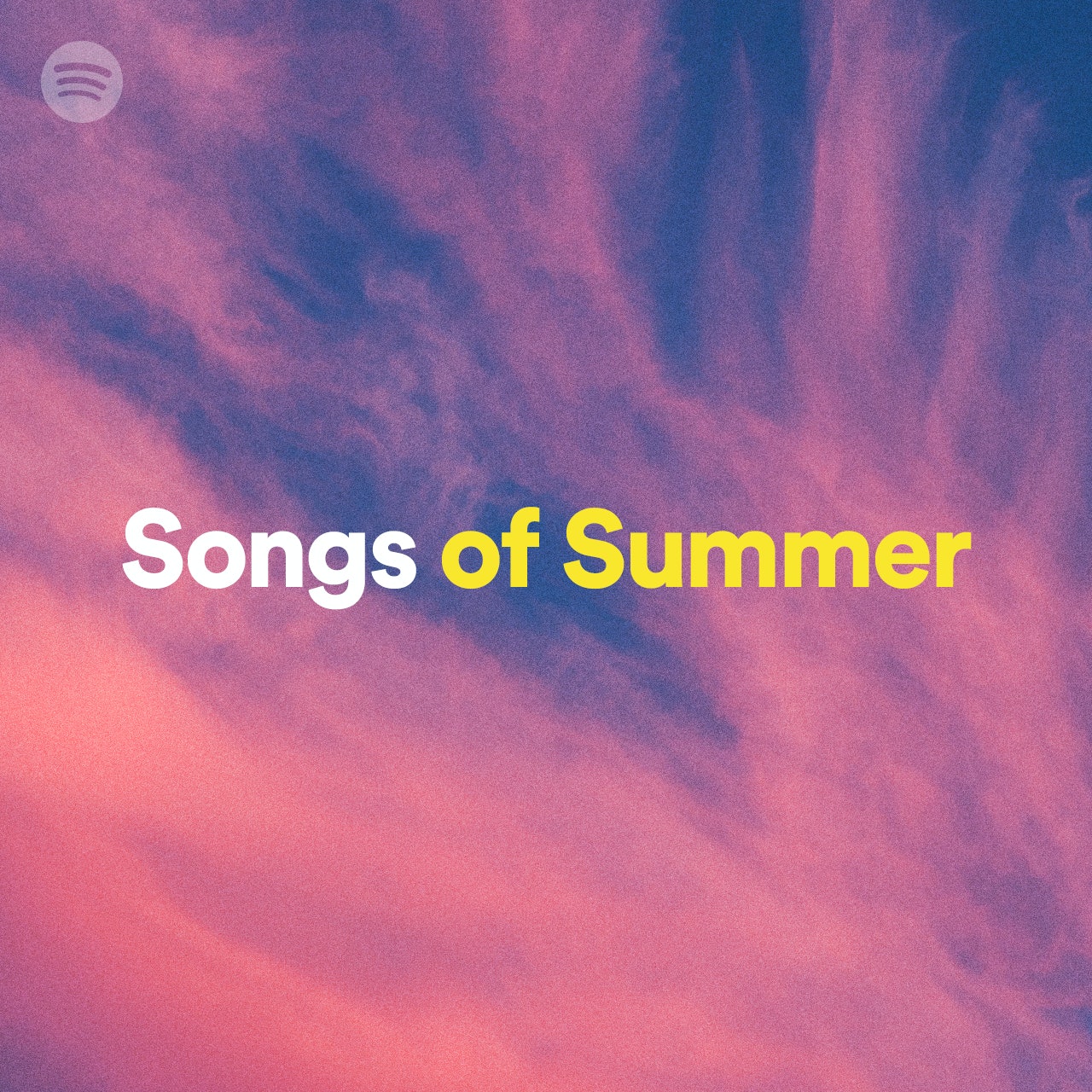 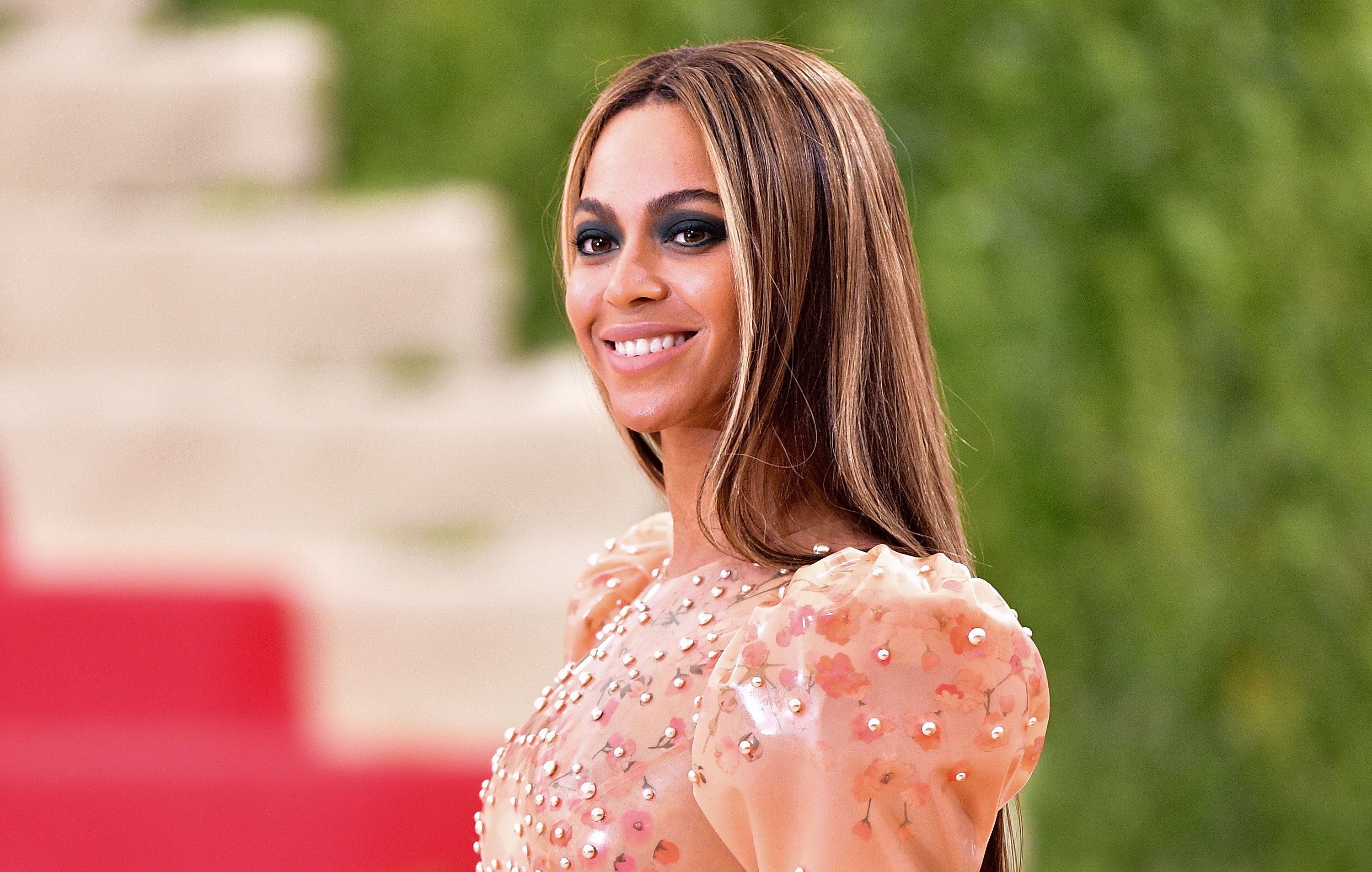