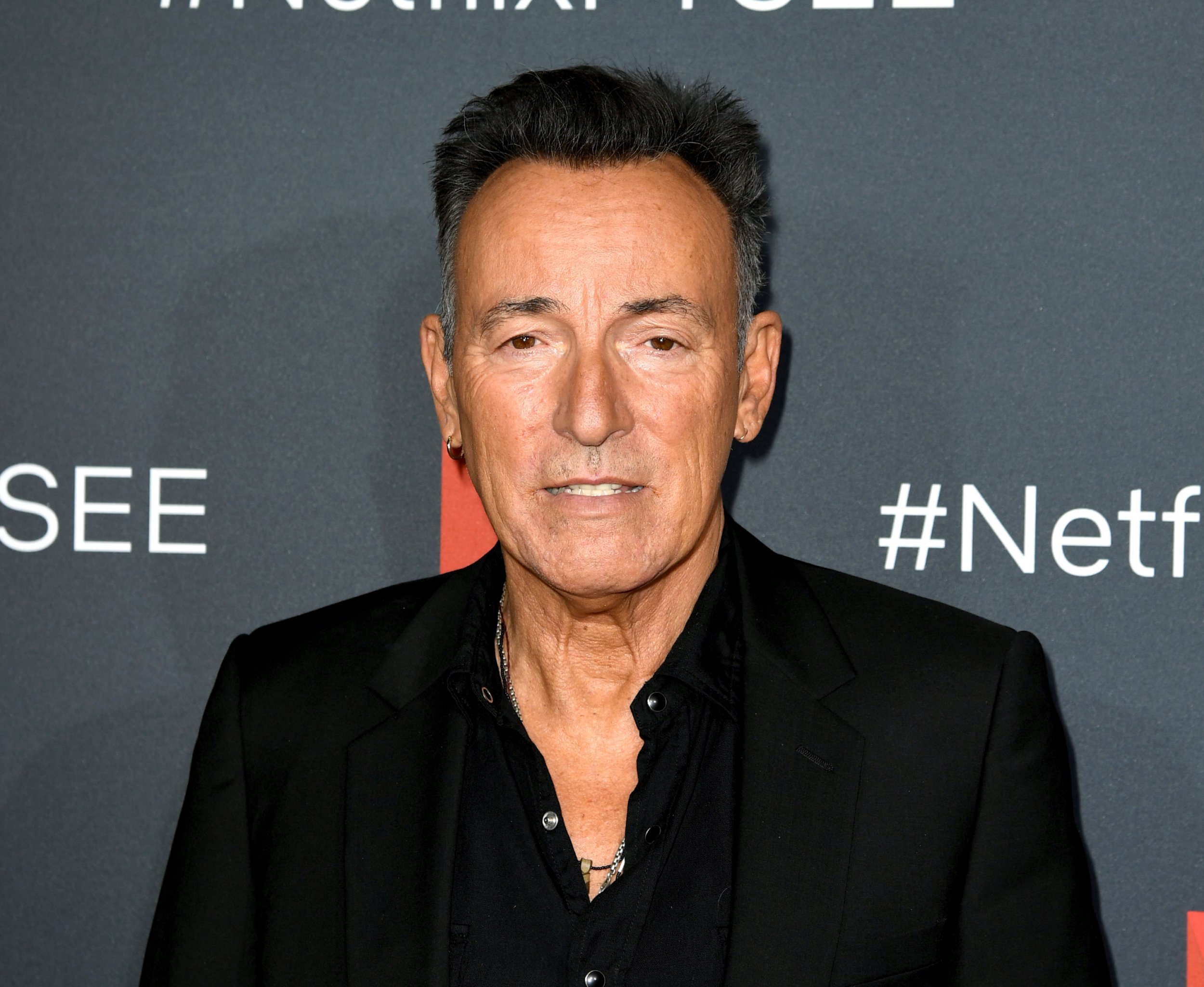 Bruce Springsteen has pleaded guilty to consuming alcohol in a federal park after his DWI arrest last year.

However, a court hearing saw the music icon’s driving under the influence and reckless driving charges dropped due to lack of evidence.

The 71-year-old singer was fined $500 plus fees for the incident.

According to Variety, a statement from his reps read: ‘Mr. Springsteen is pleased with the outcome of today’s court appearance.

‘The prosecutor was unable to provide the necessary evidence and facts as it related to the charge of Driving under the Influence (DUI) and Reckless Driving and therefore, dismissed both of those charges.’

It continued: ‘Mr Springsteen, who has no previous criminal record of any kind, voluntarily plead guilty to a violation of consuming an alcoholic beverage in a closed area, agreeing to a fine of $500.

‘We want to thank the Court and will have no further comment at this time.’

The Born In The USA s crooner was arrested on November 17 for ‘driving while intoxicated’ in his home state of New Jersey.

Sources claimed Springsteen was cooperative throughout his arrest.

Sandy Hook is part of the Gateway National Recreation Area, and run by the National Park Service. In 2019, the park banned alcohol after hundreds of booze-fueled incidents in prior years.