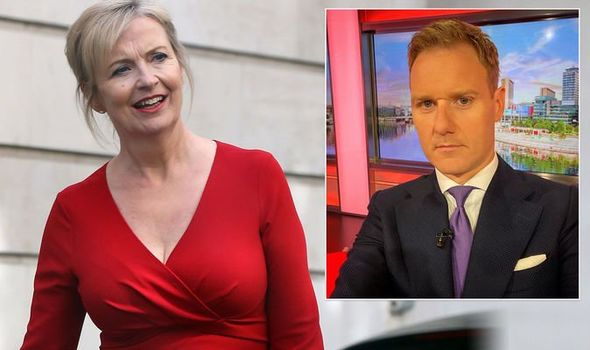 Carol Kirkwood has reacted to a social media post from her BBC Breakfast co-star Dan Walker this morning. The 57-year-old weather presenter took to Twitter to share her thoughts after Dan defended his decision to get his haircut at the weekend, on the first day of relaxed lockdown restrictions.

Dan, 43, called out a “daft” Twitter user who told the BBC star he should have waited in line for his hair appointment.

The television presenter wrote, in view of his 665,100 followers: “Steven, I’m really sorry but just stop being a fooligan!

“Sam [his hairdresser] is a friend who I’ve been in contact with all lockdown. I booked about 3 weeks ago & got the same service as everyone else.

“This sort of thing makes you look daft and makes twitter a place that no-one wants to be.” 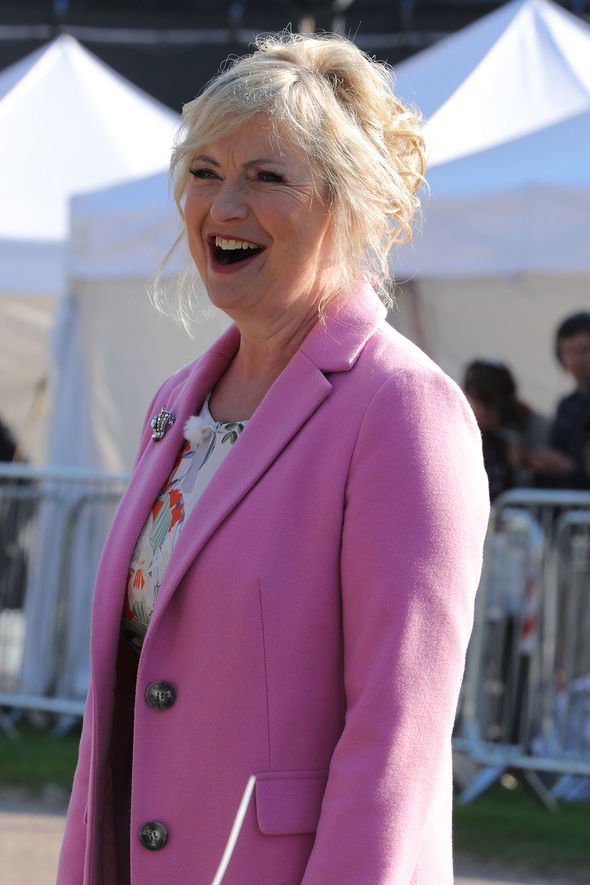 “That green eyed monster of jealousy,” replied Gareth Wyn Jones, before adding: “You get a haircut and enjoy the rest of the day you work hard enough @mrdanwalker.”

The farmer continued: “we’ve got hundreds of sheep to give a haircut tomorrow if @carolkirkwood gives me sunshine.”

Revealing he is in luck for a nice day of sunshine, Carol replied: “Gareth you are in luck!x”

Earlier in the week, the meteorologist reacted to some behind-the-scenes pictures, which were posted online by one of her BBC co-workers.

The former Strictly star took to Twitter to share her thoughts on the snaps with her 185,000 followers, while reminiscing about her time at previous Wimbledon tennis tournaments. 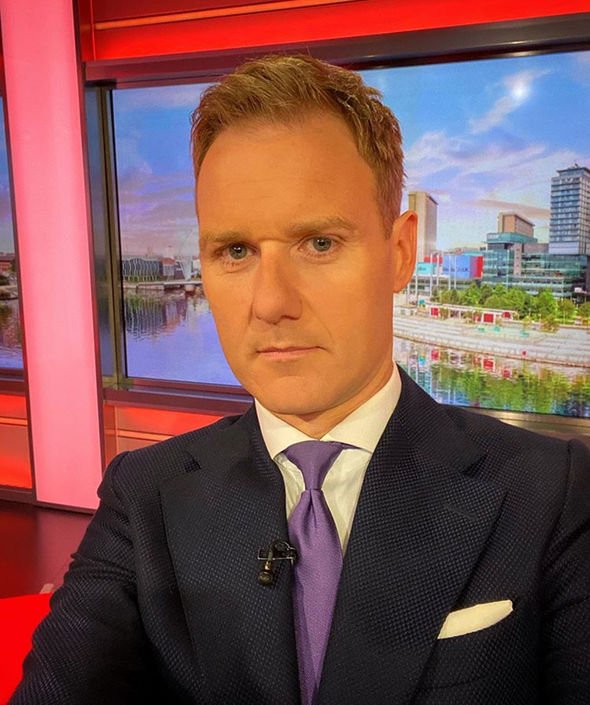 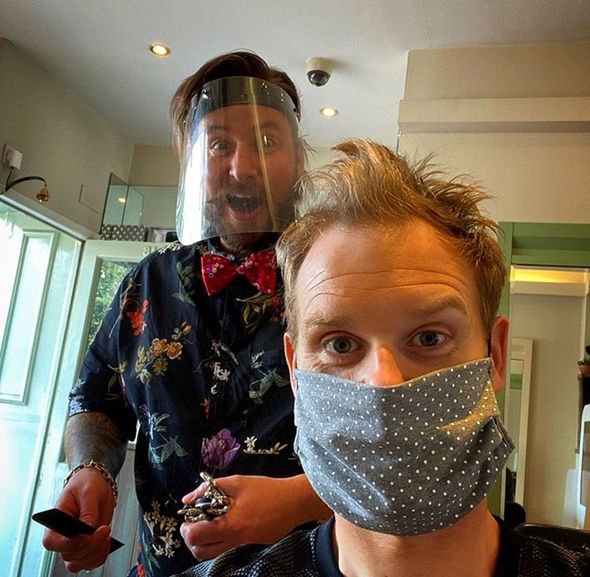 Alongside the pictures, she wrote: “A year ago today it was my first ever time at Wimbledon for BBC Breakfast.

The behind-the-scenes snaps showed Carol and the television crew working and larking about at the sunny stadium. 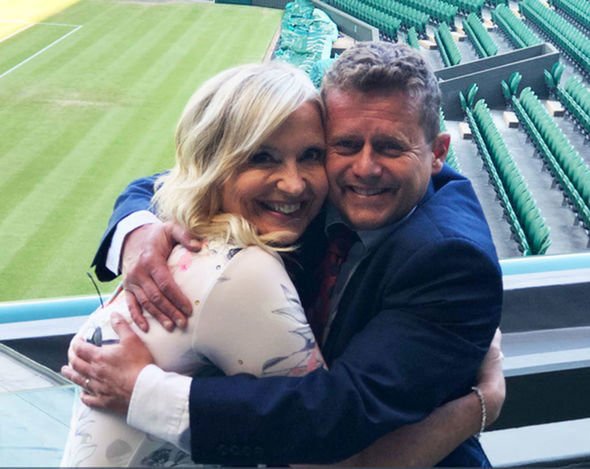 Wimbledon 2020 should be taking place this month, however, like many other sporting events, it was cancelled this year because of the coronavirus pandemic.

“Aw wonderful memories,” he said, while adding his own picture to the collection of memories.

“Mikeeeee,” Carol wrote followed by a laughing and blowing a kiss emoji.