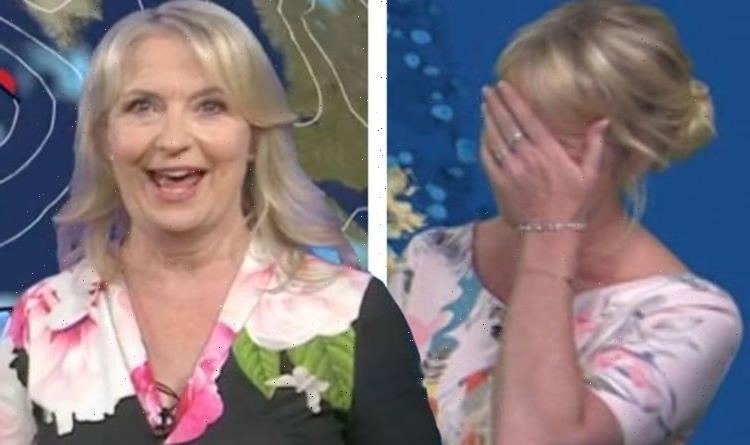 Carol Kirkwood, 58, is starting the new year the right way, by throwing herself into a new fitness regime. The BBC Breakfast star is going full steam ahead with her workouts, as she joined the Her Spirit movement – a community for women to come together to find a fitter, healthier and happier self – to do Couch2Kilo, but it left her slightly worried about what she’d gotten herself into.

What are we doing?!!

Ahead of the challenge, which began last night, Carol took to Twitter to reveal her goals for 2022 alongside a video of her and three of her team mates, including her BBC colleague Dr Nighat Arif, encouraging others to join in.

“I must confess my fitness regime has gone right out the window lately,’ she admitted.

“Looking forward to doing this for the next 6 weeks.”

In a separate tweet, she shared another snap of the team in the gym alongside Olympian Greg Whyte, who appeared to be putting them through their paces.

“What are we doing?!!” she exclaimed.

“@DrNighatArif and me being shown the ropes by lovely Greg Whyte.

“We are going to crack this with the help of these lovely ladies. Tonight @herspirituk at 6pm!”

Fans rushed to the comments section to applaud her dedication and goals for the new year, with some revealing she’d encouraged them to get back to their fitness regimes, too.

Recently, Carol paid a moving tribute to her BBC co-star Janice Long, who was best known as a presenter on BBC Radio 1, Radio 2 and Top of the Pops.

Her agent, Nigel Forsyth, confirmed the sad news that she died after a short illness at home on Christmas Day with her family, aged 66.

Following the news of her death, tributes have poured in from fans and former colleagues with many sharing their fond memories of the late presenter.

On 29 December, the day the news was announced, presenter Dan Walker began: “Carol is here this morning and we’re not only reflecting, Carol on the death of Archbishop Desmond Tutu but also someone I know you knew well, Janice Long.

“The legendary DJ who I think surprised a lot of people with the news of her death over the weekend.

“When I used to travel back from football matches, I used to love listening to her late at night on Radio 2.”

“She just had an amazing career, didn’t she?” he asked.

Paying a tribute to her former colleague, Carol replied: “She did, she was an amazing lady, Dan.

“Really warm, really kind as well and generous with everything that she did.

“But most of all she could make you laugh. My goodness, I used to do the weather on her late-night show.”

“She would have you laughing uncontrollably and I would struggle to get through it,” Carol added.

“I am so sad to hear this and our condolences of course go out to her family, all of her family.” 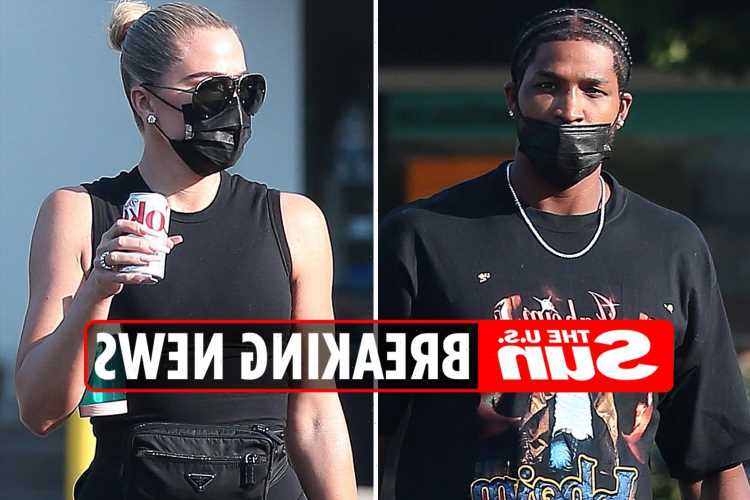 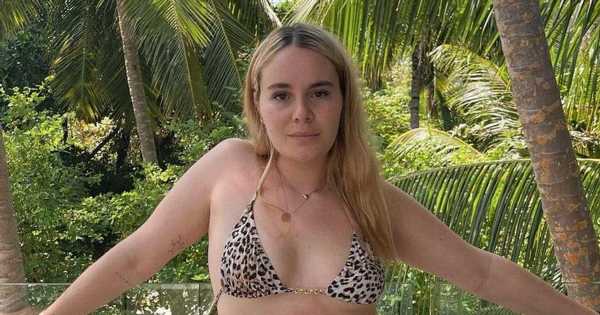