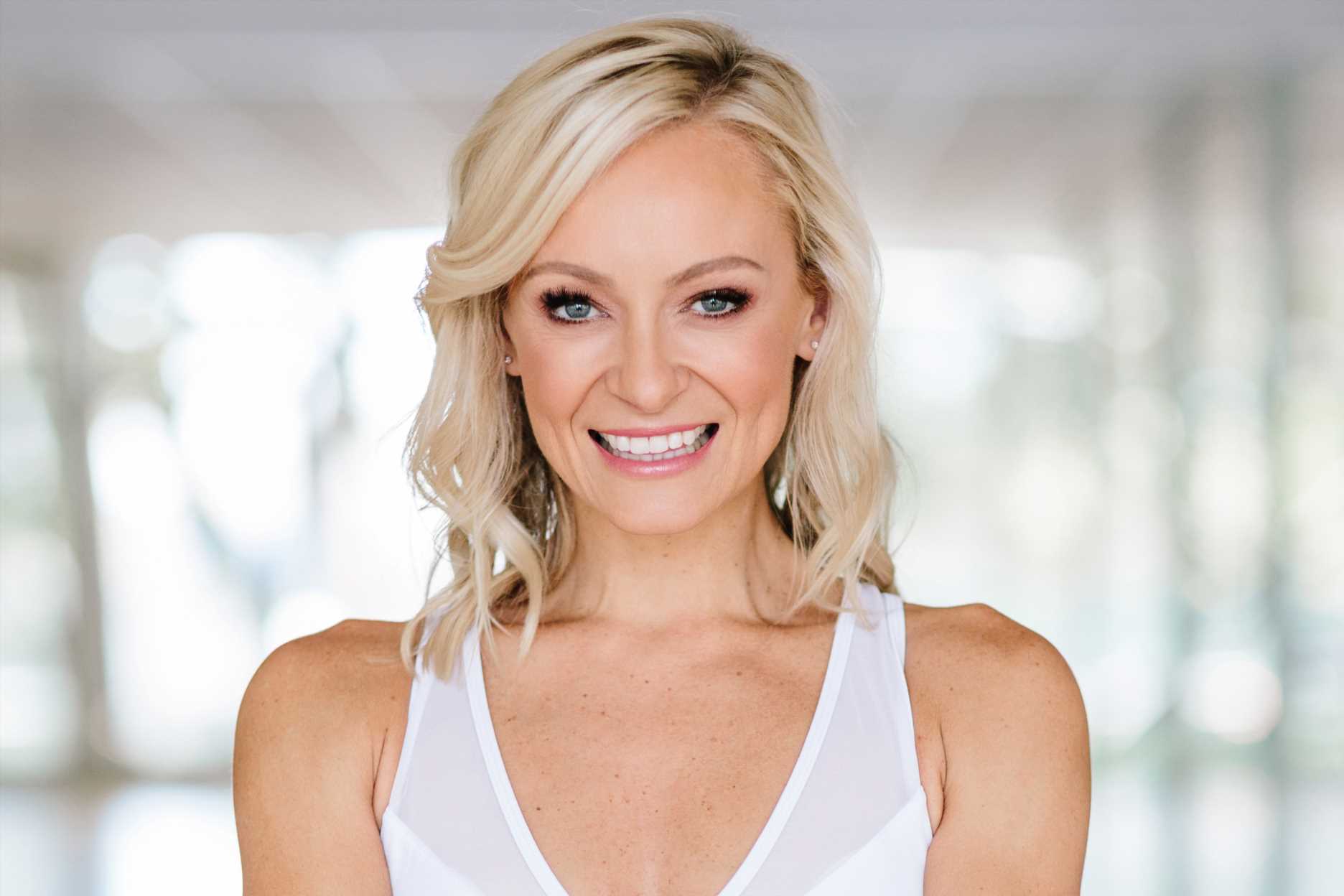 Celebrity trainer Simone De La Rue is back on “Revenge Body,” but this year, she’s on her own fitness journey after welcoming her first child.

“I wanted to show a healthy way, mentally and physically, of coming back after baby,” she recently told Page Six. “You can’t just snap back and you’re in a bikini with a six pack, I think that’s an unhealthy message to portray to women.”

The Body by Simone founder, whose roster of clients includes Jennifer Garner, Chrissy Teigen, and Reese Witherspoon, welcomed her son, Oscar, three months ago and is in no rush to get back to her pre-baby shape.

“In the press, they say, ‘Get your body back,’ and I hate that phrase because it’s so negative,” she said. “This is my body now, my body before, and my body during pregnancy, and it’ll always be my body … it’s just learning to love and appreciate that.”

The trainer-to-the-stars, who regularly helps celebrity moms get camera-ready after having a baby, said her No. 1 piece of advice to is to take it slow and steady.

“Just be patient and be kind to yourself,” she advised. “I still look down at my C-section and see my scar and I see my belly, but then I look at my son, [and] it’s just an incredible amount of love,” she said.

And De La Rue’s mindset when it comes to training her “Revenge Body” clients isn’t very different — at least in the beginning.

“I always pride myself on being the nurturing trainer and a lot of other trainers are like ‘drop and give me 20!’ and throwing tires,” she joked. “I’m like their mother, sister, or therapist.”

However, she also revealed that this season she worked with a male participant who didn’t exactly mesh with her coaching style. “Let’s just say that we struggled, we both found it difficult initially, but the outcome of the story is really great,” she said, noting, “I mainly work with women so it really made me as a trainer think outside the box [regarding] how to train a guy, so that was really enjoyable.”

The fitness guru has appeared on all three seasons of the “Keeping Up with the Kardashians” spin-off. De La Rue — who was formerly a professional dancer on Broadway and in London’s West End — approaches her sweat sessions with dance-inspired cardio and strength workouts.

“My contestant in the first year lost 60 pounds, so people were like, ‘Oh yeah, this does work,’” she recalled. “With dance fitness, you can change your body and have fun doing it.”

But the fun comes with a major side of hard work and commitment, something De La Rue said sneaks up on her E! clients pretty quickly.

“People sign on because they go, ‘Oh, it’s the Kardashians, I’m going to have this Hollywood experience and I think they don’t actually realize that it’s hard work and they go, ‘Oh wait I’m not just going to click my fingers and lose 40 pounds,’” she said.

She also gives her TV clients free training at her studios for life and their workouts can be found on her “BBS” app for viewers to follow.

“It’s easy to train a celebrity when they get paid millions of dollars to look that way and they have a trainer and a chef and nanny and a driver,” she explained. “But to work with the contestants on these shows — they’re people that have never had any tools or knowledge whatsoever — it’s a chance to really work with people that need the help and need the guidance.” 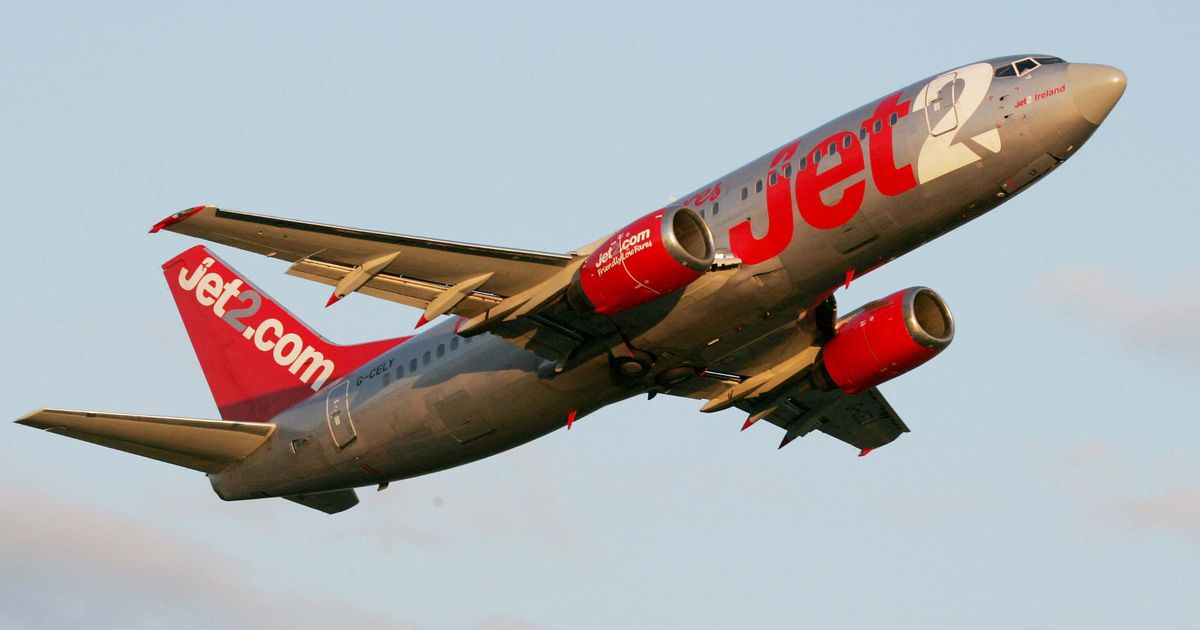