Charlotte Crosby seems to be happier than ever with her new boyfriend Jake Ankers.

And while she has remained tight-lipped on her new beau after he asked her to be his girlfriend while on her Maldives holiday, Charlotte, 31, spoke to OK! about how things are going between them.

"He’s so great. We’re doing amazing at the moment," she shared. "Not many people have seen him because I’m very private when it comes to my relationship with him."

When asked whether the star has been going on many date nights with Jake, Charlotte replied: "Absolutely. We love a date night. We went bowling this week!"

It comes after the Geordie Shore star revealed how Jake asked her to be his girlfriend officially, as she looked back on their romantic evening.

"My boyfriend actually asked me to be his girlfriend on the first night in the Maldives and he had this beautiful set up on the beach… a beautiful red love heart was carved into the sand and there was a red heart table, made out of sand seats, cushions all on it," she shared in a YouTube video.

"And we had a three course meal of my favourite foods – how special is that? And we had music and he asked us to be his girlfriend."

The star told OK! that although things didn't work out with Liam, he taught her a lot about herself. She explained: "Even though that relationship didn’t work out, I would say he made me realise a lot about myself.

"He made me realise a lot about relationships because it was such a good break-up. It wasn’t nasty at all. It was a case of us realising we weren’t meant to be together."

She shared further: "We didn’t hate each other because of that, he taught me a lot. When I look back, I owe a lot of that to him because I have come very far as a person."

Charlotte has achieved so much after she shot to fame on Geordie Shore back in the day. And after launching her fitness DVD back in 2014, the TV star has now launched her first-ever fitness app Blitz 'N' Burn.

While she is now a fan of all things health and exercise, Char admitted she never used to go to the gym or be interested in working out.

"Before I released my DVD, I didn’t exercise at all, so I completely get how hard it is," she revealed.

"I never worked out. I barely walked anywhere, I was the most inactive person ever!"

Charlotte then gave advice to those who struggle with motivation when it comes to exercising.

"It’s just a case of doing it. You won’t believe the benefits it has on the mind, body and soul," she added. "It really is the best medicine for anything. It changes your life!"

Blitz n Burn is available to purchase on Apple and Android app stores on a monthly subscription starting at £14.99.

For all your updates on Charlotte Crosby, her work commitments and romantic life, sign up to our daily OK! newsletter. 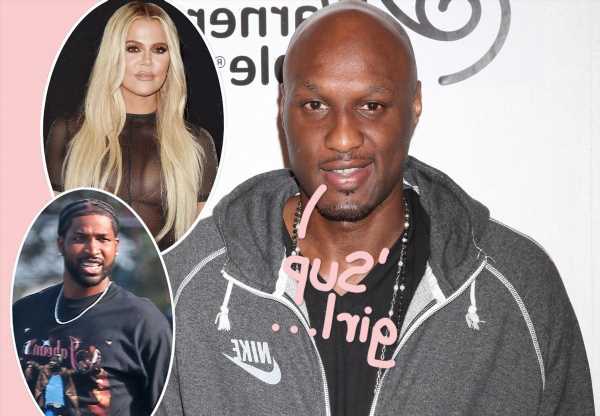 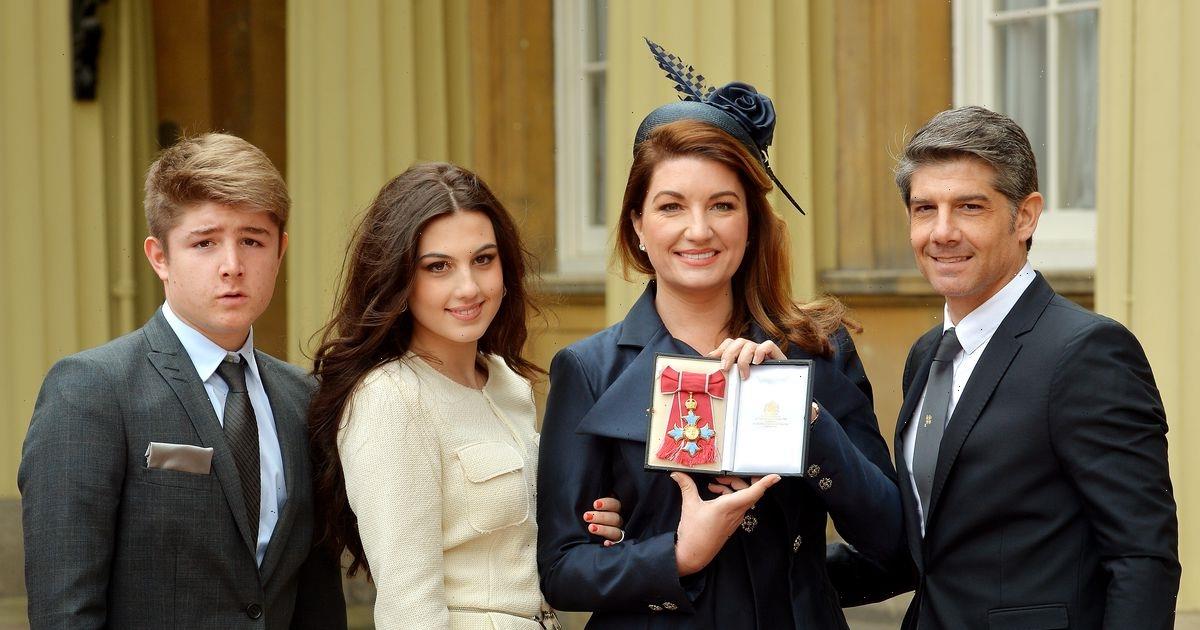 Next post Who is The Apprentice star Karren Bradys husband? Everything you need to know
Related News
Lifestyle
Recent Posts