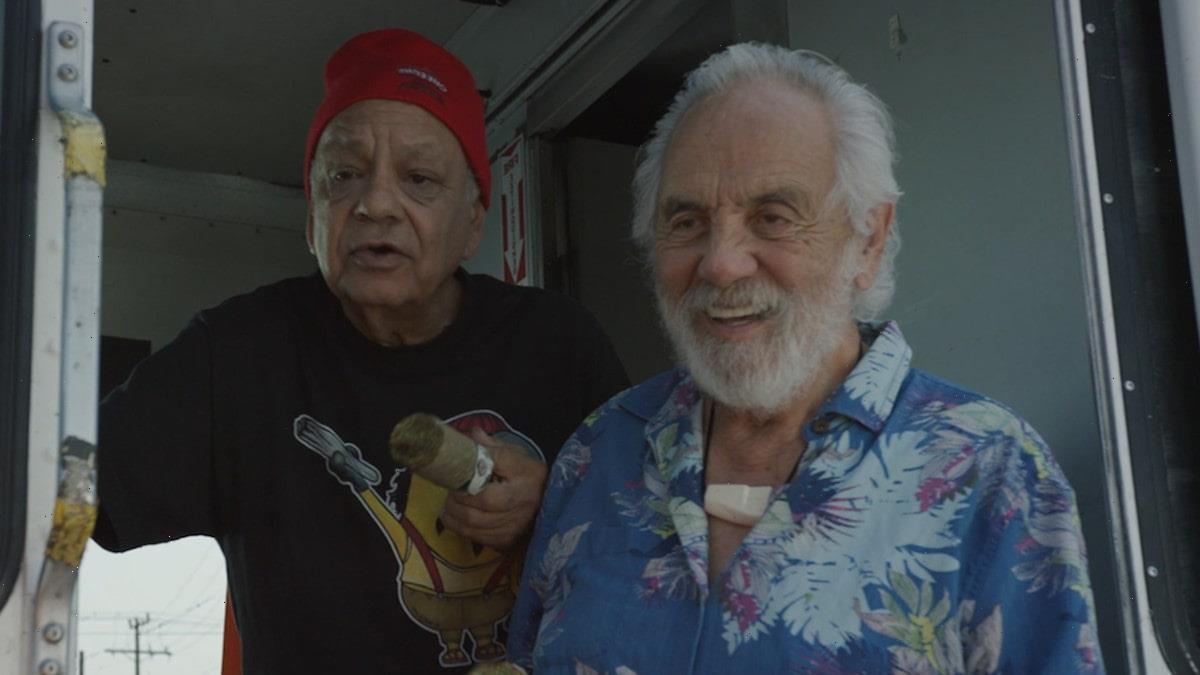 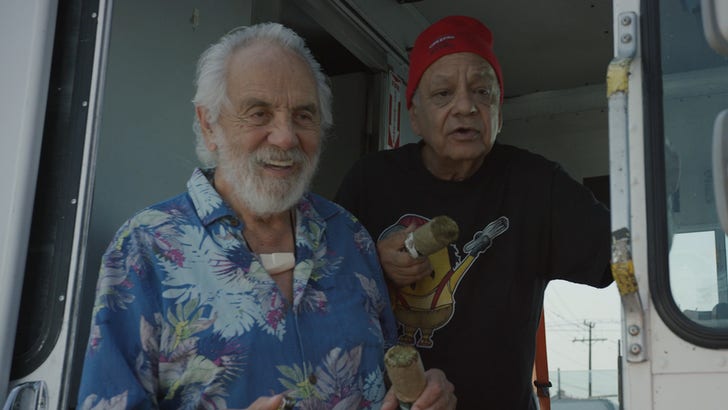 Cheech & Chong are celebrating 4/20 in the only way they know how — smoking a fat blunt — while puff, puff, passing with cops in a new music video.

The iconic comedy stoner duo is teaming up with Doggface, the viral Fleetwood Mac skateboarder from 2020, for his first rapping debut in “Low Rider” … blazing up a fatty in the video, and prompting a visit from police.

The video‘s release date is April 20, the unofficial marijuana holiday, so naturally, the police actors start sharing the blunt with Cheech, Chong and Doggface, some real reefer madness.

Doggface’s first song — titled “Low Rider” — is Klypso‘s and it features War and another well-known stoner, Snoop Dogg, who doesn’t shy away from smoking on camera either.

George Lopez even makes a cameo … parking it up too!!!

As we first told you … the music vid was filmed over 4 days at Snoop’s compound and a Burbank studio and cost around $300k to produce, with Snoop getting nearly $100k, and a big chunk going to production.

The song is a stoner’s spin-off of the original (by War) and the celeb cast makes sense … remember, Cheech and Chong played the OG “Low Rider” in their iconic movie, “Up in Smoke” … and the tune doubles as the theme song for George’s self-titled sitcom, “George Lopez.” 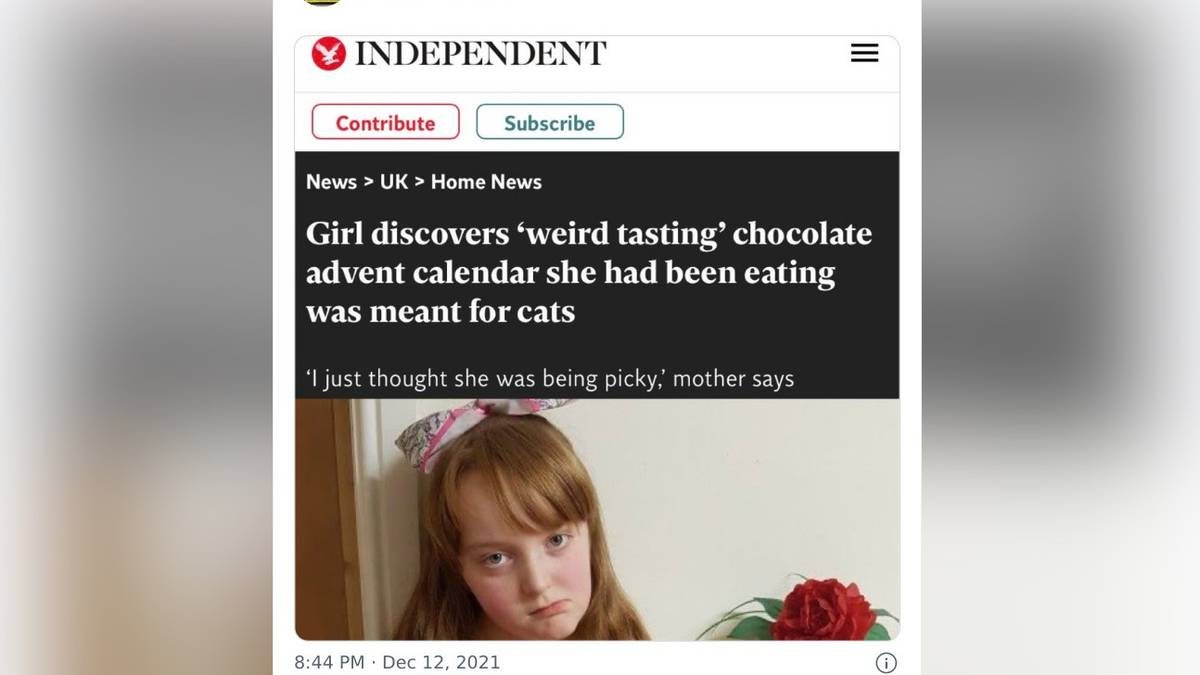