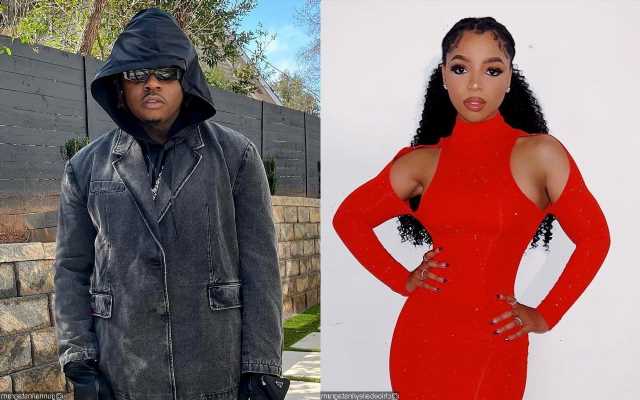 When the ‘Have Mercy’ songstress shares a cryptic post about how ‘hard’ life is, an online troll assumes that the singer is talking about her rumored boyfriend who is currently in jail on RICO charge.

AceShowbiz – After a collaboration and never-ending dating rumors, Chloe Bailey just can’t separate herself from Gunna. As the rapper is currently locked up behind bars on RICO charge, the one-half of musical duo Chloe x Halle has found herself being clowned over her relationship with him.

On Monday, May 23, the “Have Mercy” singer shared a cryptic post that lamented the tough life. “life is hard man,” she tweeted without any specific context, prompting one user to link her message to Gunna’s unfortunate situation.

“it’s okay sis he’ll get out eventually,” the person replied to Chloe’s tweet, assuming that she was talking about her rumored boyfriend. The troll also included a picture of evil doll Chucky staring out the window.

Another cheekily commented, “sorry to hear about Gunna I’m here for you if you need to talk. I know how it feels for your heart to be Locked Up right now. I’m Gunna make sure you have a better life with your Future.”

Interestingly, Chloe’s tweet comes around the same time it was revealed that Gunna has been denied bond. During a court hearing on Monday morning, defense attorney Steve Sadow proposed a list of conditions for the rapper’s bond, including a $750K secured bond, house arrest with electronic monitoring, forfeiture of three properties and that Gunna’s parents would also put up their homes.

Objecting the rapper’s release on bond, prosecutor Don Geary argued that the Georgia native is one of the main people of YSL. He also accused Gunna of being in a command position, directing hits on rival gang members.

Gunna’s attorney called the allegations false and claimed that his client has no intentions of directing hits and even offered to consenting a wire tap on the rapper’s phones. The judge eventually sided with the prosecutor and denied the bond, expressing concern over the safety of witnesses.

Gunna surrendered to police on May 11 after he’s named among 28 persons associated with YSL who were charged in a 56-count Racketeer Influenced and Corrupt Organizations Act (RICO) indictment. He was booked on a charge of Conspiracy to violate a RICO Act. His trial date is set for January 9, 2023.

Young Thug, who was also arrested in the RICO case, was supposed to see the judge Monday as well, but that was postponed. 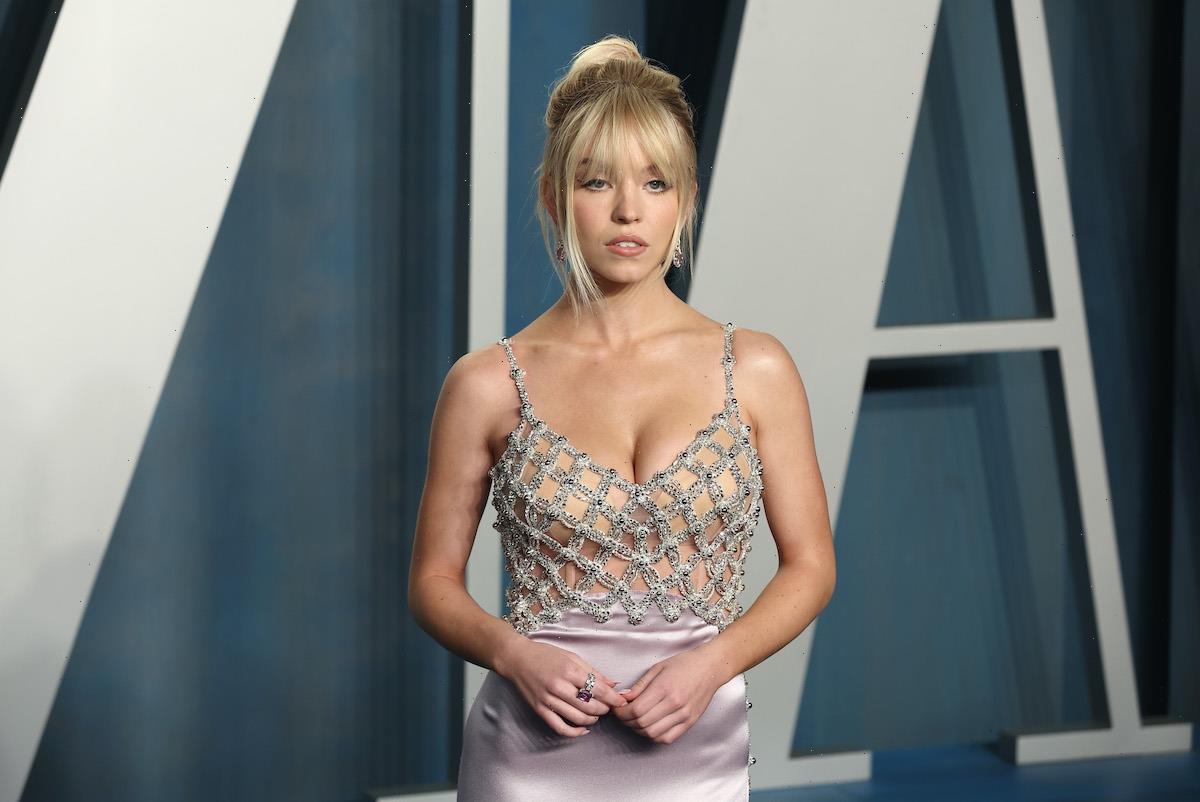 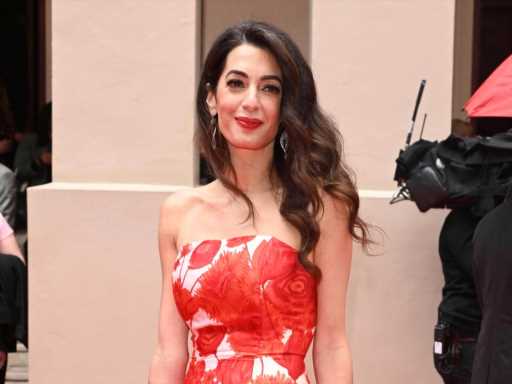