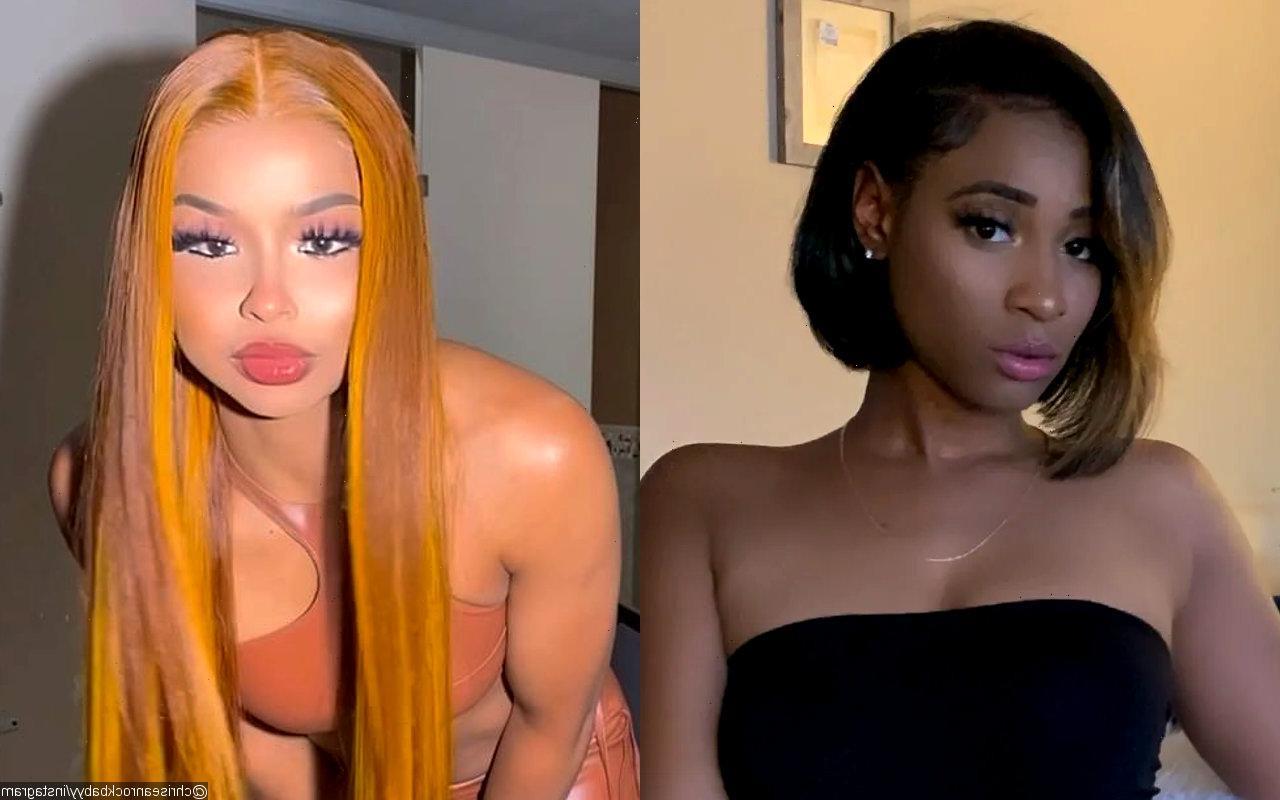 Kali Miller shares screenshots of Chrisean’s message to her in which the latter apologizes for hitting Blueface’s mom during an altercation, but Kali doesn’t accept the apology.

AceShowbiz –Chrisean Rock‘s attempt to offer an olive branch to Blueface‘s sister has apparently failed. The Instagram star has apologized to Kali Miller and showed her support to the latter after Kali revealed that her husband left her following the altercation, which also involved the rapper’s mom, but Kali didn’t accept it.

On Sunday, June 5, Kali took to Twitter to announce her split from her husband. “My husband left me. Pray for me,” she wrote, adding a broken heart emoji.

Over on her Instagram Stories, Kali defended herself for defending her mother. “It’s F everyone no cap. I did what I did for my mom,” she claimed. “I respect myself at the end of the day because if the roles were reversed you would have done the same. At least I can wake up in the morning knowing I stand on my values.” Assuring that she’s “the strongest person I know,” she added, “Thank you for the prayers God got me.”

Chrisean later apparently reached out to Kali as the latter shared screenshots of the model’s message to her. On the text message, Blueface’s former artist apologized to Kali for hitting the rapper’s mom and sent her support to Kali.

“I swear I wasn’t trynna fight her back I just had to defend my self. Tht whole s**t show tht happened the other day I forgive u n I apologize for the s**t u going through my heart is pure n genuine,” she wrote, insisting that the altercation happened because “the devil just sucked me in drama I never asked for.”

“I really hope you ok n strong mentally n emotionally to get through this,” Chrisean additionally wrote to Kali. “I apologize for hitting u up. I’m prolly the last person you wan hear from but I can fell u n hear u. Jesus got u. You got this Kali.”

But Kali didn’t accept the apology. She replied to Chrisean, “You know rock this hurts me more than anything. I don’t care what my mom did or said she’s my mom and if I was there and you did that you’d probably would have got jumped. Nothing will ever justify what you did to my mom.”

“Trough it all I still pray for forgiveness over you and him after all that I don’t want the wrath of God to strike y’all,” she continued. “After all that s**t happen me and my husbands mom went in at eachother callin me the devil etc throwing s**t at me and even called the cops I had enough respect to not touch her.”

“Like I said I pray no evil against y’all. I pray healing over whatever it is in y’all spirit that got y’all movin in such as demonic way be healed in the name of Jesus,” Kali stressed, prompting Chrisean to respond, “I swear I just was checking on u … ya husband left u cuz u was the first person to hit him da face befor he almost lost his life he was trynna tell u to get in the car.”

Chrisean previously said that she was at Blueface’s house to help him hosting an event when his mom Karlissa allegedly threw a glass jar at her. “She swung on me before, but I let it slide,” the artist, who accused Karlissa of bullying her for two years, said during an Instagram Live.

Karlissa later took to social media to show her injured face, only to get mocked by people for “embarrassing” herself. 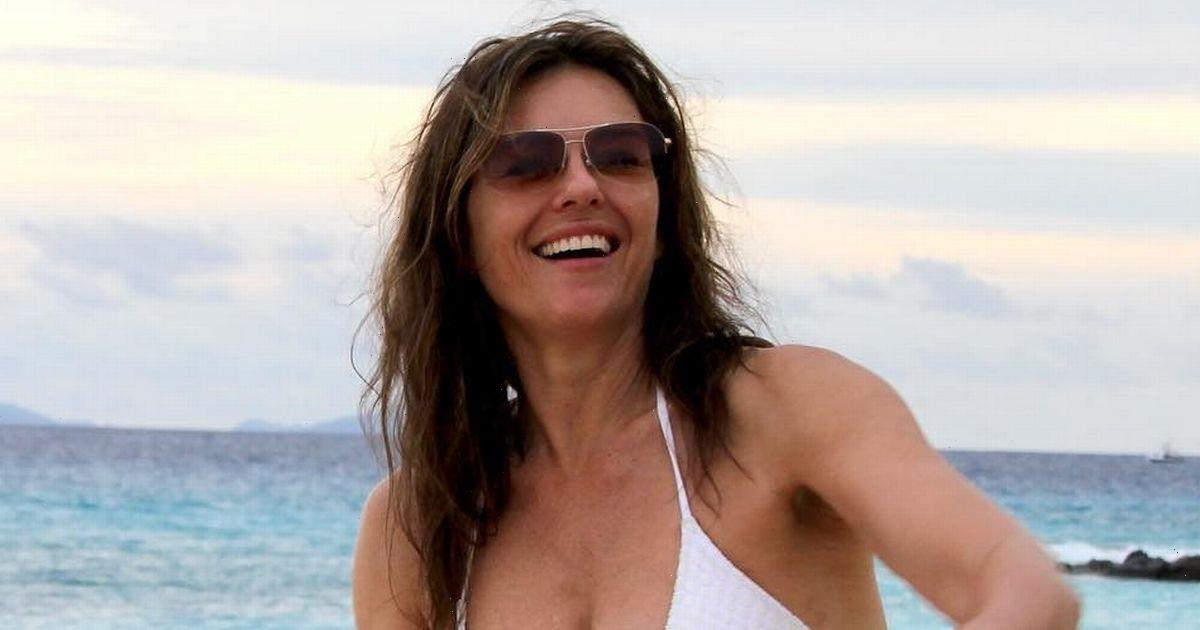