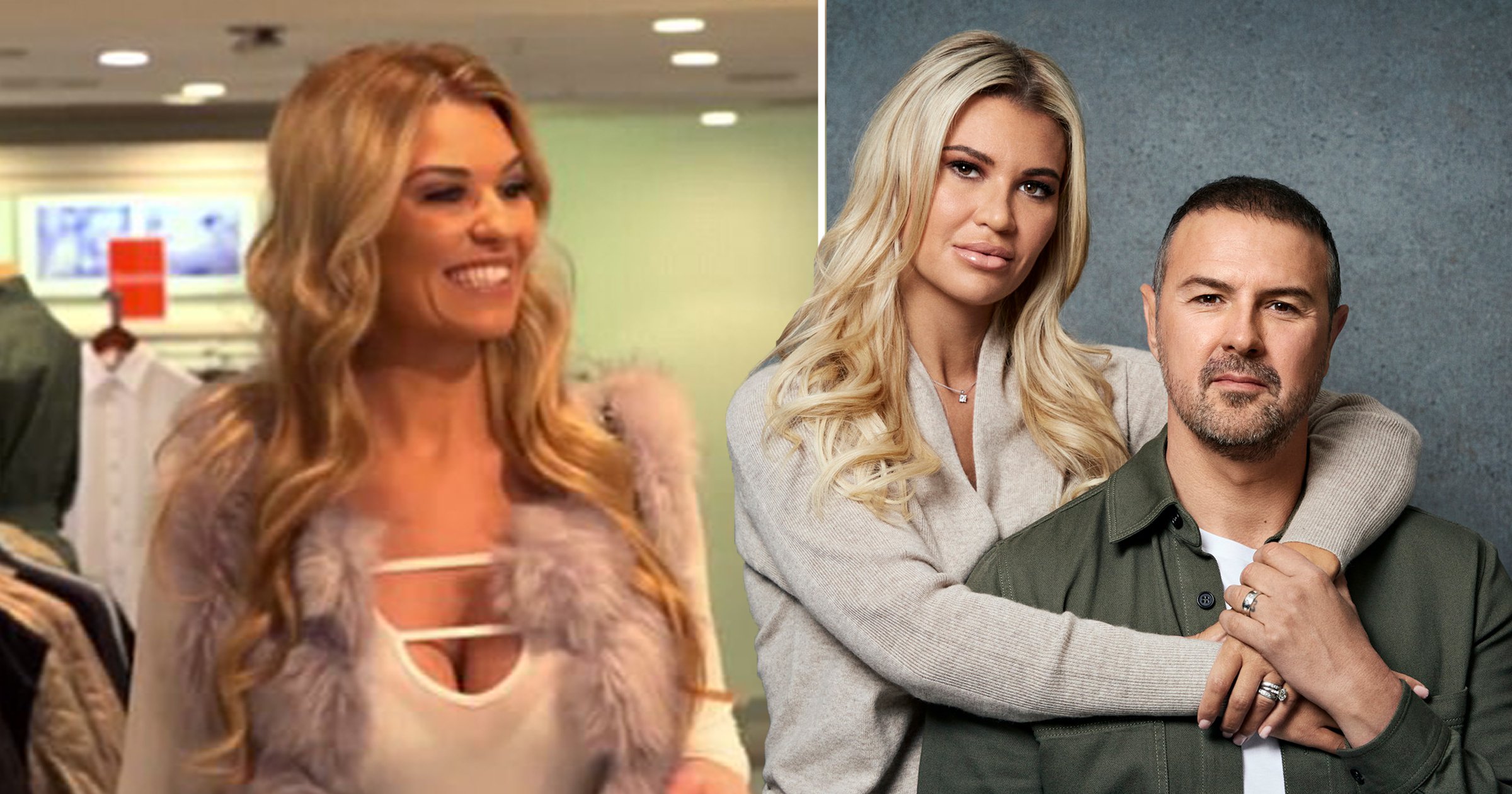 Christine McGuinness has said she is ‘fortunate’ to have finally found a group of friends after being a ‘recluse’ for so many years.

The model and presenter is among celebrities on the new line-up for ITV’s Strictly The Real Full Monty, alongside the likes of Coleen Nolan, Brenda Edwards and Laila Morse.

It’s been a fun experience for Christine so far and a worthwhile one, as she’s been able to form a group of friends for the first time in years.

The TV star has been dedicated to family life in recent years with her married to Take Me Out presenter Paddy McGuinness and the two sharing three children; twins Penelope and Leo, eight, and five-year-old Felicity, who have all been diagnosed with autism.

Explaining what it’s been like to film the upcoming programme with the other stars, Christine told OK! Magazine: ‘We’re fortunate to have each other. I’ve never been with a group of people before as I’m a real loner. I’ve been a stay-at-home mum for years and I was quite a recluse in my twenties.’

Referring to Paddy, she added: ‘My days were filled with waiting for my husband to come home. It was only in my thirties that I realised I wanted to do a bit more. I’ve done bits on The Real Housewives Of Cheshire. I was on that for two years, but I didn’t get the bond that I’ve got here.’

Paddy, 48, and Christine, 33, recently released their BBC documentary, Our Family And Autism, to show what it’s like raising children on the spectrum, while Christine has also been diagnosed with autism herself.

Sharing the children’s diagnosis publicly several years ago, the parents had previously wondered if they’d done anything that was a catalyst behind their kids having the disorder, with Christine blaming herself.

It wasn’t until she was diagnosed and discovered how genetics play a role that those thoughts were put to bed.

She told The Telegraph: ‘I blamed myself a lot. Patrick worked away so much, and I wanted to be a stay-at-home mum, that was my choice.

‘So when they weren’t speaking, socialising and weren’t eating food, I instantly blamed myself. Maybe I’d not spoken to them enough, not touched them enough or taken them to enough baby groups. But now I know there’s nothing we could have done differently. Our children were born autistic and so was I.’

Strictly The Real Full Monty airs on ITV on December 13 and 14 at 9pm. 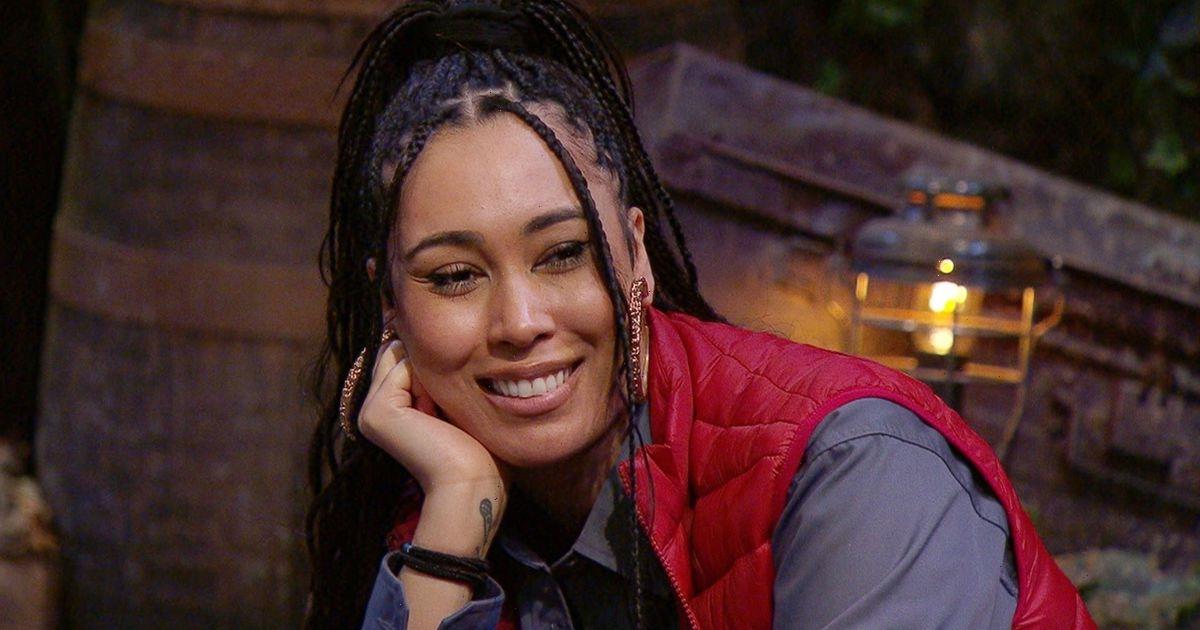 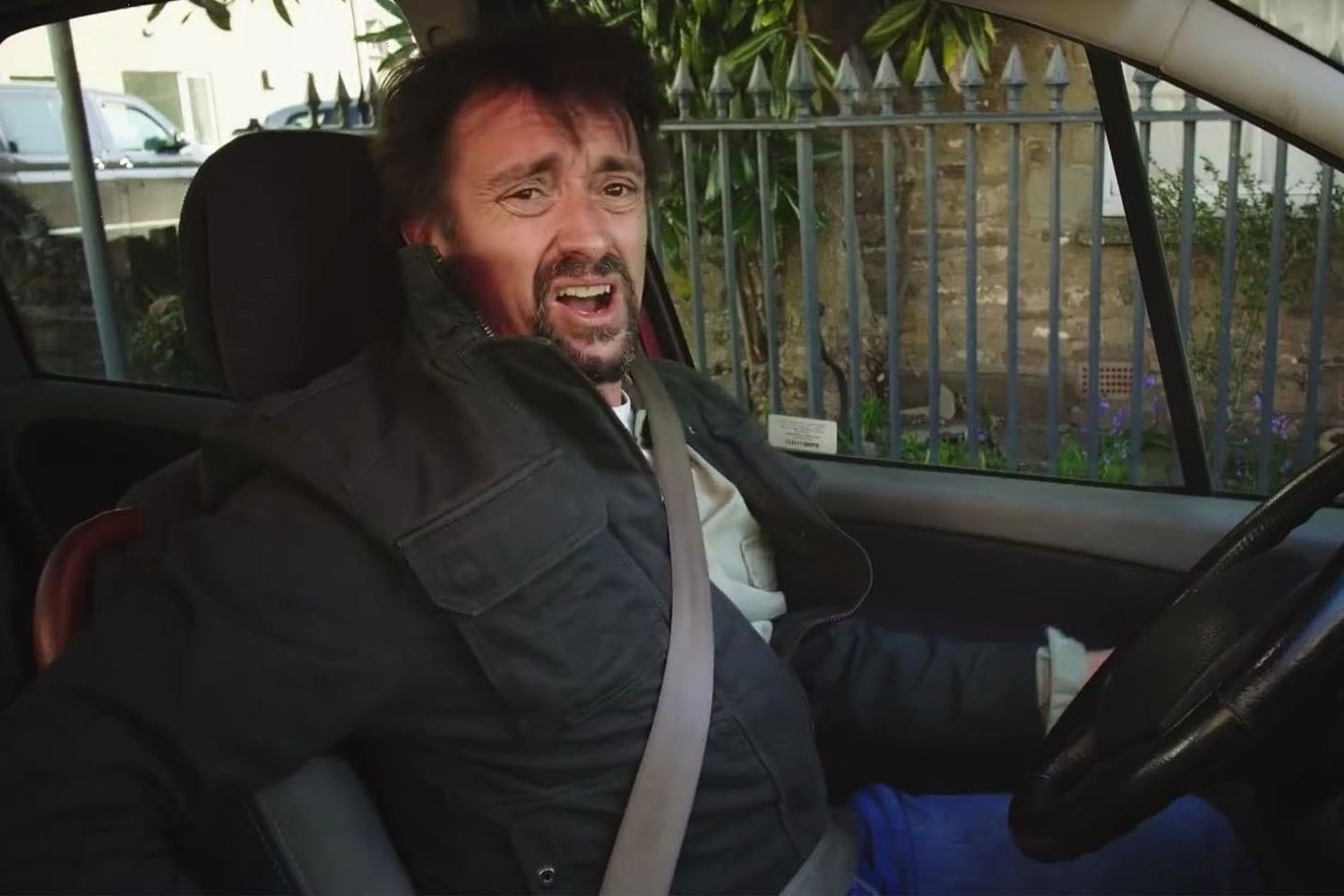