Claire King, 57, who made her initial debut in Emmerdale as Kim Tate back in 1989, has spoken out about why she has stepped back from using social media on a daily basis. The ITV soap star went into detail about why she doesn’t have the time for Twitter anymore.

Claire has had a difficult time with vicious trolling and said it was never a problem when she first joined the soap.

“I think everyone in the public eye gets trolled, it seems to be the in thing these days,” she stated.

“The first time I was in Emmerdale, we didn’t have social media so it’s a completely different world.”

The TV star went on to explain: “I came off Twitter because some of the comments got very personal and it’s always age-related. 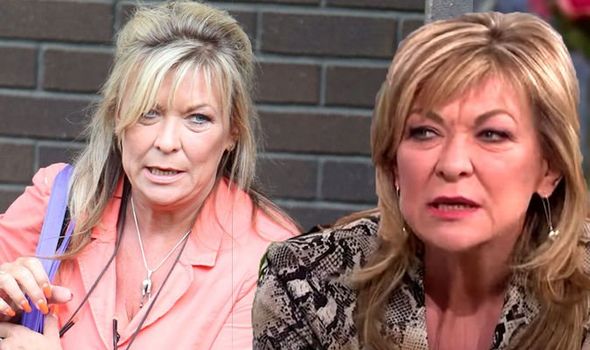 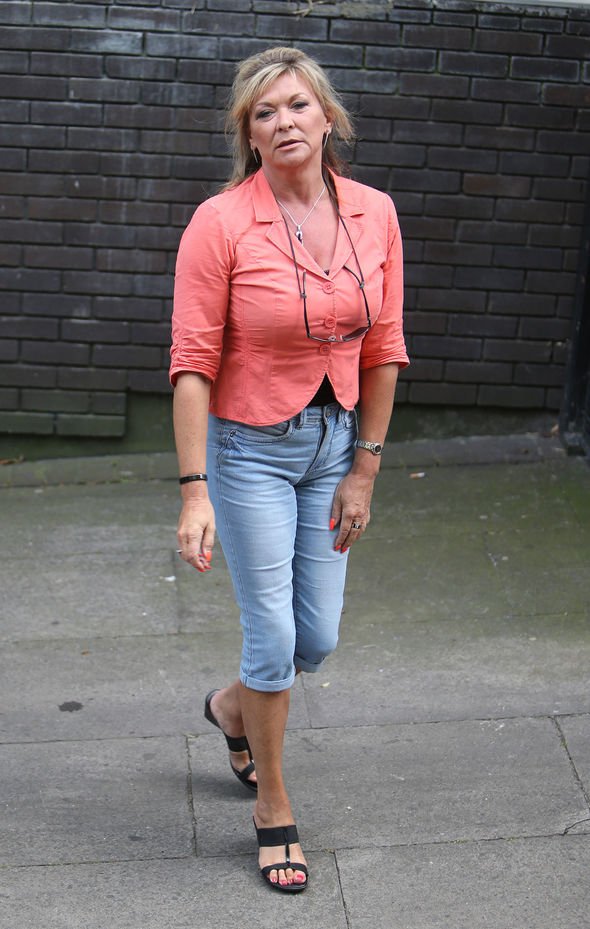 “I had messages calling me a ‘wizened old woman'”.

“It’s cruel and I don’t think it helps that Classic Emmerdale is shown on ITV3, so you can see me in my prime in the afternoon, then a few hours later I’ve aged 30 years in the current episodes on ITV,” she added, during a new interview with OK! Magazine.

Claire then went into detail about who had been sending her the cruel messages online.

“Some have no profile picture, so I’d love to see what they look like. But surprisingly, a lot of trolls were middle-aged women. 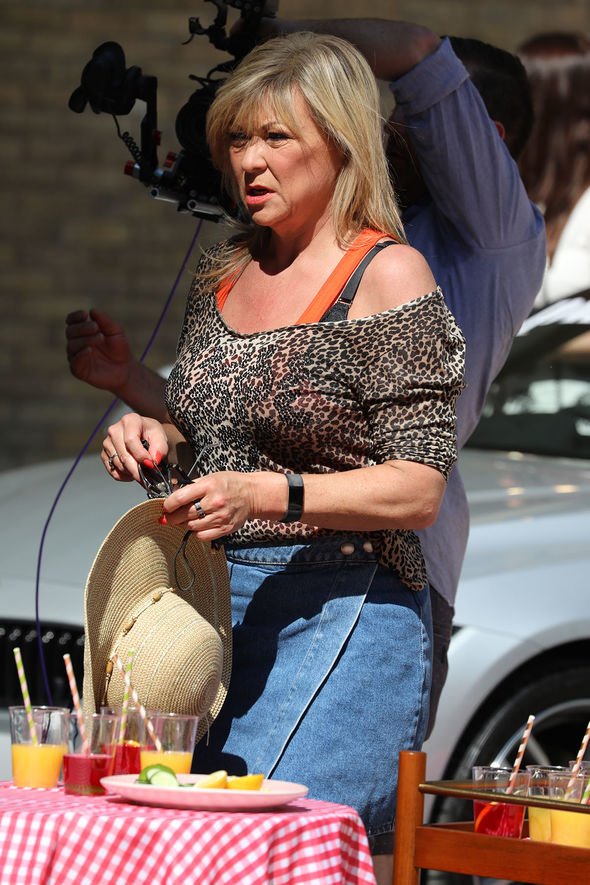 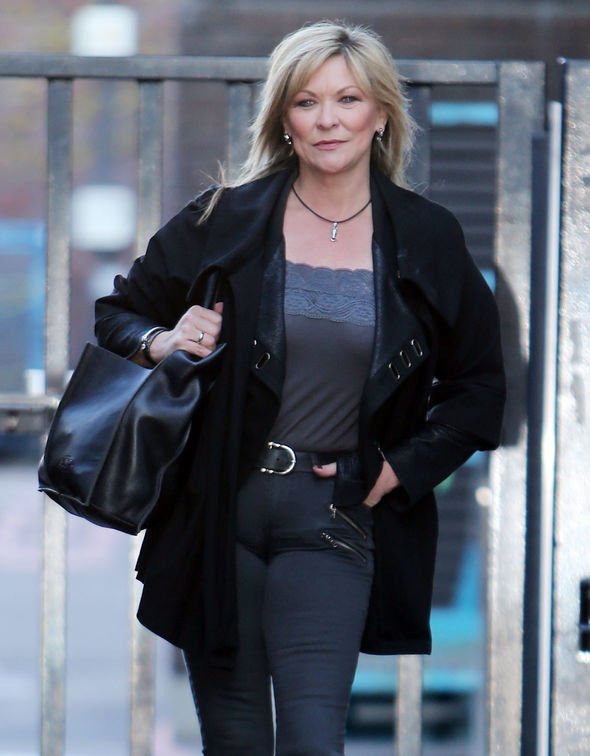 “I’d have thought women would stick together, but sadly not. I don’t have time for it and I don’t need it in my life so I just came off social media,” she admitted.

“You’d think people would be a bit kinder in this day and age with all the talk about mental health.”

It comes after the small-screen star discussed the reason why she has not yet returned to the Dales, despite filming starting up again.

Claire has been classed as vulnerable in the current outbreak after she was diagnosed with arthritis in the 1990s.

The former Coronation Street actress is one of the cast members who has been unable to return to work at this stage.

Claire recently shared that her “immune system has been compromised” which could put her at a higher risk of contracting COVID-19.

“I have arthritis, so my immune system is compromised, which makes you more at risk of catching the virus,” she said.

“I’m not back at Emmerdale yet, so it’s a case of waiting to be written back in.

“When I get a flare up, it’s not nice and it does make you feel very tired,” she added during her conversation with the publication.

“If I’m on location in winter, the cold feels like it gets to your bones.”

After Claire initially departed the soap in 1999, she rejoined the cast in 2018 after embracing other opportunities.

The actress will be familiar to many after she played the character of Erica Holroyd in Corrie from 2014 until 2017.

Read the full interview in this week’s OK! Magazine – out now.