Are you a skeptic of the whole love-at-first-sight thing? Honestly, so was I until I read Clare Crawley’s quote about falling in love quickly. During an interview with Us Weekly, Crawley swiftly shut down any and all fans questioning her reportedly leaving The Bachelorette after just 12 days of filming to be with contestant Dale Moss. (Elite Daily previously reached out to reps for ABC for comment on the rumor that Crawley fell for Moss and left filming after 12 days, and did not hear back.)

I mean, she makes a good point. I’m not sure anyone has an exact formula for how long it takes to ~really~ be in love.

ICYMI: The Oct. 13 premier of The Bachelorette featured Crawley meeting Moss for the first time. The sparks were obvious from the get-go and Crawley even legit told Harrison that she thought she met her "husband" afterward. So, yeah. It was intense.

During an Oct. 13 interview with Entertainment Tonight, Crawley went into even more detail on what was going through her head that fateful night. "It was one of those intangible, goosebumps all over the body [things]. Like, what just happened?" she recalled.

"For me, being a confident woman, I honestly stood there all night and I was like, ‘Great to meet you, I’m excited,’ like, each guy, I was so into, I was so happy to meet them, and then with Dale, I felt like I was just a blubbering mess," she continued. "I was like, ‘What did I just say? Did it sound OK? What just happened?’ For me to be caught off guard and for me to be at a loss for words — I think that definitely says a lot." 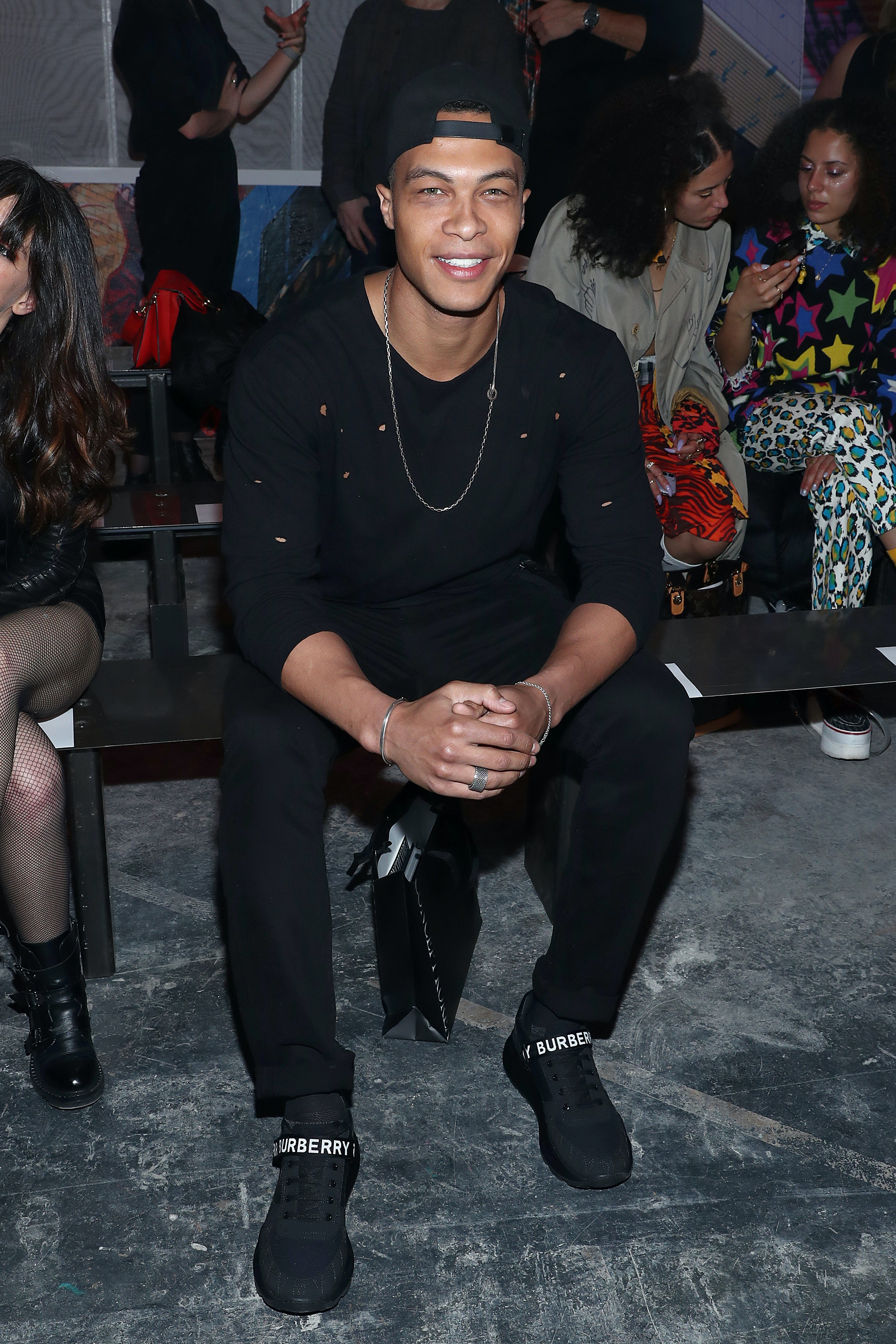 She added, "That feeling that I’ve never felt before… just standing in front of a man, connecting on that level, and it being electric between each other — I’ve never felt that instantly like that before. I had never felt it before, and I never even knew what to expect with those feelings. When you have not experienced it or felt it, you don’t know if it exists, but when you feel it, you know exactly what that feeling is."

So, there was definitely a strong connection with them right off the bat. But Crawley’s not yet confirming that she really leaves the show after 12 days to be with him. "The rumor is that you hit it off with Dale so famously that you said, ‘That’s it. I’m not going through this charade. I’m not going through this whole process. I found the guy. That’s why I came. And adios, goodbye everybody, I’m leaving,’" Jimmy Kimmel recapped when she was making an Oct. 13 appearance on his show. "True or false?"

Here’s where things get interesting. Not only did Crawley not say what he suggested was true, but she legitimately said it was false. "Well, that’s what the rumor is," she replied. "I can confirm that that is false. It did not happen like that." She later doubled down, saying, "That’s not how things went… I will tell you I’m a woman that knows exactly what I want and exactly what I’m looking for and that’s a benefit of being 39. So, you’ll have to see."