Coleen Nolan, 56, and Shane Richie, 57, were one of the hottest showbiz couples of the nineties, with a marriage that spanned nearly a decade. However, behind the scenes of their fairytale romance, it has been claimed their relationship crumbled under the weight of the EastEnders star’s infidelity.

Over the years the couple has spoken on separate occasions about the difficult times in their marriage and how it came to a devastating end.

Coleen and Shane first met in 1986 when they were both in their early twenties.

At first, the couple had planned to wed in a big ceremony four years later, but instead called it off and eloped to Florida.

Coleen previously said on Loose Women: “Shane pulled me to one side and said, ‘I can’t do this. I feel like we’re just being told to turn up on the day and it’s nothing to do with us,’ so we cancelled it all and eloped and didn’t tell anybody.” 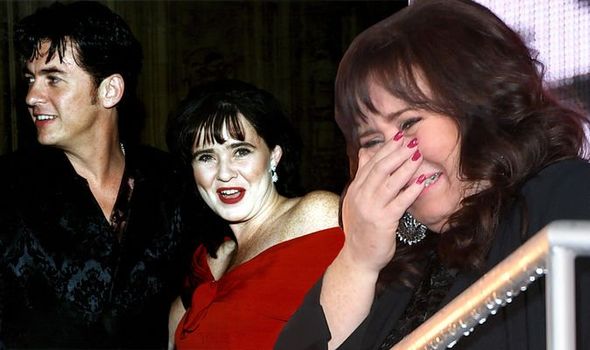 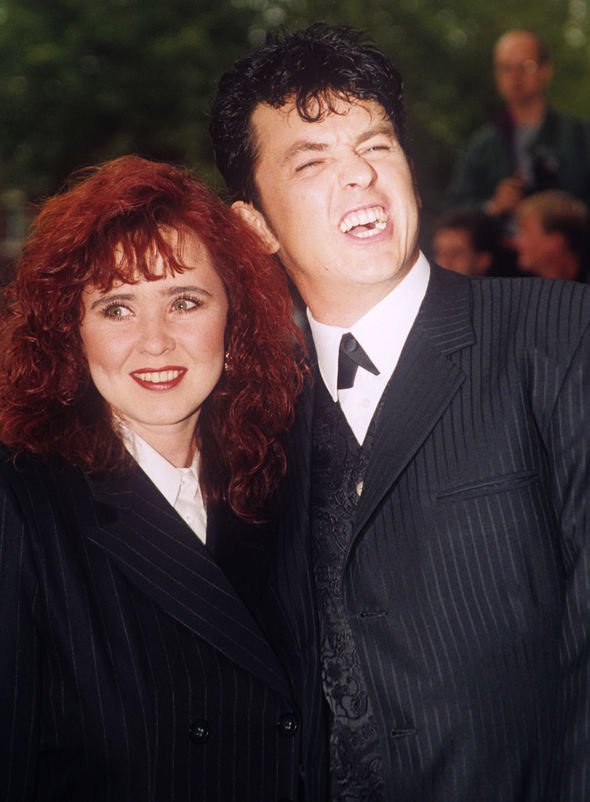 They went on to have two sons together, Jake Roche, 28 and Shane Ritchie Jr, 31.

However, Coleen began to become suspicious after she spotted a brunette woman in the corner of a room at an industry party for one of Shane’s musicals in 1996.

She recalled: “At the after-show party I can distinctly remember examining this one girl. There were loads of people there but she just stood out.

“She had really long dark hair and was wearing a skin-tight white dress. 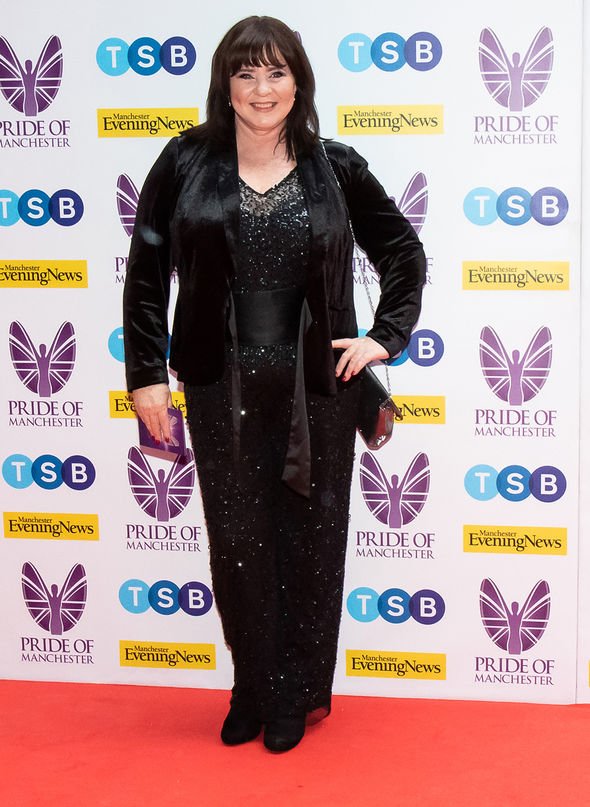 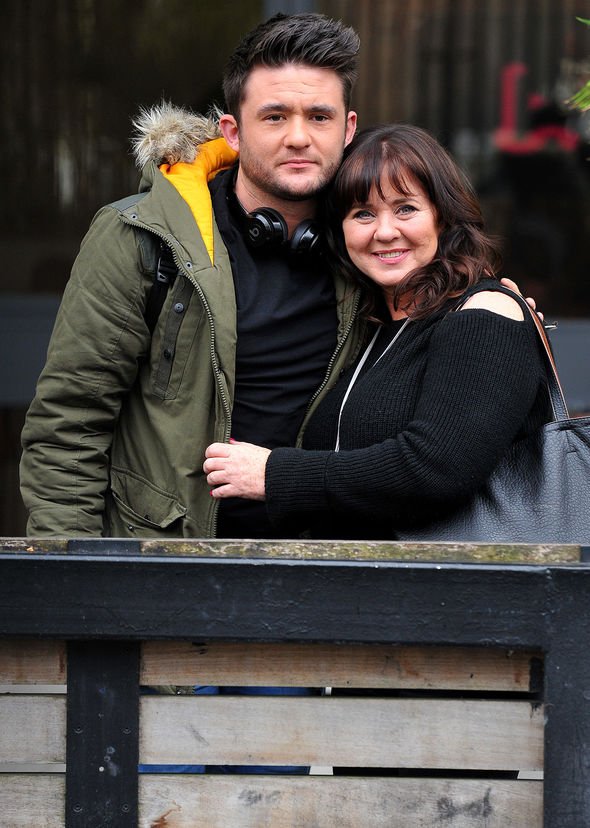 “Well, it must have been female intuition because that turned out to be the girl Shane had an affair with.”

In his autobiography Rags to Riches, Shane confirmed he had cheated on Coleen with the dancer and actress in question, Claire Taylor.

“I was lying so much that I couldn’t remember which story I’d told to each of them. And I’d lie to cover up the lies,” he said.

Coleen also said she would visit Shane in Manchester where he was working at the time, and he would not make time for her.

Opening up on her anxiety and fears for their marriage, she said: “I started to think, ‘Why?’ I did trust my gut so many times.

Coleen and Shane eventually split in 1999, and Coleen went on to marry musician Ray Fensome.

The couple have daughter Ciara, 19, and eventually divorced in 2018.

In 2012, Coleen told the Daily Star her divorce from Shane brought her peace.

“I’m in a much happier place now than when I was married to Shane – I don’t have to worry about what he gets up to any more,” she said.

“You forgive something like that but you don’t ever forget.”

Coleen appears on Piers Morgan’s Life Stories tonight at 9pm on ITV One.