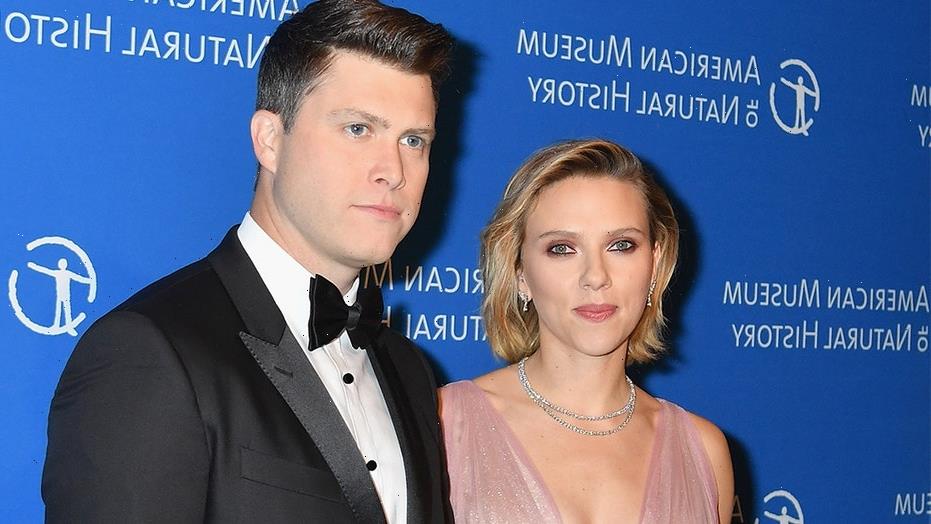 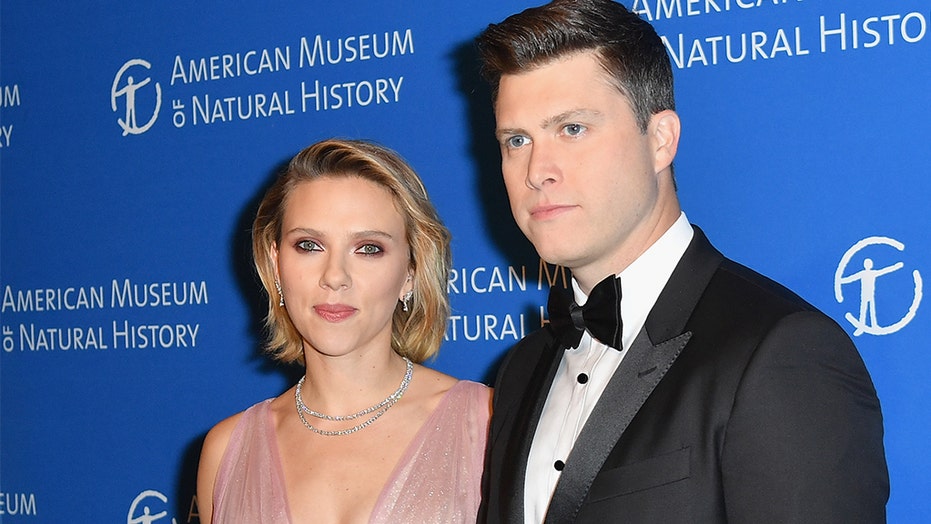 Colin Jost and Scarlett Johannson welcomed their son, named Cosmo, in August but their unique name choice took a minute for Jost’s family to “get.”

On Thursday, the “Saturday Night Live” star appeared on “The Late Show with Seth Meyers” and joked about how his mom “was slightly thrown by it.”

“My mom, I would say… didn’t quite understand it. I don’t know if she thought it was kind of like a hippie thing,” he recalled.

Jost admitted even after they finalized the name in the hospital, his mom was still trying to convince them to change it.

“She would call us after three or four days, she’d be like, ‘Cosmo,'” Jost said. “And she’d be like, ‘And now, is it final? Like, did you submit the birth certificate?’ And we’re like, ‘Oh, yeah, we did that at the hospital.’ She was like ‘OK, interesting. Because I was reading that there’s also a name Cosimo with an ‘I,’ so that could also be an option. Maybe Cosimo, that’s his real name, but then you can call him still Cosmo.'” 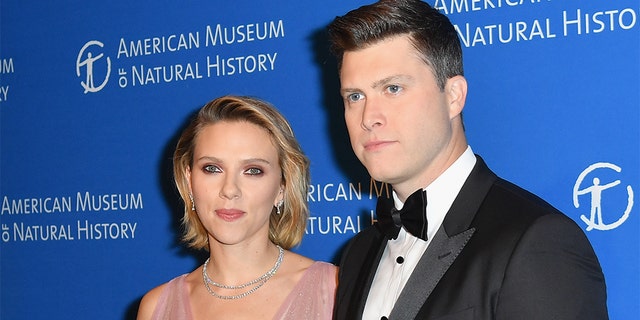 Jost said after speaking with some neighborhood friends back on Staten Island, his mom learned there were a lot more Cosmos out there.

“Eventually, she started meeting various members of the Italian community who have a lot of Cosmo relatives,” he laughed. “And so then she would call, and she would say, ‘I met someone—they said their uncle’s name is Cosmo. So it is OK.'”

Cosmo is Jost’s first child and the Marvel star’s second. She also shares her daughter Rose, 7, with her ex-husband Romain Dauriac.

Jost confirmed Cosmo’s birth in a lighthearted post on social media at the time. He wrote, “Ok ok we had a baby. His name is Cosmo. We love him very much.”

The stand-up comedian and the actress tied the knot last year in an “intimate ceremony” in October. They became engaged in May 2019 after two years of dating. 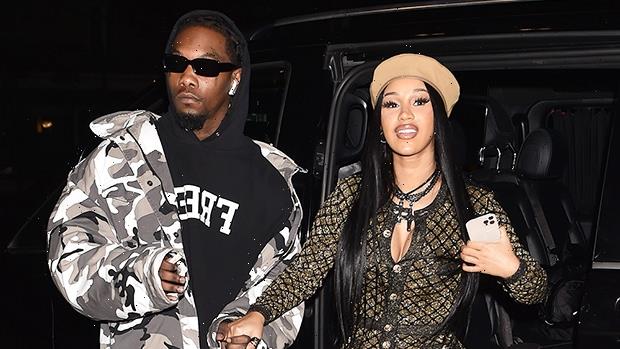 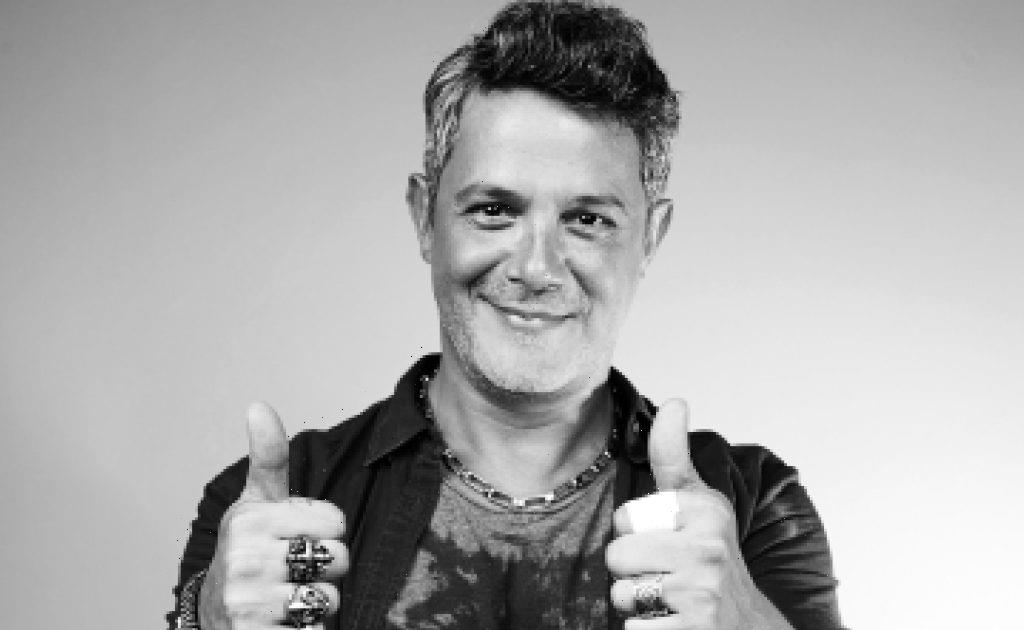