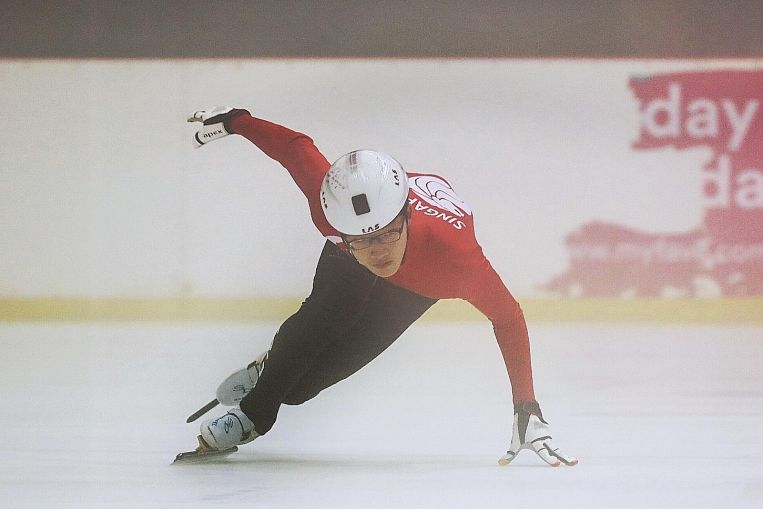 A fall in his first ballroom dance class 10 years ago left a huge bruise across Xu Jing Feng’s forehead.

But, for a boy born with a club foot, he is no stranger to falling. Even walking was a challenge, owing to his right foot which is turned inwards, and he would lose his balance every few steps.

Encouraged by his doctor to pick up exercise to improve his mobility, Jing Feng, who was also born with respiratory distress, haemolytic anaemia and a congenital heart disease, had turned to dancing.

The tumbles reduced over time, with Jing Feng, now 15, eventually taking the stage at several national and international competitions.

Six years ago, though, a trip to the JCube ice rink and watching the skaters piqued his interest and he did not hesitate to trade the ballroom floor for the rink.

“I wasn’t able to balance well before and had to watch out for myself more. I tried to make use of my dance skills to help as much as possible,” said Jing Feng, who had overcome his medical conditions by the time he was 11.

“It had already got better before I started ice skating, but ice skating helped improve it further.”

When I go overseas for training, my mum is here in Singapore working so we have not gone overseas together for many years.

XU JING FENG, who will receive this third SOF-Peter Lim Scholarship today, on some of the sacrifices he has to make.

A year after picking up ice skating, he transitioned to competitive short-track speed skating.

The medals came quicker than expected for Jing Feng, but he has now set sights on qualifying for November’s SEA Games, where ice sports will feature for the second time after Kuala Lumpur 2017.

His ambitions will be given a boost when he receives his third Singapore Olympic Foundation-Peter Lim Scholarship today.

The scholarship, which gives Jing Feng $2,000 a year, helps to cover the costs of his overseas competitions and training sessions, which could amount to more than $3,000 for a 21/2-week stint.

The teenager expressed his gratitude to Singapore tycoon Peter Lim for the scholarship, which lifts some pressure off his mother, who is the family’s sole breadwinner.

Despite having to spend up to $20,000 annually on Jing Feng’s training and gear, his mother Ang Lay Choo had no qualms about backing his dreams.

Equipment like boots and blades cost about $3,700, while training is $100 per week of ice sessions. As he is part of the national training programme, he does not have to pay coaching fees.

Ang has been Jing Feng’s biggest pillar of support, always rallying behind him in everything that he does. “I’m very proud of him, especially since he had so many medical problems last time,” she said.

“After he was discharged from hospital, I really wanted to let him experience as many things as possible because I never knew what would happen in the future.”

Ang has seen the positive influence sports have had on her son, improving his health and mentality.

Ice skating has also taught the Kranji Secondary School student, who is also on his school’s basketball team, perseverance.

On some days, school is followed by basketball and then ice skating training, which ends at midnight.

It has been a delicate balancing act for him, but he refuses to compromise one for the other.

He tries to complete his work immediately after school so that his mind is fully focused on training. He goes for most of his overseas training and competitions alone as Ang, 49, has to work.

But this only serves as a motivation for Jing Feng to work hard.

He said: “When I go overseas for training, my mum is here in Singapore working so we have not gone overseas together for many years.

“It is tough on her to be the sole parent and support me, so I continue to do my best so that I can make her as proud as I can.”

“Jing Feng qualified for the short track national team at the age of 13 and is consistently improving.” 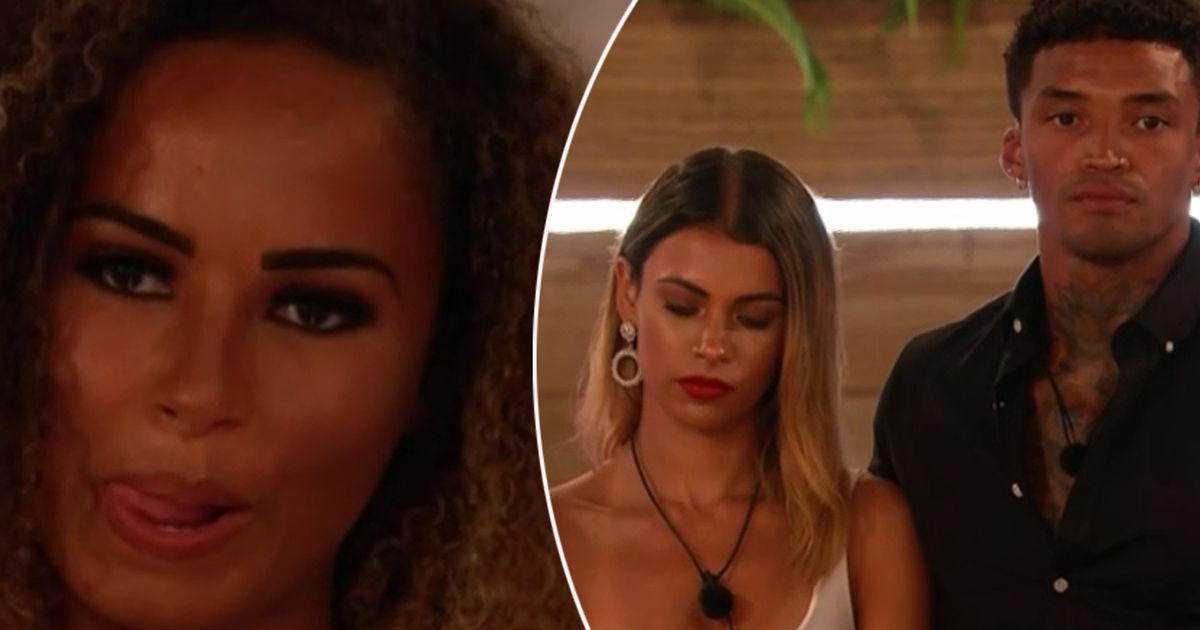 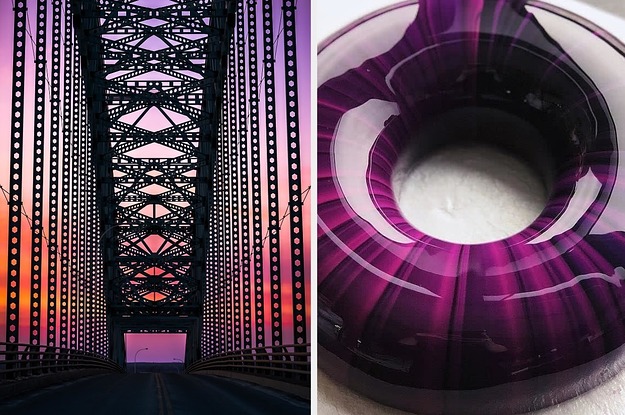