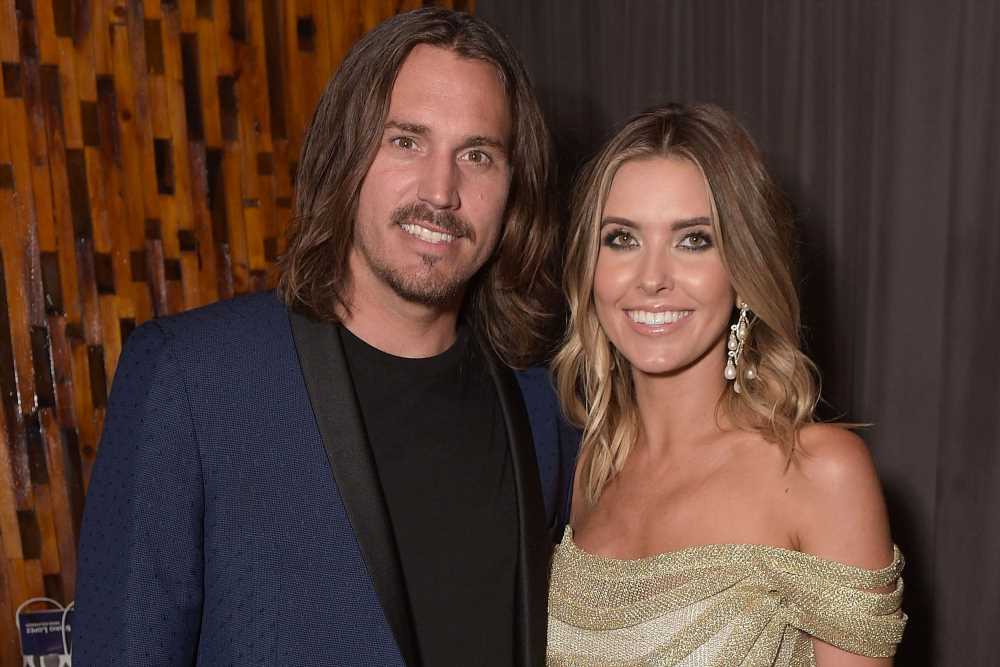 Bohan had been scheduled to drop off 3-year-old Kirra at the Costa Mesa Police Department in California, per his custody agreement with Patridge, but reportedly did not arrive for the 10 a.m. exchange, according to TMZ.

After Patridge was unable to get in touch with him, authorities reportedly did a welfare check at Bohan’s residence at 10:45 a.m. Bohan, 37, believed it was his day to take care of Kirra, per police sources, as the former couple alternates every Fourth of July holiday.

Patridge, 34, was said to be concerned over her child’s safety as the alleged incident also took place on the same day an earthquake rocked Southern California.

Patridge, who finalized her divorce with Bohan in 2018, is reportedly looking to file a contempt of court order against her ex.

A rep for Patridge did not immediately return our request for comment. 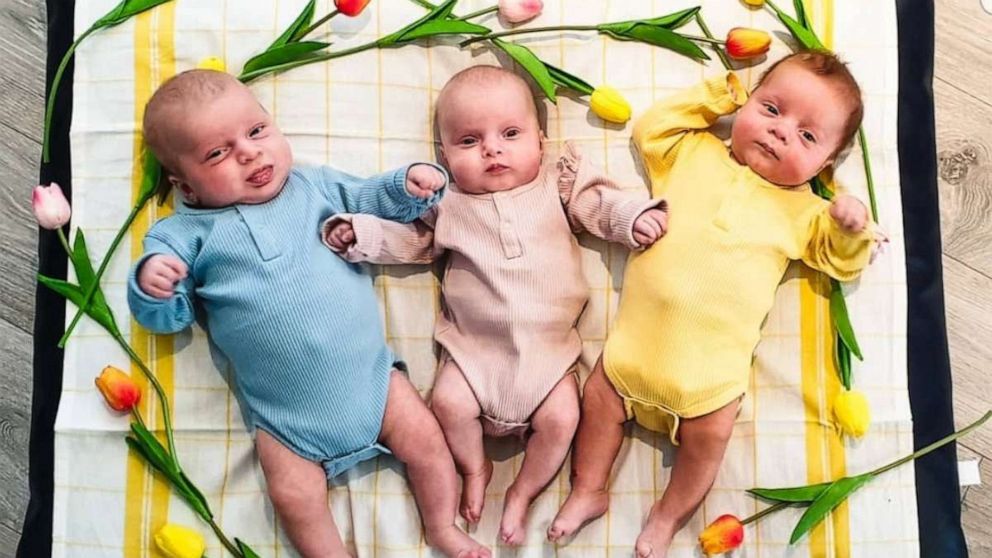 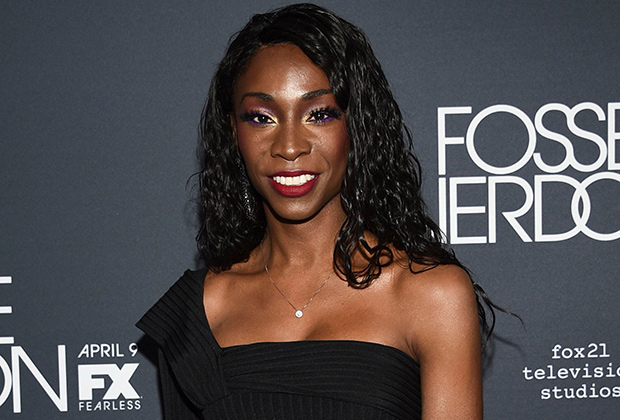