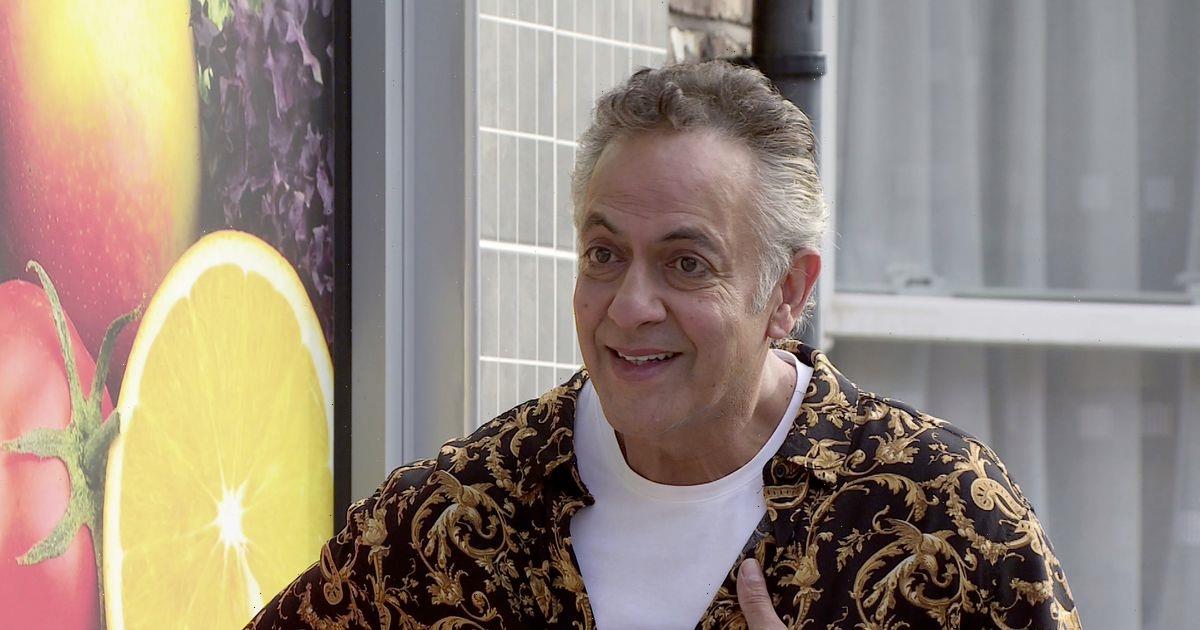 Dev shoots his shot with Natasha following a cruel betrayal from Bernie, who exacted her revenge after Dev expressed his regret for sleeping with her.

Bernie informed Dev that businesswoman Natasha secretly had a crush on him, stating: "What didn't she say? Dev this, Dev that. Reckoned you were like Omar Sharif in his hay day. But with a better bum. Her words exactly."

Dev was left thrilled at the idea of a budding new romance and couldn't resist seizing his opportunity when Natasha strolled around the corner.

With Natasha telling Dev that she was popping into the shop to buy a few bits, Dev cheekily said:" Are you sure that's all your after. There's no need to be shy around here."

A confused Natasha replied: "I'm not."

Dev confidently asked: "So why don't we just get ourselves to the bistro, get a few drinks, and get to know each other a bit better?"

After Dev continued to persist while she declined his offers to dine out together, Natasha finally realised that he was trying to ask her out.

Not willing to take no as an answer, Dev asked: "So what about what you said, you know, about my bottom?"

Suddenly Dev heard Bernie burst into laughter, and he immediately realised she had set him up.

The brutal rejection left viewers cringing as they revealed their thoughts on social media.

One person tweeted: "I love Bernie she plays a fantastic character I wish we could see more of her comedy antics."

Another wrote: "Oh, Bernie. You little s*** stirrer. #Corrie #CoronationStreet," while someone else added: "Bernie should not of done that poor Dev #Corrie."

A fourth joked: "Bernie may be laughing now, but she will end up on Squid Games for this crime against Dev #Corrie."

Meanwhile, in the soap's upcoming scenes, a prison van crashes into Dev's car, and he has to decide whether to help Asha or Aadi.

He pulls his daughter from the wreckage but then disaster strikes as the car bursts into flames – with Aadi trapped inside. Will he be able to rescue Aadi? 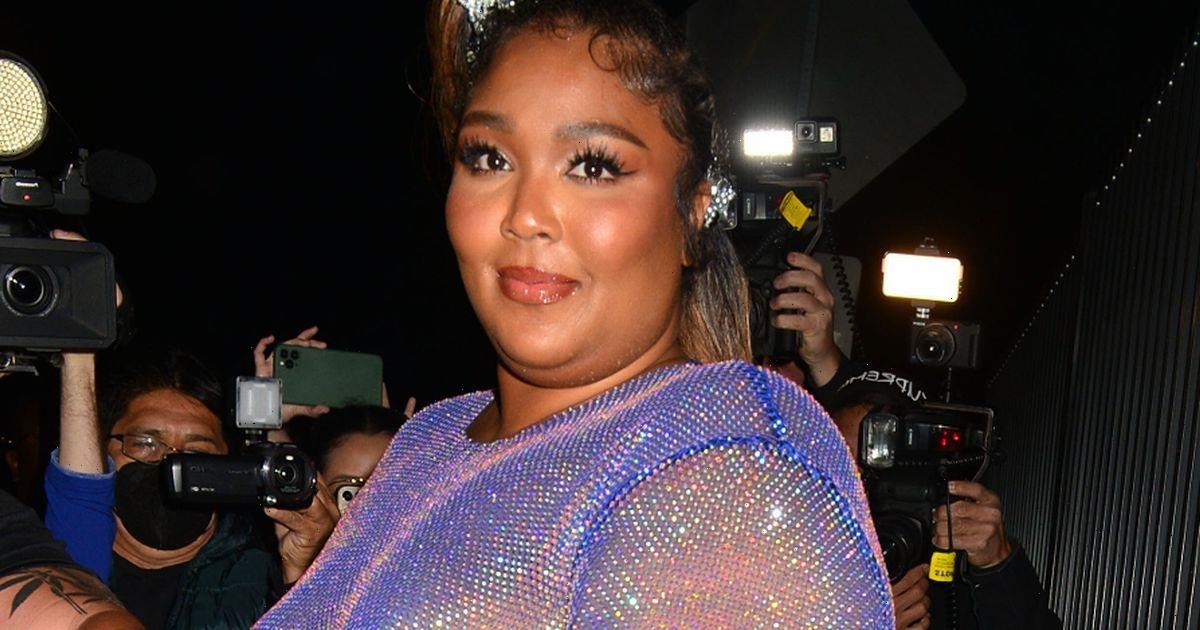