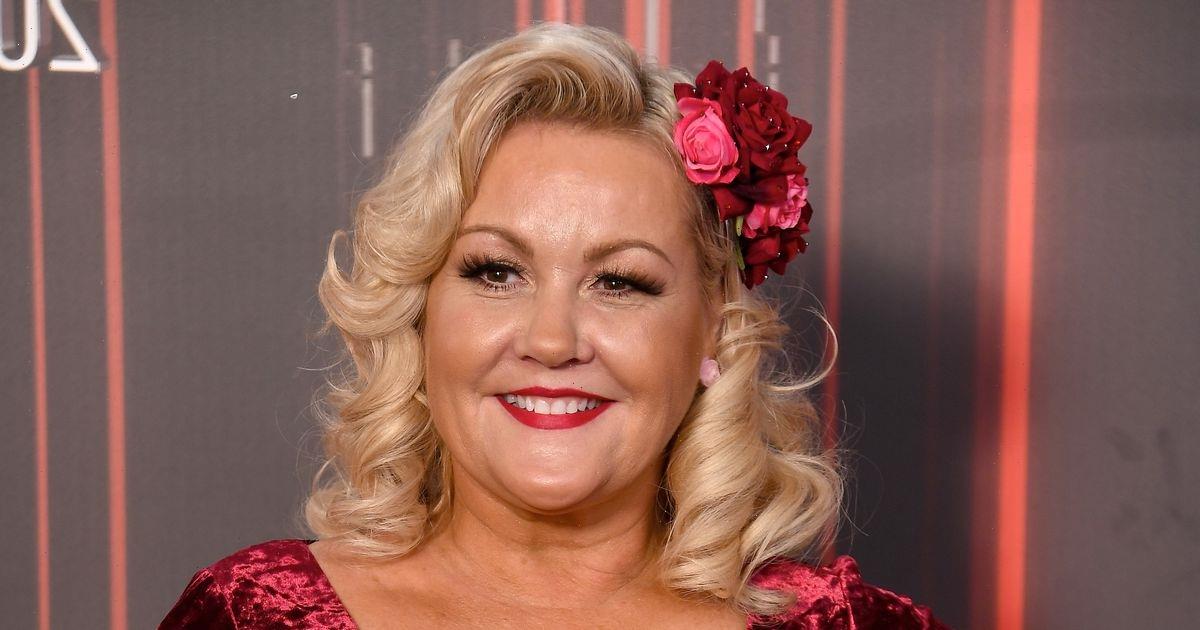 The soap star, 50, who plays Beth Sutherland in the hit ITV soap, shared how she realised she had a frozen shoulder after she started working out last year.

The TV star, who has starred on the show for more than 10 years, vowed to lose weight after she celebrated her milestone birthday but found that she was in “absolute agony” when she worked on her upper body.

After Lisa, who appeared on the 12th series of Dancing on Ice, hired the help of a personal trainer in November 2020 she noticed that the pain in her shoulder kept getting worse with each passing day.

Speaking to The Sun, Lisa said: “I couldn’t put a bra on or wear clothes that zipped up at the back because I couldn’t physically get my arm round there.

“I can’t put my hair up in a pony tail, that’s another thing in work I can’t do my hair, I just have to have it down so that’s why I’ve not had any mad hairstyles.” But Lisa didn’t just have a sore arm during the day as she shared how she suffered worse at night and meant that she had to lie in uncomfortable positions just to get some shut eye.

She added: “I’ve been sleeping sitting up or laying on my other side, and have had to put a pillow under my arm.”

It was then that doctors confirmed she had a frozen shoulder and admitted that many others suffered from frozen ligaments over the age of 50.

She was recommended various treatments to help ease her pain.

In an effort to manage the discomfort, she was given Cortisone injections in her frozen shoulder but found that it had no effect on her.

The Cobbles star has since undergone Hydrodilatation treatment on Sunday and hopes that the outcome will be more effective this time round. 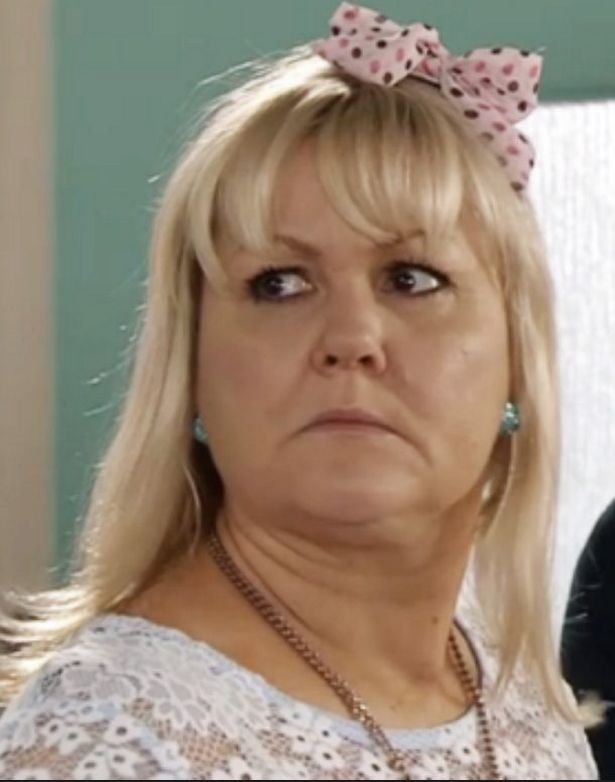 The star has been shielding at home throughout most of the pandemic but finally returned to our screens in October and once again in May.

This comes after the star shared how she is “half-blind” in one eye after she suffered a mini-stoke more than four years ago.

But neither ailment has stopped her from getting behind the camera as the iconic on-screen mother fans know and love. 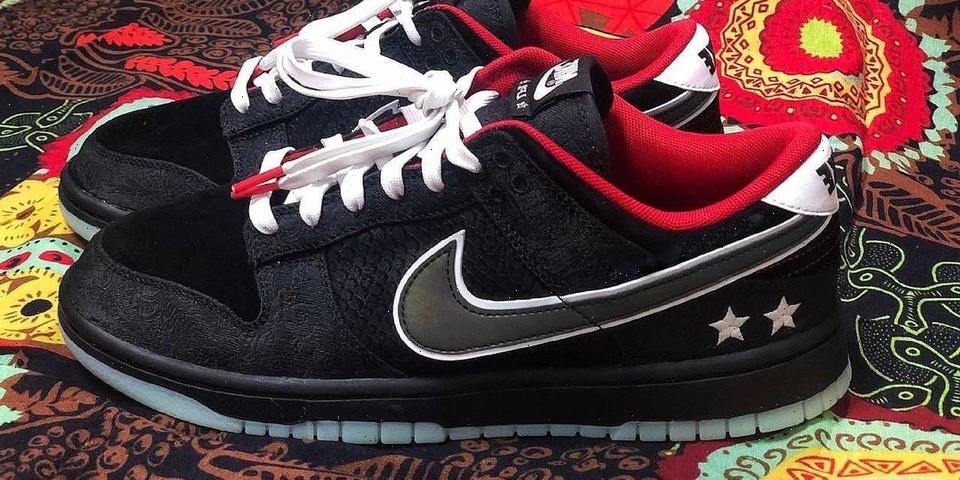 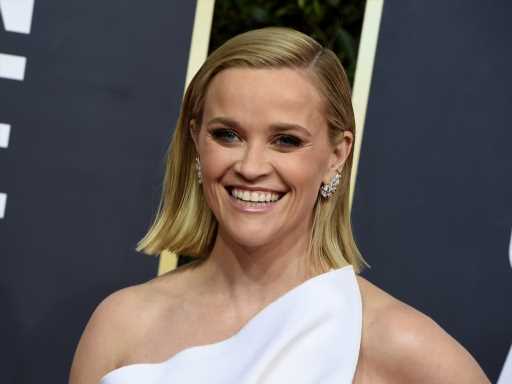